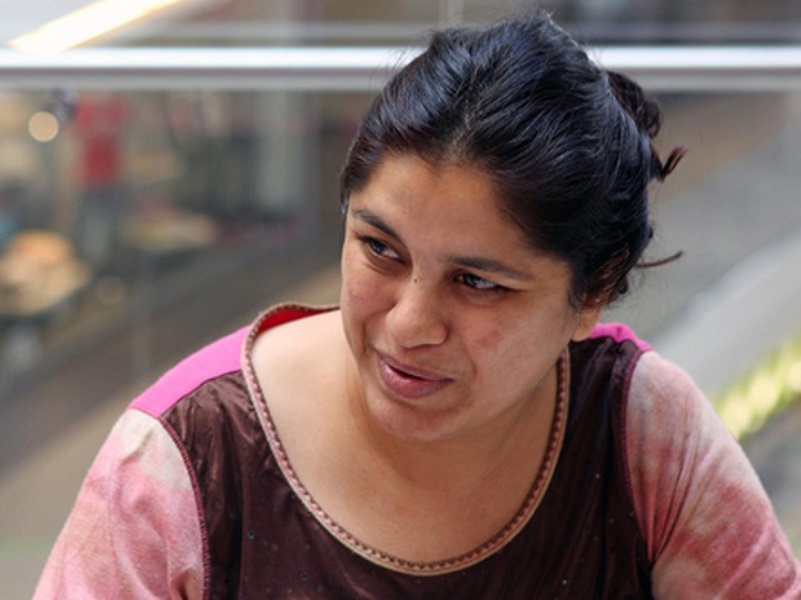 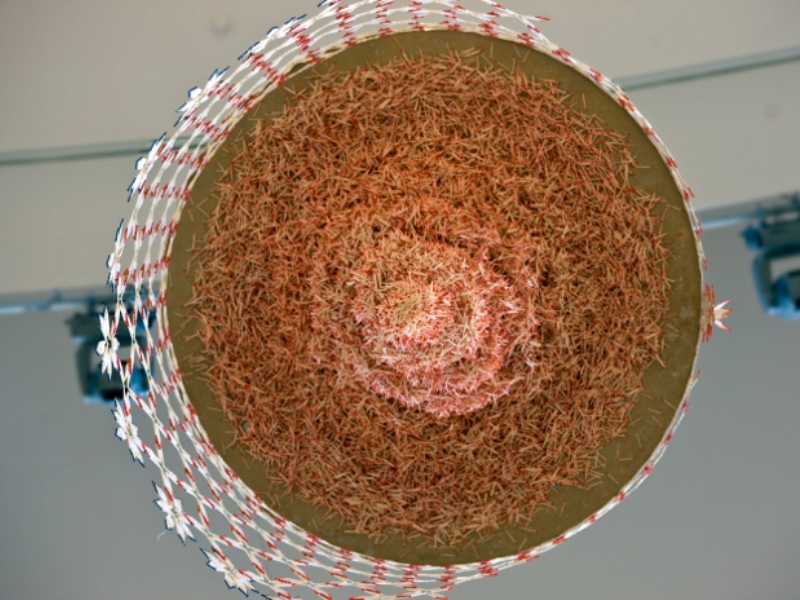 Hema Upadhyay, like her contemporaries Subodh Gupta, Jitish Kallat, TV Santhosh, Jiten Thukral, and Sumir Tagra, represented a generation of well educated, middle-class artists mirroring the rise and influence of their nation of India onto the world stage.

Hema was included in every major prestigious western  and eastern museum exhibition, bringing international attention to contemporary Indian art in addition to creating more exposure for the transition from religious iconography and mythology to social, political, and economic issues impacting the nation and world.

Having won the first prize at the Tenth Triennale in India in 2001, Hema also created works that appeared in The Empire Strikes Back: Indian Art Today exhibition at the Saatchi Gallery, London; Facing East at the Manchester Art Gallery; Chalo! India: A New Era of Indian Art at Mori Art Museum in Tokyo, Japan; and The Power of Ornamentation, Orangery Lower Belvedere in Vienna, Austria, among others.

In May 2010, as part of the 2009 – 2011 Vancouver Biennale, she led a team of volunteers at the Aberdeen Centre in Richmond, British Columbia, for three weeks to create Loco-Foco-Motto, a performance artwork that resulted in the creation of six vortex-like chandeliers composed of 750,000 unlit coloured matchsticks.  This work was presented at the Richmond Art Gallery and the Surrey Art Gallery in an exhibition entitled In Transition: New Art from India.

As one of India’s rising stars in the contemporary arts scene, Hema often incorporated surprising materials in her works to comment on the friction between poverty and wealth in contemporary society and the forces of destruction at large in the world.