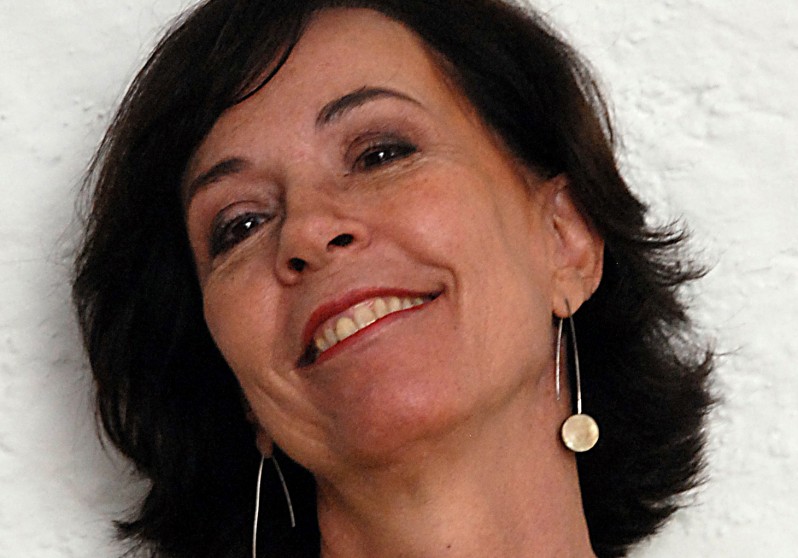 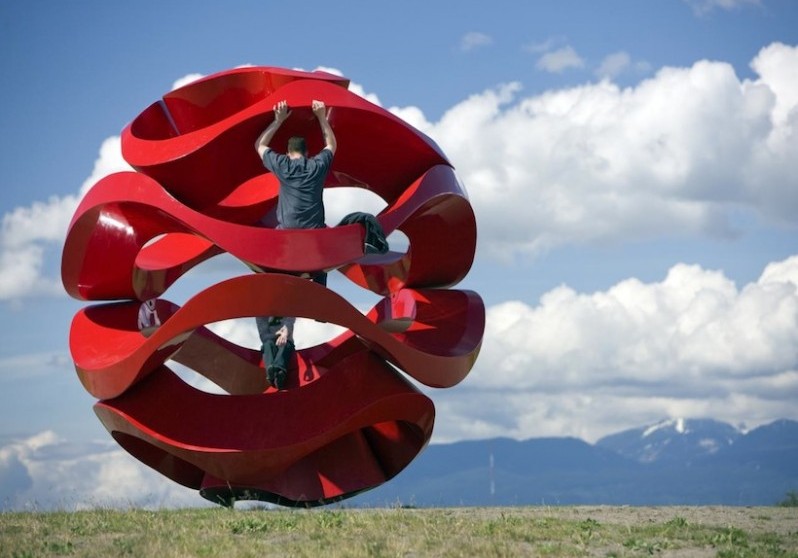 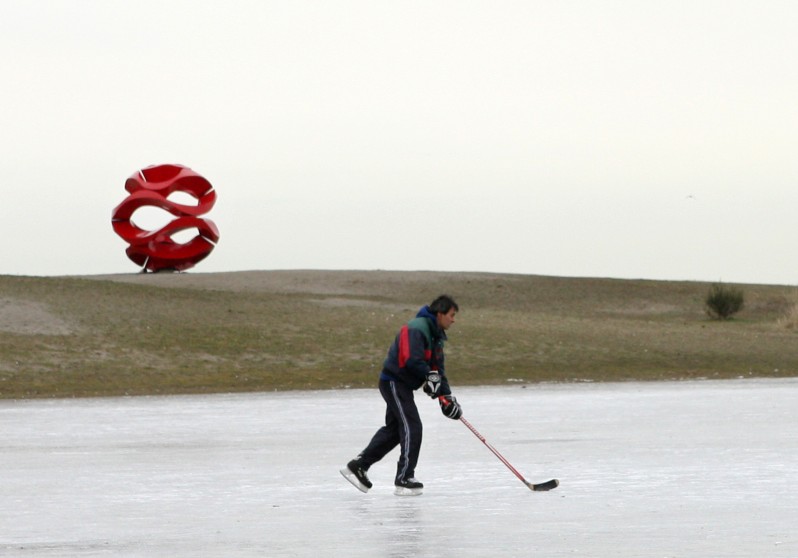 Born in Mexico City in 1946, Yvonne Domenge studied plastic arts at the Outremont School in Montreal, Canada, at the Corcoran School of Art in Washington, DC, and in Mexico City. During her career she worked in materials as diverse as wood, stone, marble, cement, steel, silver, and resin.

During her decades-long career she had more than 50 solo shows and participated in nearly 200 group exhibitions across Mexico, the United States, Canada, Europe, and China. She was the recipient of a gold medal from the Academic Society of Arts, Letters and Science in Paris and was awarded an honorary membership from the Royal Academies for Science and the Arts in Belgium.

In addition to her work as an artist, Domenge was also passionately involved in philanthropy: she participated in projects to address social issues such as housing programs in the Mexican state of Chiapas (Programa Emergente de Vivienda para Chiapas Nuevo Milenio) and worked with the inhabitants of the Buenos Aires neighbourhood, a low-income housing area in Mexico City, to involve them in the creation of sculptural artworks.