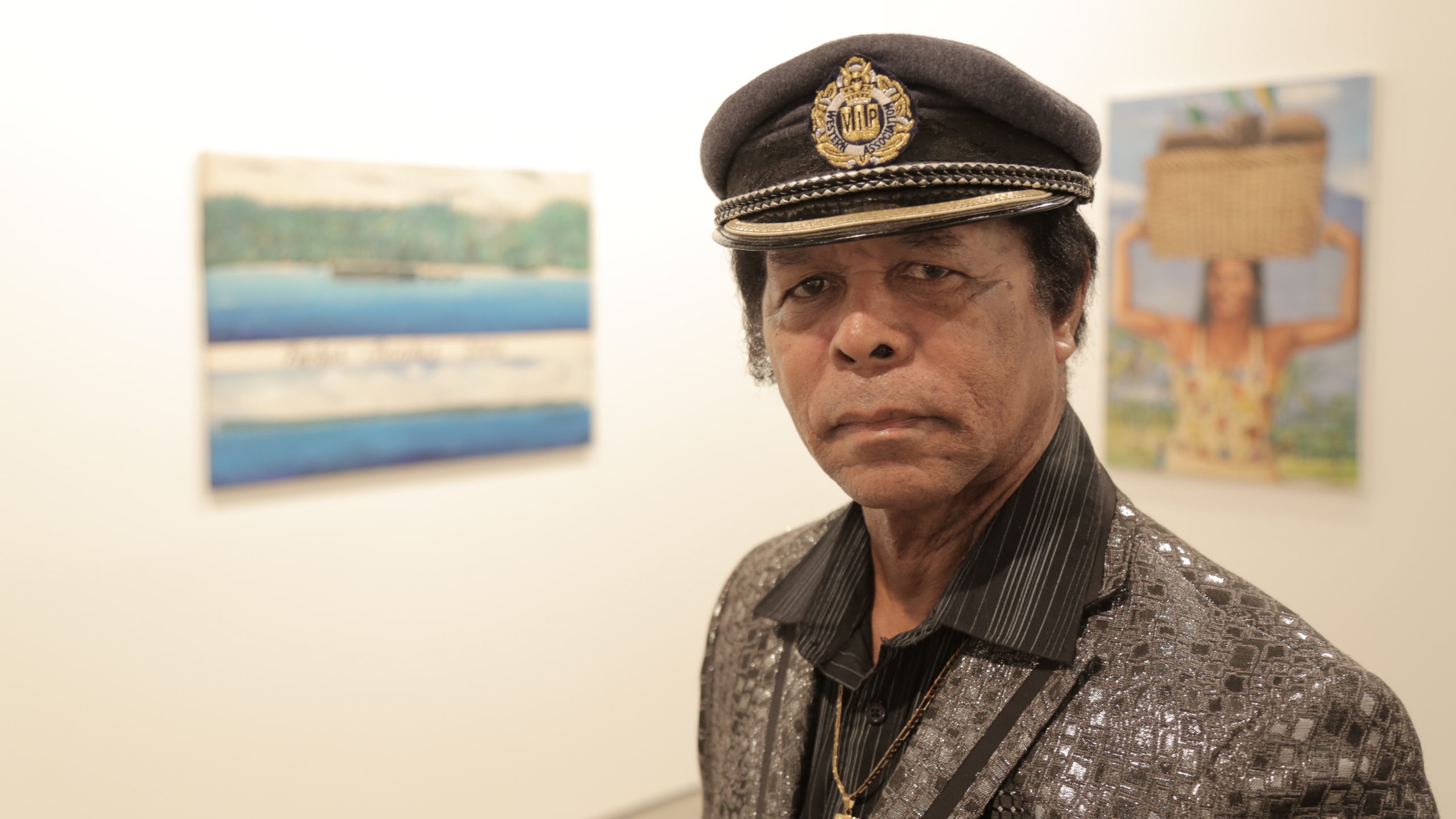 Clement Siatous was born on the Chagos Islands, a small isolated archipelago in the Indian Ocean. He spent most of his childhood on the island of Diego Garcia until the entire population were forcibly evicted by the British Government to make way for a US naval base in 1973.

The UK Government was responsible for creating a fiction that a permanent population never existed. This claim was made easier to uphold due to sparse photographic documentation that until recently mainly existed in dispersed military and government archives. In direct response to the continued political denial and displacement, Siatous renders a counterpoint to this official record. llustrating a comprehensive chronicle of life on the islands, each painting becomes a political act confronting the governments that evicted him. Through his own personal journey of recollection, Siatous issues a defiant rebellion.

Clement Siatous is participating in the Vancouver Biennale exhibition “This Is Not America” curated by Jeffrey Uslip.