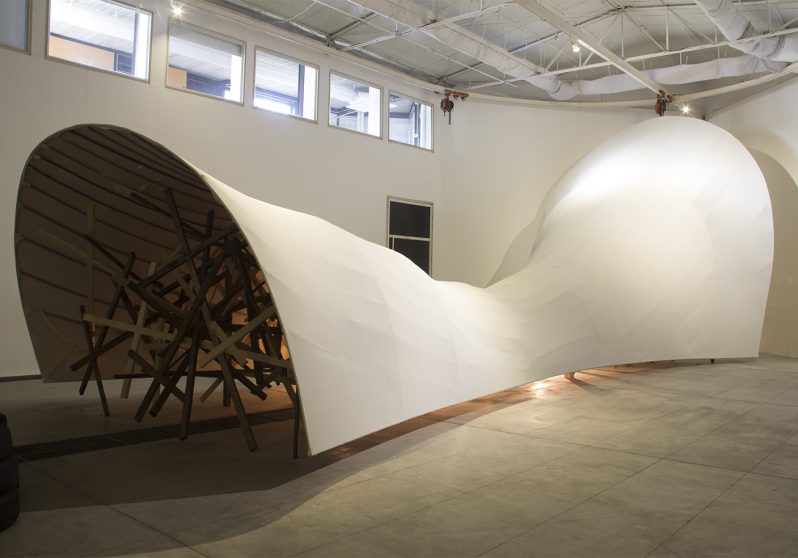 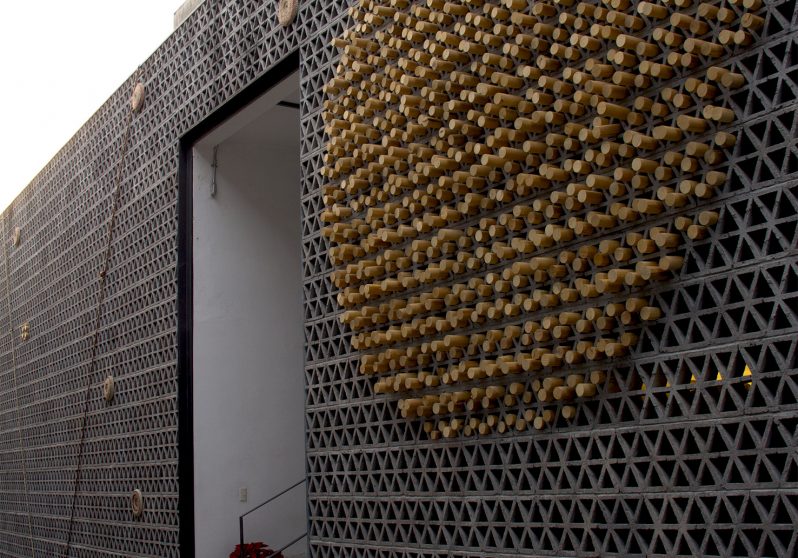 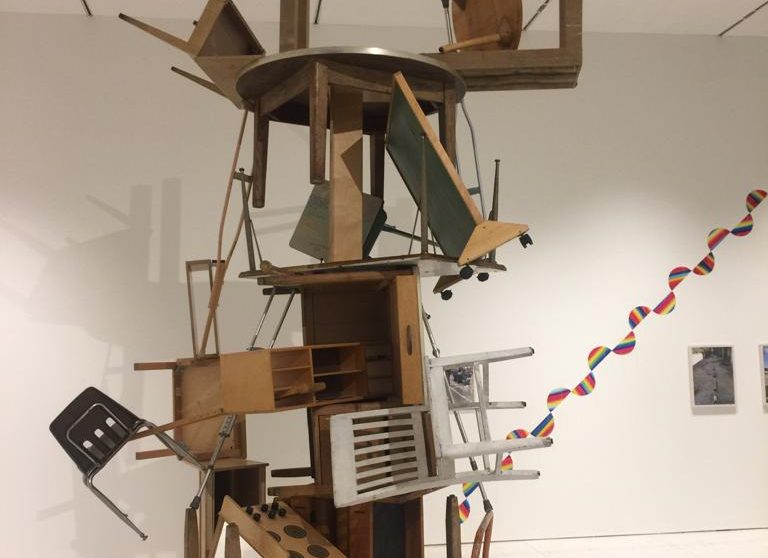 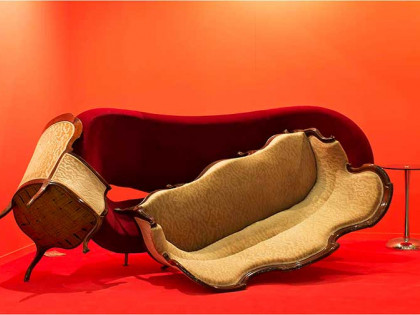 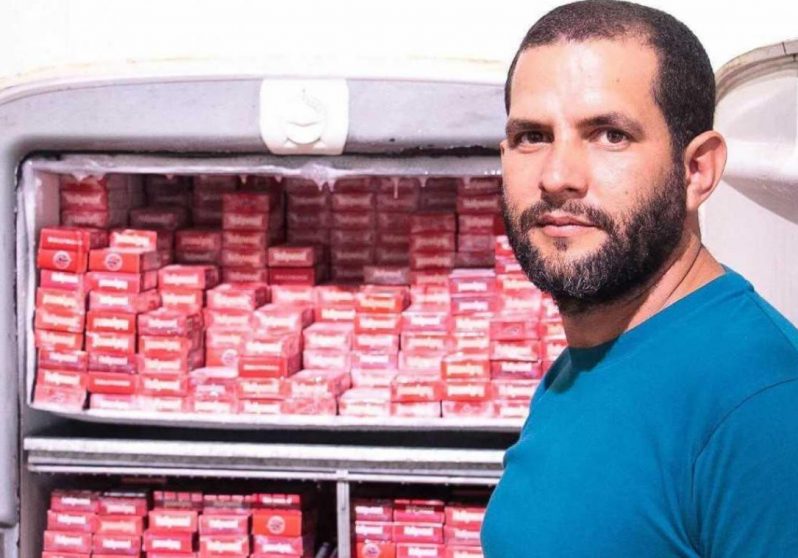 Humberto Díaz is a Contemporary Cuban Artist currently living and working in Havana. He studied Ceramics and Graphic Design at the Trinidad Professional School of Arts in 1995 and in 2004 he graduated in Sculpture at the Higher Institute of Art in Havana. With more than twenty personal exhibitions and participating in hundreds of collective shows, Humberto Díaz is known for his site-specific videos and performances in important national and international events. These include the VIII, IX, X, XI and the XII Havana Biennial, the IX International Biennial of Contemporary Art in St. Petersburg, Russia in 2009, Portugal Art 2010 and the 55 Venice Biennale in 2013.

He has been invited to different scholarships and artistic residences in Cuba, Turkey, England, Mexico, Austria, Switzerland, Poland, and the United States. He has also won awards such as the Grand Prize of the VI Biennial of Ceramics “Amelia Peláez” in 2001, the National Prize of Curatorship of the National Council of Plastic Arts of Cuba in 2005 and the Creation Grant “Estudio 21” of the Center of Development of the Visual Arts of Havana in 2010.

His works are in important public and private collections in Cuba, Mexico, the United States and Europe.