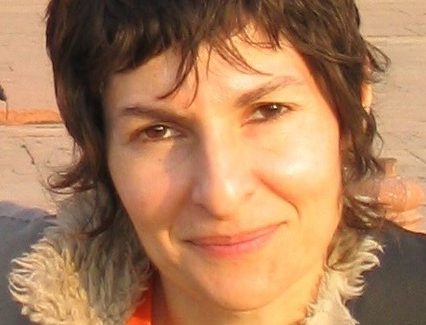 Monica Majoli (born 1963, Los Angeles) works with themes of sexual identity, intimacy, temporality, and the body through examining the relationship between physicality and consciousness in imagery.

Monica Majoli is participating in the Vancouver Biennale exhibition “This Is Not America” curated by Jeffrey Uslip.