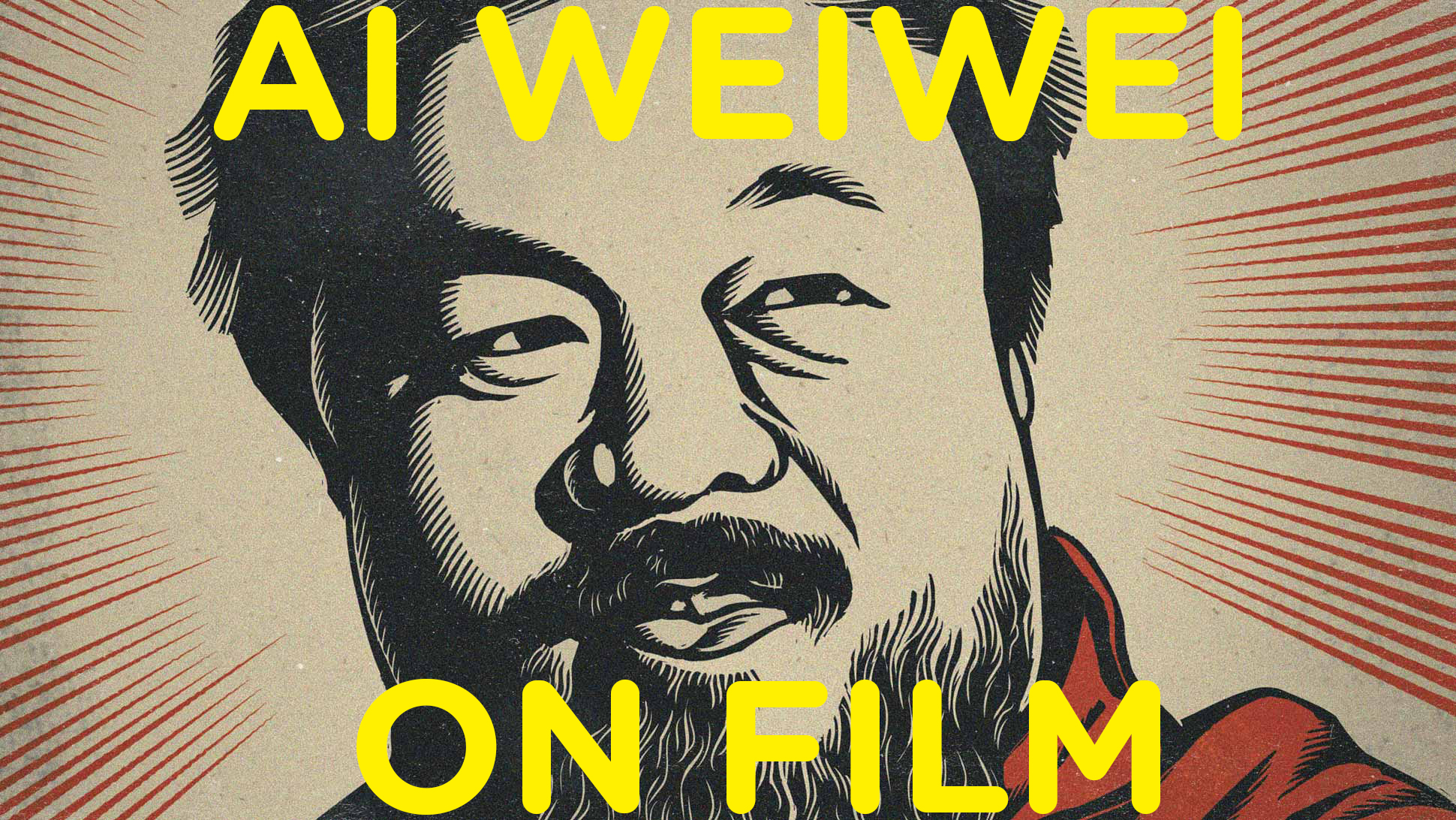 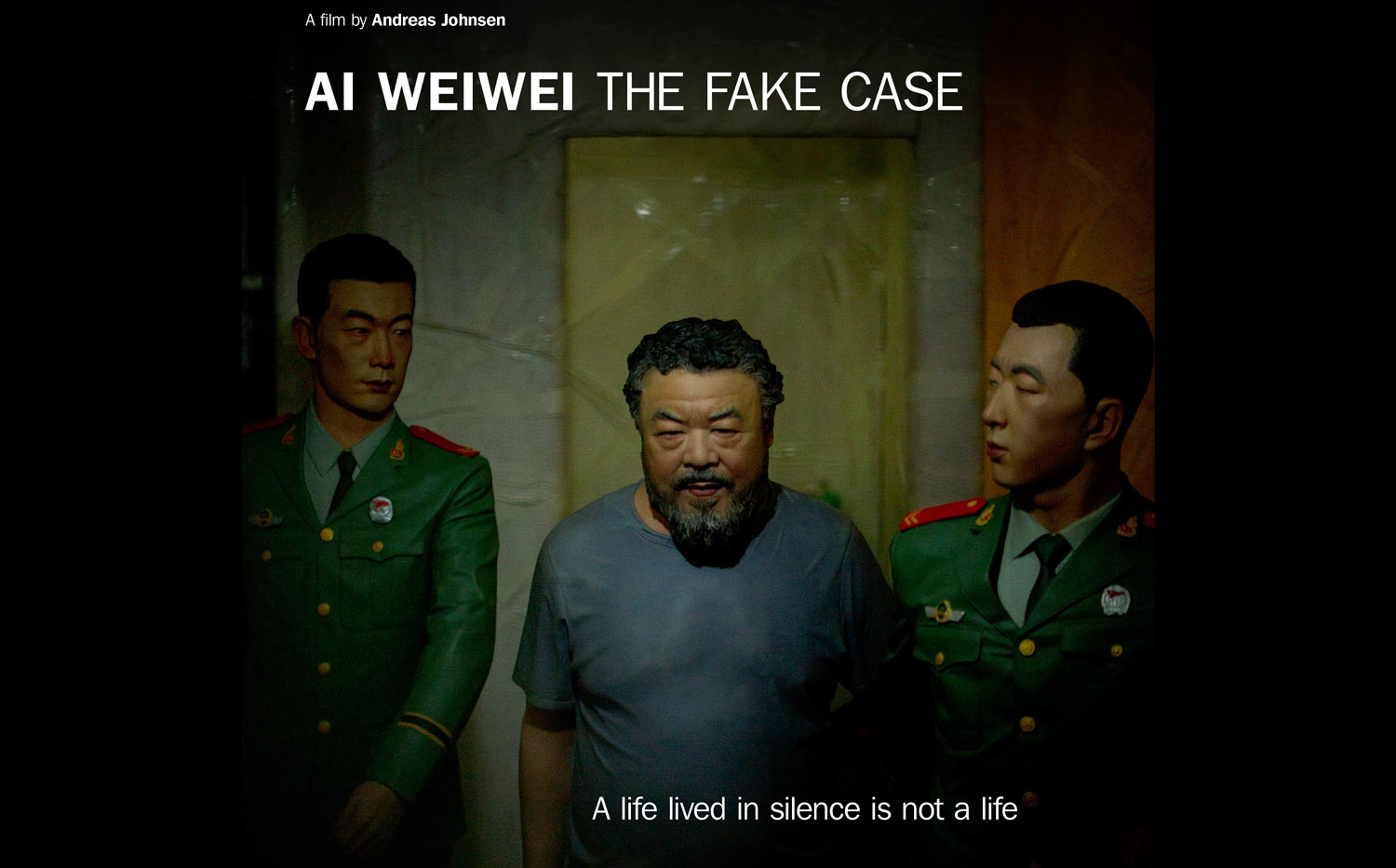 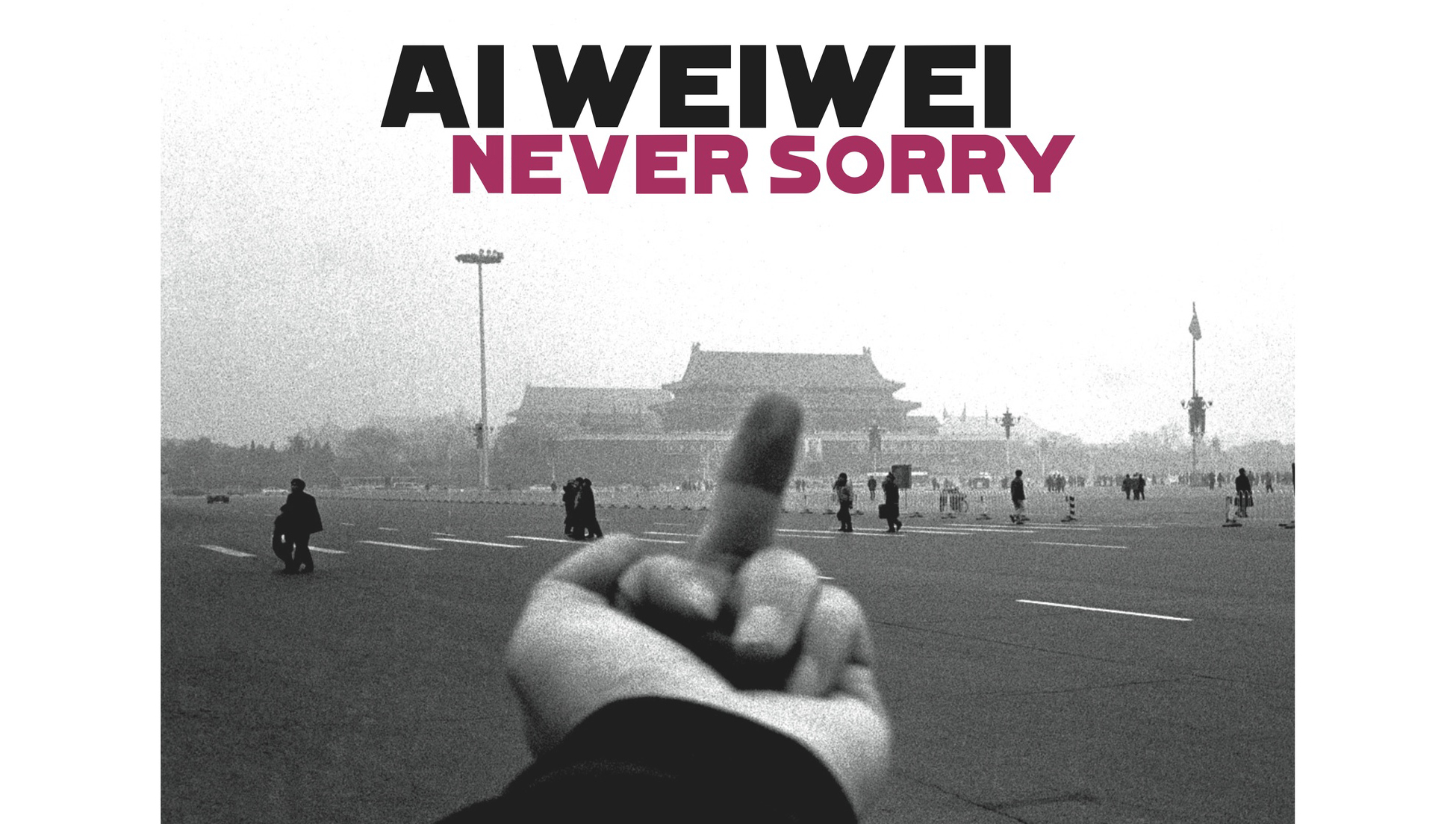 The Vancouver Biennale is pleased to present an evening of documentaries celebrating the world renowned Chinese artist Ai Weiwei. Join us at the Rio Theatre for AI WEIWEI: THE FAKE CASE and AI WEIWEI: NEVER SORRY on Monday, April 13.

Double Screening
$20 advance www.riotheatretickets.ca
$30 per ticket at the door

Ai Weiwei is China’s most famous international artist, and its most outspoken domestic critic. Against a backdrop of strict censorship and an unresponsive legal system, Ai expresses himself and organizes people through art and social media. In response, Chinese authorities have shut down his blog, beat him up, bulldozed his newly built studio, and held him in secret detention. AI WEIWEI: NEVER SORRY is the inside story of a dissident for the digital age who inspires global audiences and blurs the boundaries of art and politics. First-time director

Alison Klayman gained unprecedented access to Ai while working as a journalist in China. Her detailed portrait provides a nuanced exploration of contemporary China and one of its most compelling public figures.

After 81 days of solitary detention world famous Chinese artist Ai Weiwei is put under house arrest. He suffers from sleeping disorder and memory loss, 18 cameras are monitoring his studio and home, police agents follow his every move, and heavy restrictions from the Kafkaesque Chinese authorities weigh him down. Journalists, the art world and his family all want a piece of him and on top of that he is met with a gigantic lawsuit from the Chinese government, soon to be named ‘The Fake Case’. Ai Weiwei is shaken, but during the year on probation he steadily finds new ways to provoke and challenge the mighty powers of the Chinese authorities in his fight for human rights. Ai Weiwei strongly believes that China is ready for change. And he will do everything to make it happen.

This retrospective at the Rio Theature features 6 of 27 films by or about Ai Weiwei. Over the course of the 2014 – 2016 exhibition the remaining films will be made available through the Vancouver Biennale website or through our educational partners.