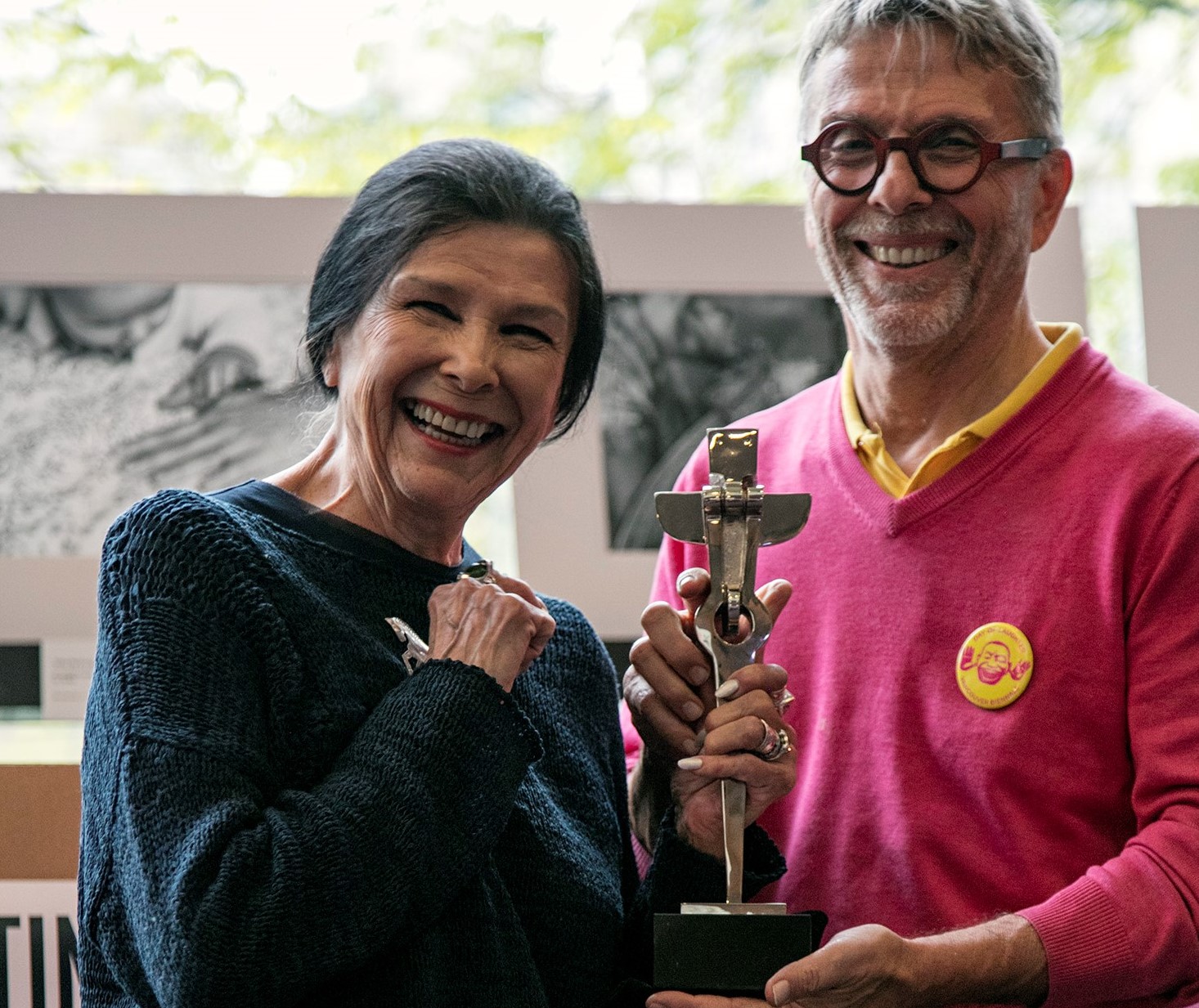 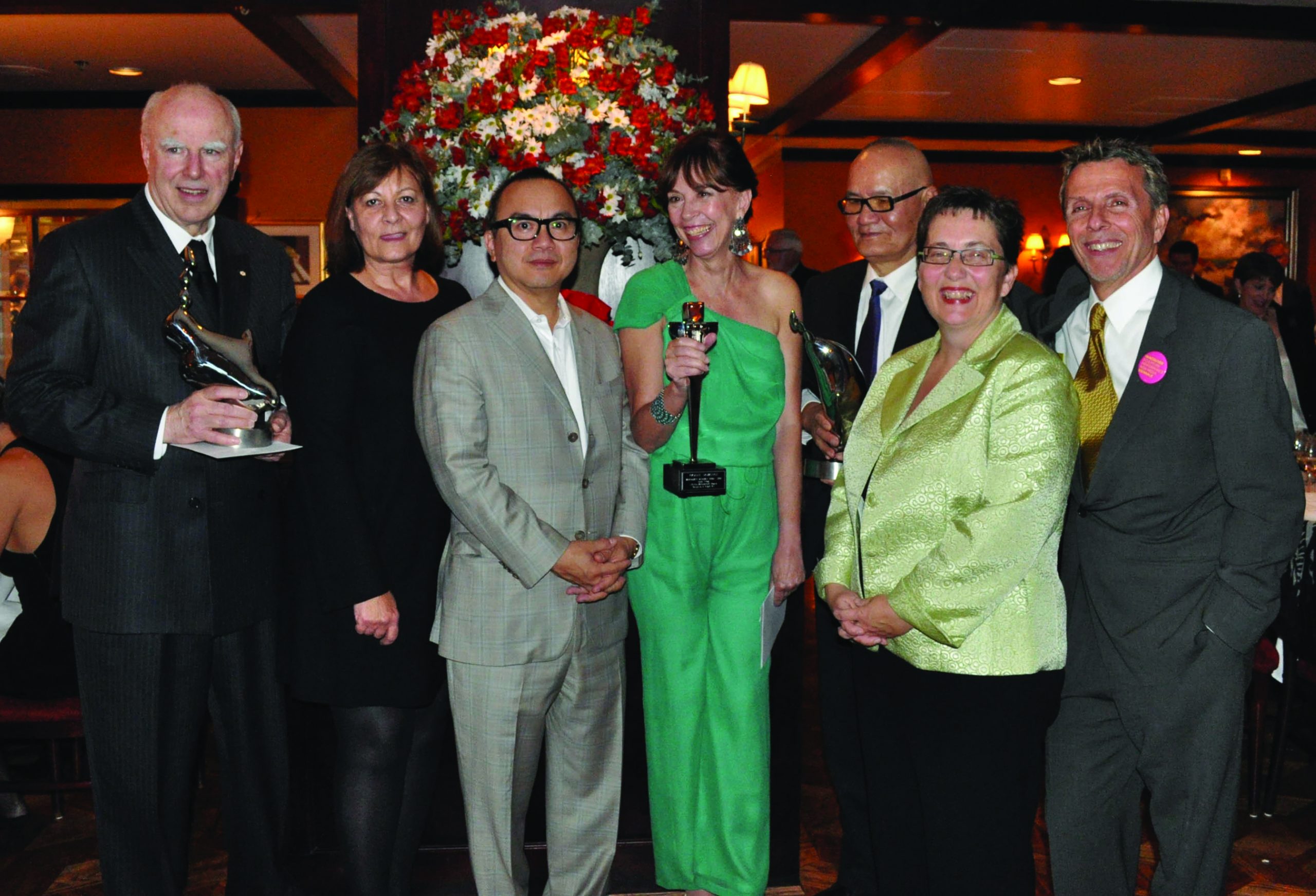 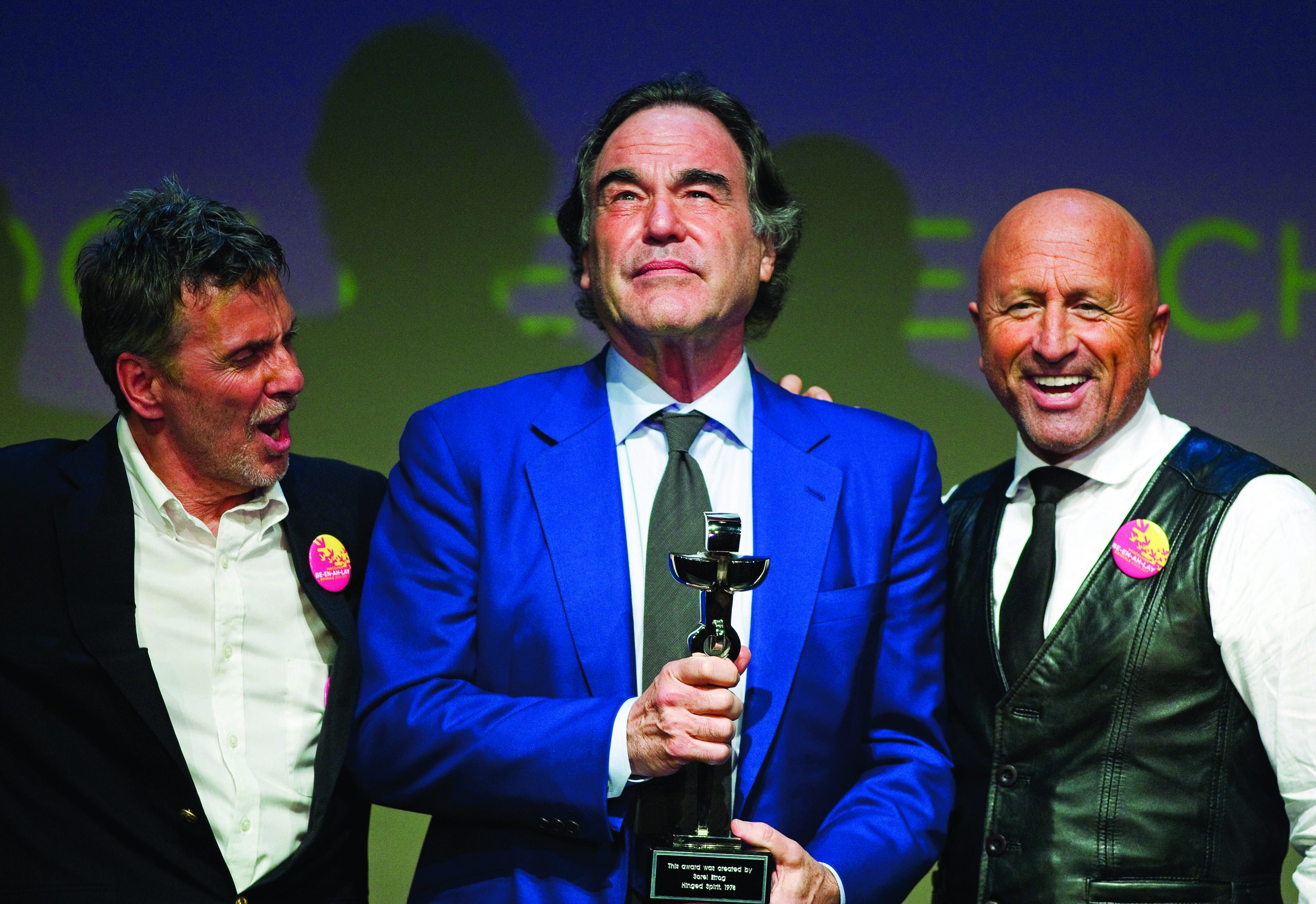 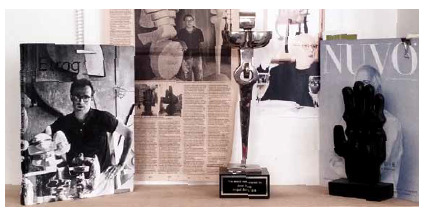 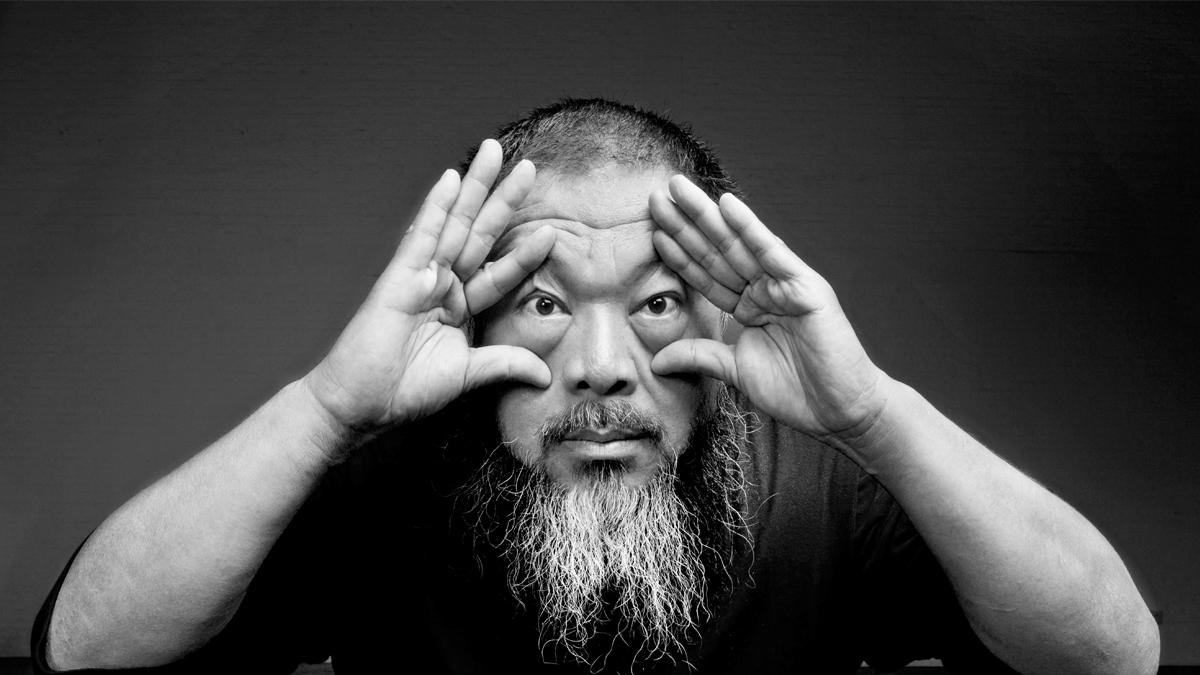 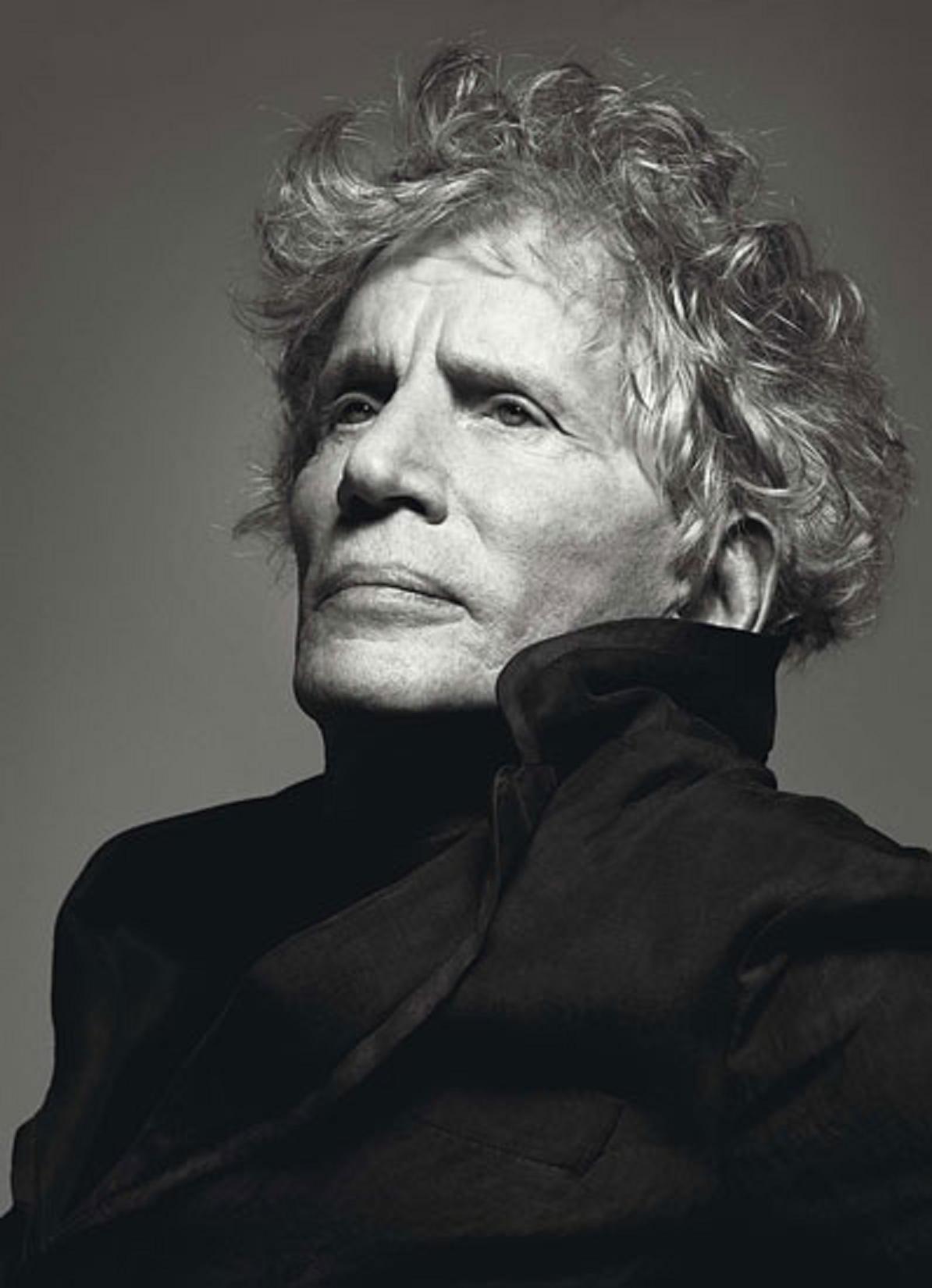 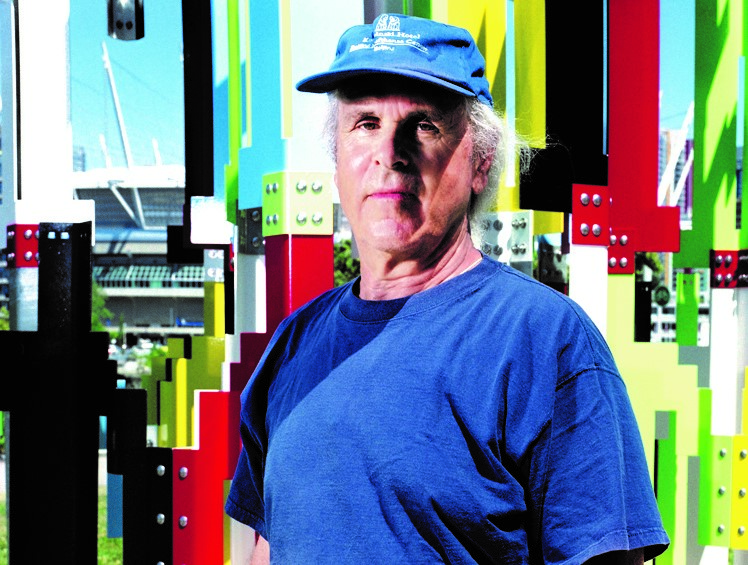 The Vancouver Biennale’s Lifetime Achievement Awards were created in 2005 to honour sculptors who had made significant contributions to art in public spaces and the under-recognized sculptural medium.  The award statuette, a casting of an original maquette (Hinged Spirit) by internationally recognized Canadian artist Sorel Etrog, has historically been presented by the Biennale to artists for their long-standing contributions to the advancement of public art.

What follows is a brief history of the awards and the award recipients:

During the 2009 – 2011 Vancouver Biennale, a Lifetime Achievement Award in Sculpture and Public Art was presented to sculptor Yvonne Domenge (Mexico).  Awards were also presented in two additional categories, Philanthropy to the Arts and Curatorial Arts and Scholarship. Chinese artist Ren Jun created an original, limited-edition, stainless-steel maquette for these two new award categories. In the area of Philanthropy to the Arts, recipients were Michael Audain (Chairman, Polygon Homes Ltd., Vancouver) and Jim Mockford, long-time General Manager of Vancouver’s Listel Hotel. Shengtian Zheng (China/Canada) received an award in the area of Curatorial Arts and Scholarship.

During the 2014 – 2016 Vancouver Biennale, the Lifetime Achievement Awards were renamed the Distinguished Artist Awards to include artists in other art forms such as cinema and media who not only have distinguished themselves but whose art forms have immeasurably impacted our lives and times. Celebrated filmmaker Oliver Stone (United States) was the first recipient of this award. Awards were also presented in absentia to sculptors Jonathan Borofsky (United States) and Bernar Venet (France), and filmmaker/sculptor Ai Weiwei (China).

During the 2018 – 2020 Vancouver Biennale, the Distinguished Artist Award was presented to Abenaki filmmaker Alanis Obomsawin (United States/Canada) for her contributions to art, film, and education. On April 17, 2019 (National Canadian Film Day), the Biennale — in partnership with REEL CANADA, the National Film Board, and the Vancouver International Film Festival — presented the award to Obomsawin at Vancouver’s Vancity Theatre.