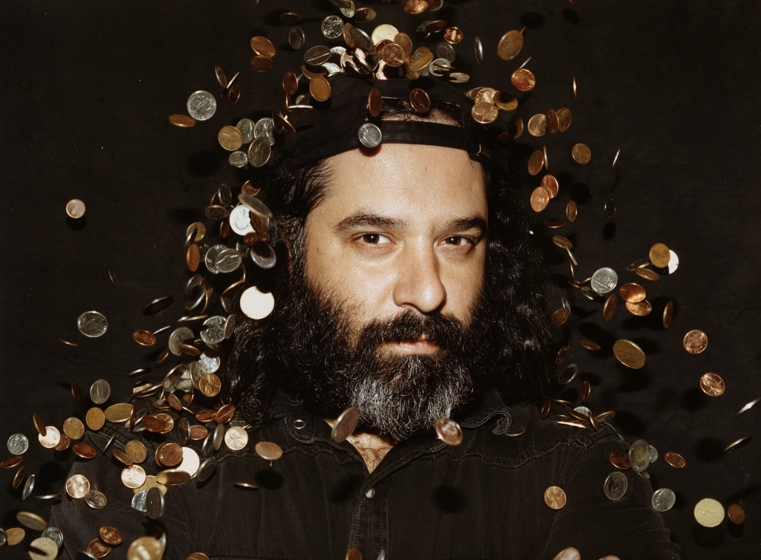 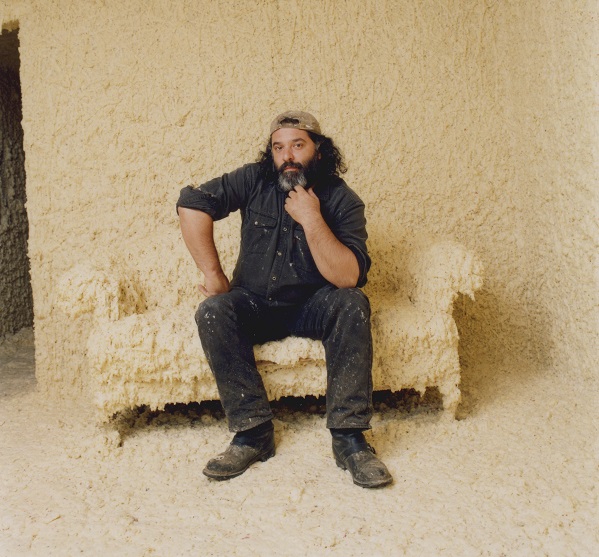 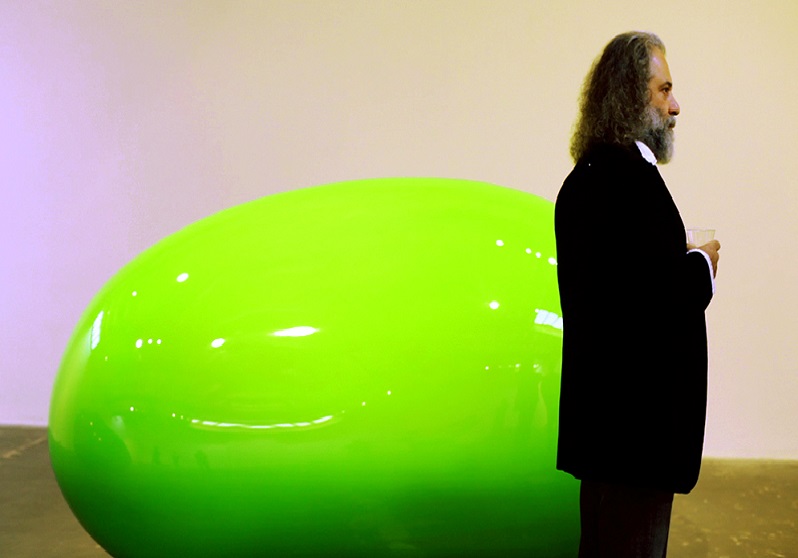 “Color and form merge in Cavallaro’s objects, to the point where their earthy humor gives way to ethereal spirit. They maintain an almost disembodied sensuousness, as if pure color could jell into simple – but provocative – shapes.” – Peter Frank, Associate Editor, Fabrik magazine

Eventually Cosimo fell into film direction when a film director friend asked him to help out on a movie set.  Within days he was assisting in set design. Soon he was a full time production designer working first on features and then on TV commercials. Directing became the natural progression. As a TV commercial film director, Cavallaro won numerous awards including the Director of the Year in Canada and the 1990 Canadian Film Festival Juno award for best music video.

Although film and video monopolized the majority of Cavallaro’s time in the 1980’s and early 1990’s, his art remained evident in all his work and foremost in his mind. In 1995 he moved to New York where he began focusing all of his time on creating art. His work speaks to a variety of audiences and expresses (in his own words) “the struggle between need and desire; the known and unknown; the warm security of the womb and the chill uncertainty of the world.”

His work with perishables has attracted massive media coverage, on TV, in art magazines, educational and religious journals, major national and international newspapers, and in pop culture magazines.