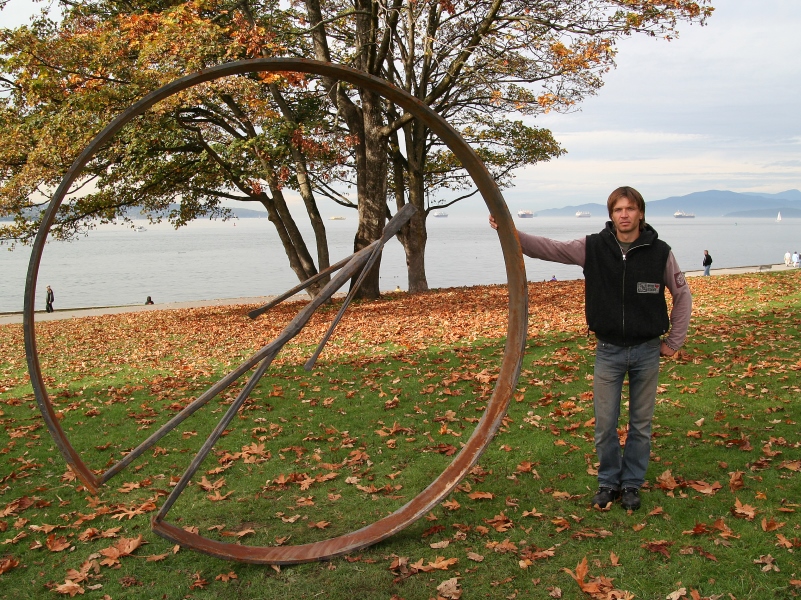 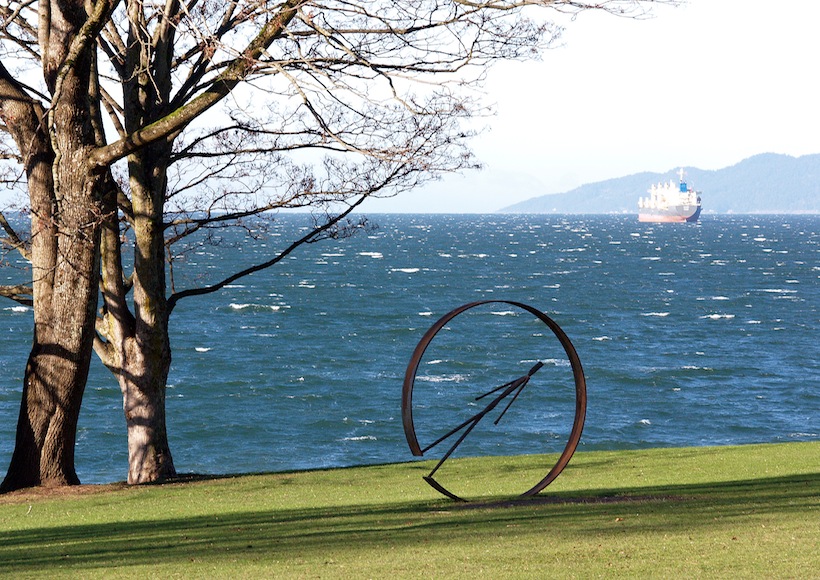 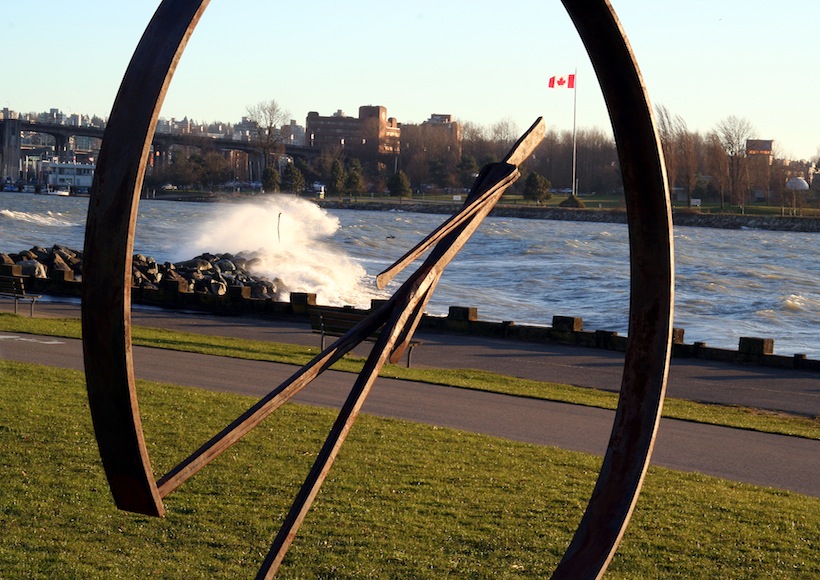 Marcus Schaller exhibited at the Venice Biennale in 1993 and has work in important private, public and museum collections in Europe and the US.

Schaller studied under Rebecca Horn who influenced his interest in text, appreciating its tactile and concrete qualities.

His interests evolved to include foundry work and sculpture as influenced by the economic conditions in East Germany where there were many abandoned industrial areas. Working in old forges in Germany, he combined his early interest in text with earth elements, especially metals. The human figure, often combined with cold pressed poetic text, is central to Schaller’s sculptural work. Schaller’s forged figures exude an elegant presence, acting as sentinels for the artist’s words.