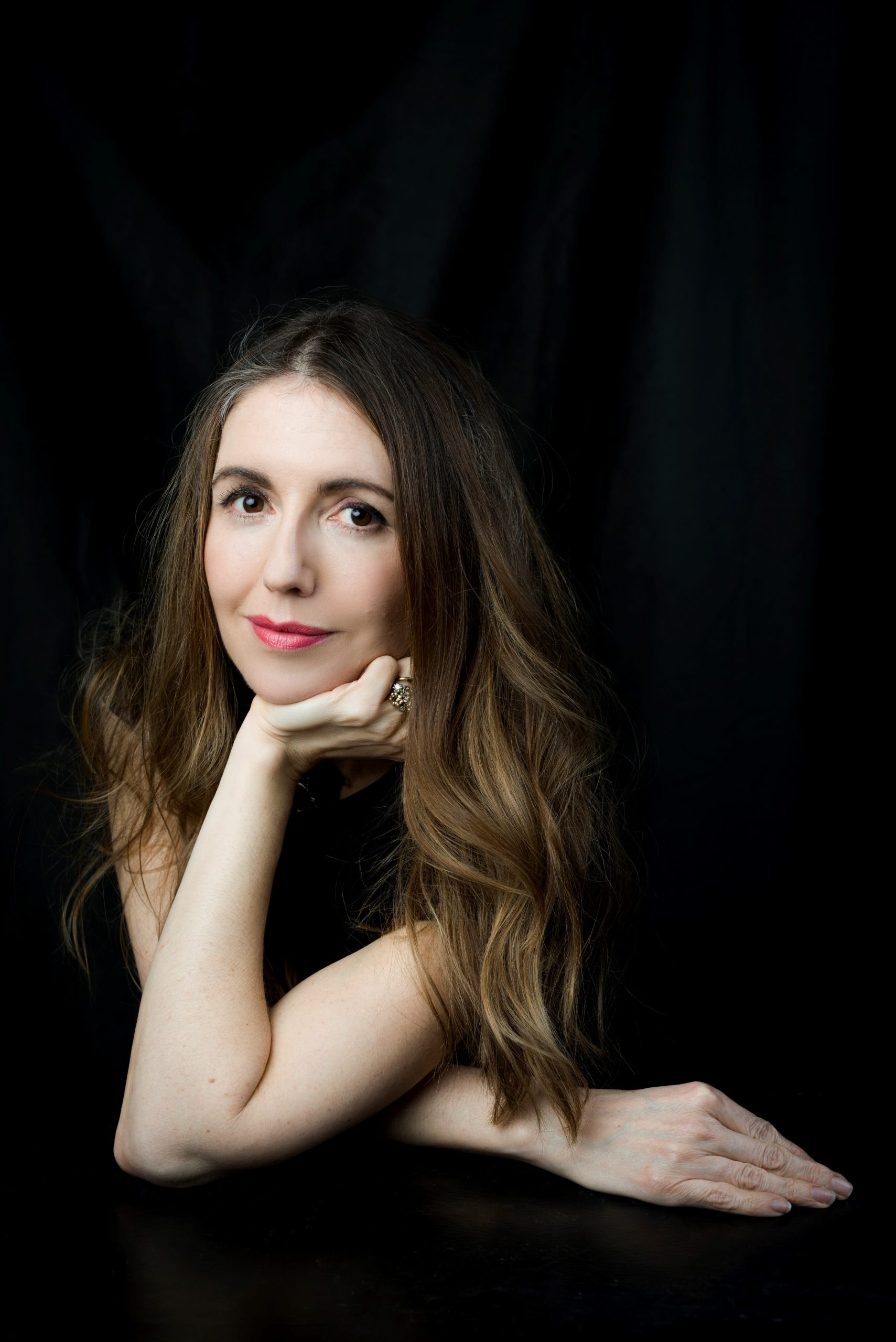 Patricia Piccinini was born in Sierra Leone and lives in Australia. Her work encompasses sculpture, photography, video and drawing and her practice examines the increasingly nebulous boundary between the artificial and the natural as it appears in contemporary culture and ideas. Her surreal drawings, hybrid animals and vehicular creatures question the way that contemporary technology and culture changes our understanding of what it means to be human and wonders at our relationships with – and responsibilities towards – that which we create. While ethics are central, her approach is ambiguous and questioning rather than moralistic and didactic.

In 2003 her exhibition We Are Family represented Australia at the 50th Venice Biennale before touring to the Hara Museum, Tokyo (Japan) and the Bendigo Art Gallery, Bendigo (AUS). Her solo museum survey exhibitions ComCiência at CCBB toured to São Paulo, Brasília, Rio De Janeiro and Belo Horizonte in Brazil and was named the most popular contemporary art exhibition in 2016 by The Art Newspaper. Other solo museum exhibitions include Curious Affection at QAGOMA in Brisbane Australia, Relativity at the Galway International Art Festival, Hold Me Close To Your Heart at Arter Space For Art, Istanbul, Once Upon a Time, Art Gallery of South Australia, Relativity at the Art Gallery of Western Australia, Evolution at the Tasmanian Museum and Art Gallery, (tiernas) Criaturas/(tender) Creatures at Artium, Vitoria-Gasteiz (Spain), Hug: Recent Works by Patricia Piccinini at the Frye Museum, Seattle, and Des Moines Art Centre, Des Moines (USA), In Another Life at the Wellington City Gallery, Wellington (NZ), Call of the Wild at  MCA, Sydney and Retrospectology at ACCA, Melbourne. Patricia was also represented in the 2nd Asian Art Biennale (Taipei 2009), Bienal de La Habana (Cuba 2003), Sydney Biennale (Australia 2002), Liverpool Biennale (UK 2002), Berlin Biennale (Germany 2001) and Gwangju Biennale (Korea 2000).