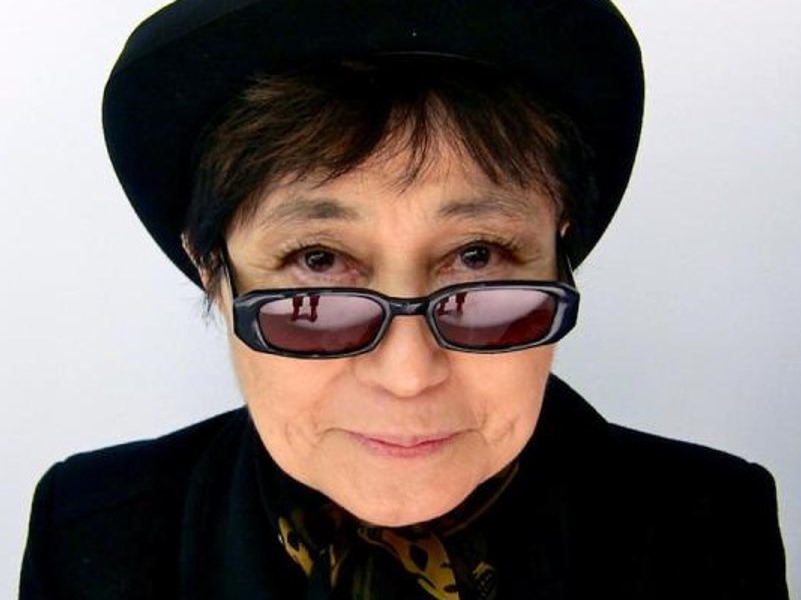 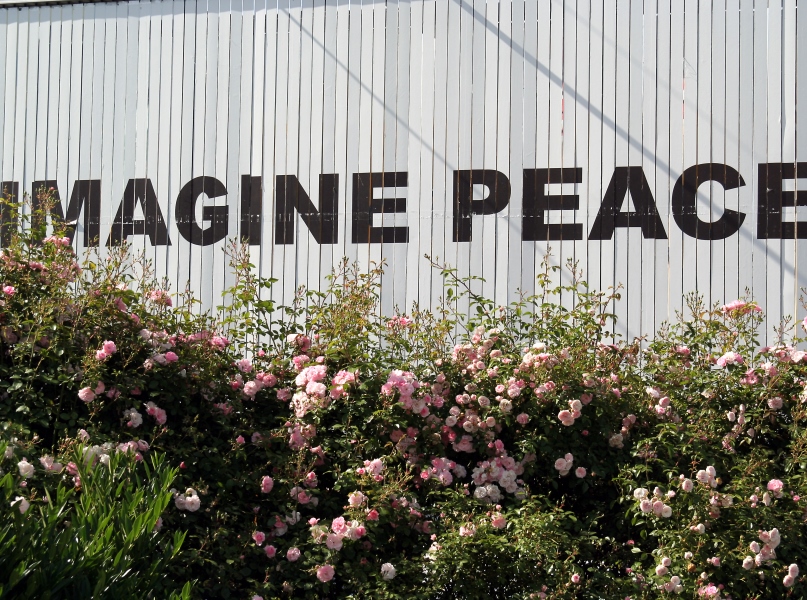 Ono’s IMAGINE PEACE billboard signs located around industrial and natural park areas of Vancouver vividly demonstrate her lifelong interest in placid means of subverting the established, gently nudging us to stop and contemplate a truce in our lives.

In 2001, “YES YOKO ONO”, a forty-year retrospective of Ono’s work received the prestigious International Association of Art Critics USA Award for Best Museum Show originating in New York City. (This award is considered one of the highest accolades in the museum profession and was exhibited around the world).

In 2003 she was invited to participate in the Venice Biennale. Ono has played a major role in promoting peace by personally funding the installation of IMAGINE PEACE billboards in Times Square, London, and Tokyo.

In 2015 she was awarded the Observer Ethical Awards Lifetime Achievement Award for activism over half a century.

To be an artist you need courage – The Guardian July 2015