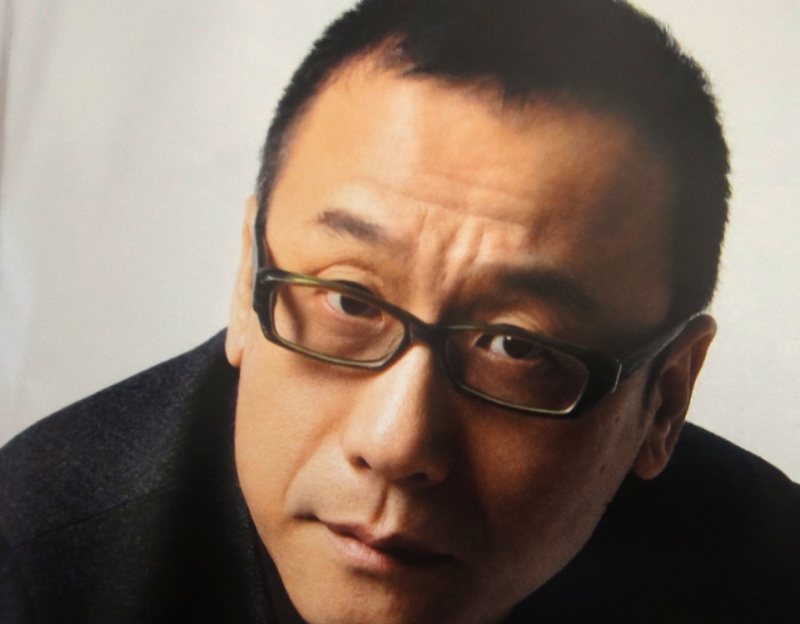 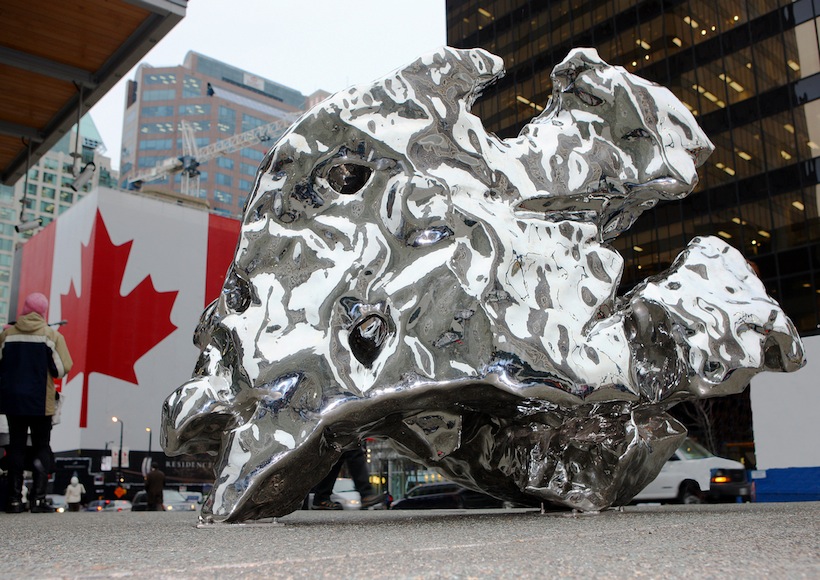 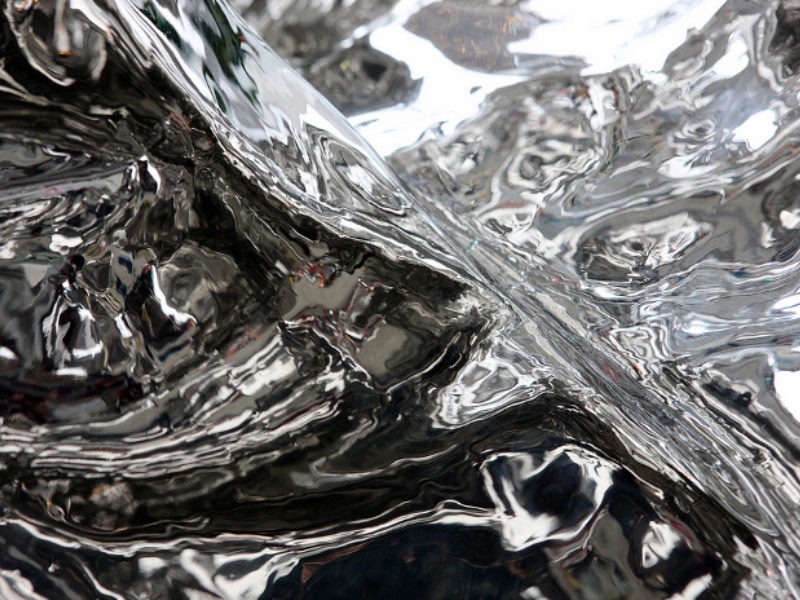 Zhan Wang represents the emergence of contemporary Chinese art onto the world stage and a generation of young artists who bridge tradition with the overwhelming expansion and growth of their nation. Wang’s work embodies an expansive worldview. It touches on economics, sociology, urban planning and architecture as well as traditional Chinese aesthetics. He began making these shiny artificial jiashanshi stones during the recent building boom in Beijing, when numerous skyscrapers of glass and steel appeared on the cityscape, dominating the City, destroying neighbourhoods and the relationship between the individual and their environment.

During the last decade, Zhan Wang has taken his Artificial Rock series to The DeYoung Museum and Asian Art Museum in San Francisco, the British Museum and he even scaled Mount Everest in 2004 to place one of his own sculptures at the summit. Artificial Rock #143 is Zhan Wang’s Canadian debut in 2009-2011 Vancouver Biennale.