Device to Root Out Evil 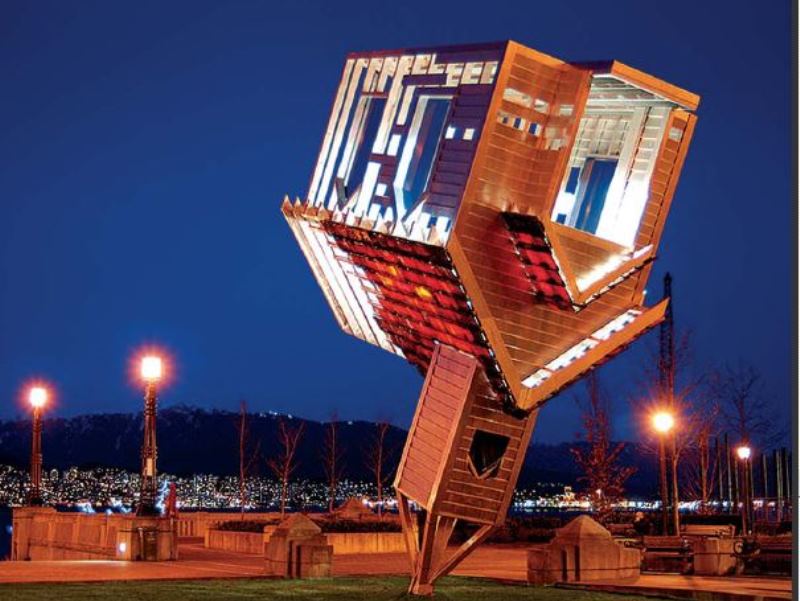 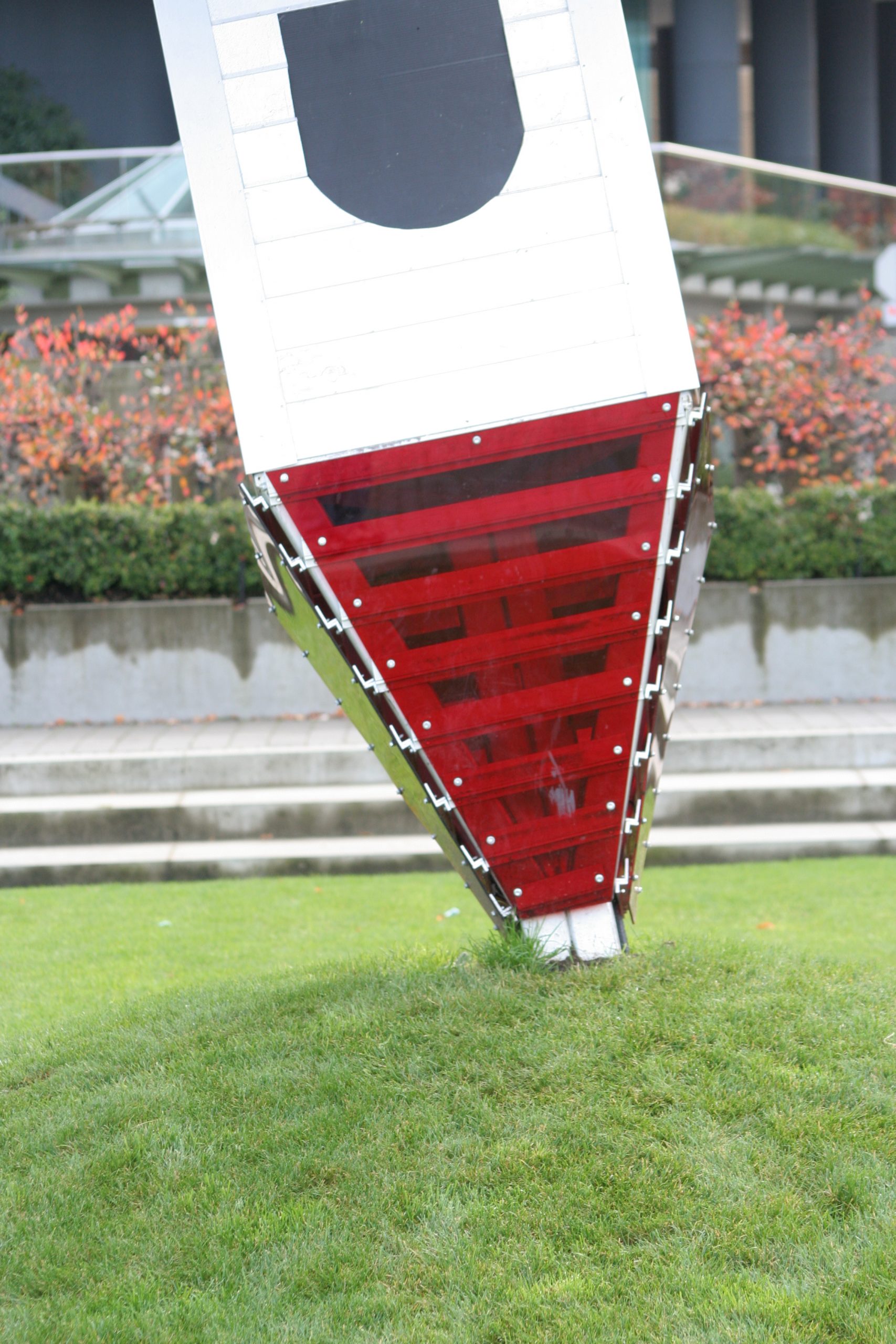 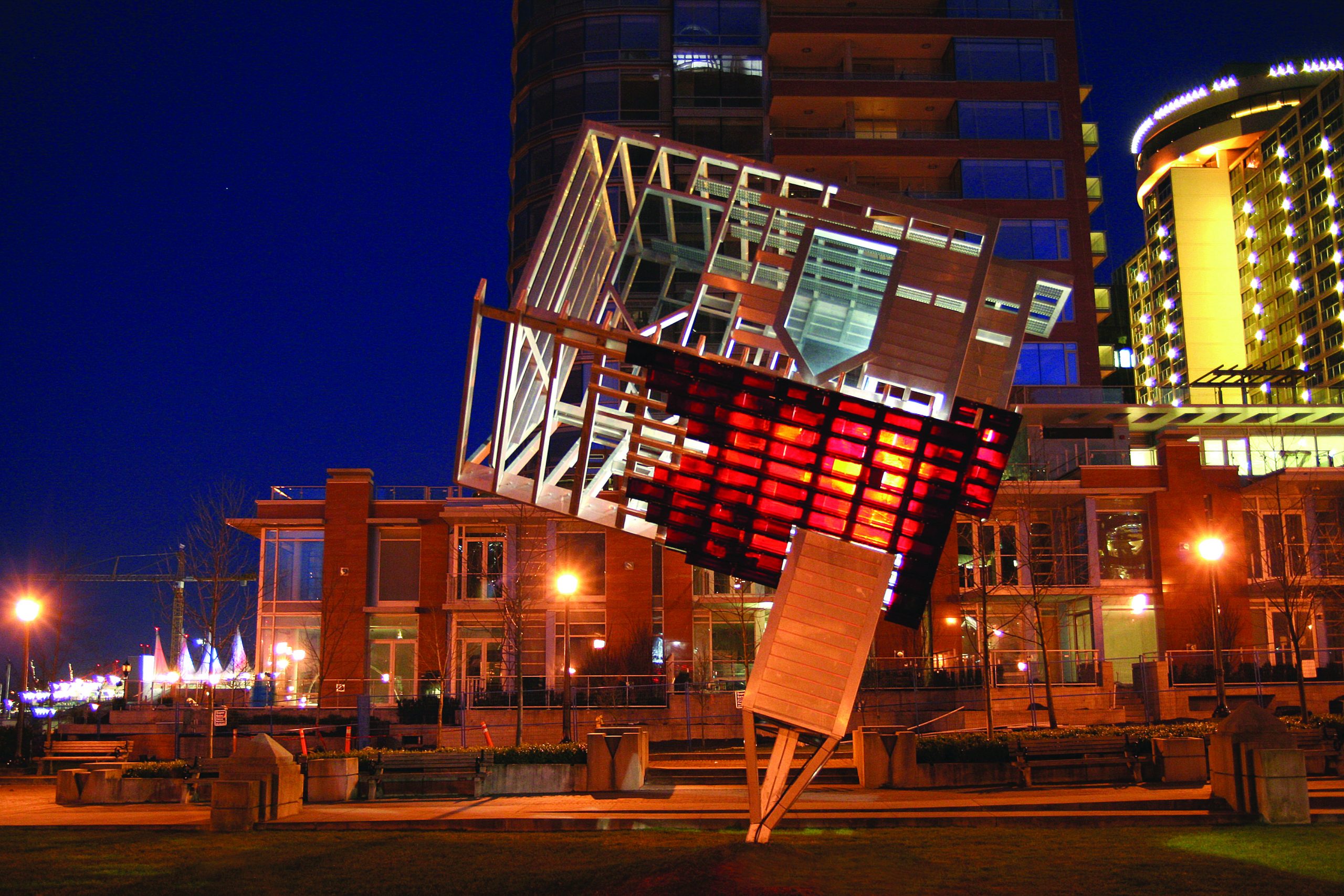 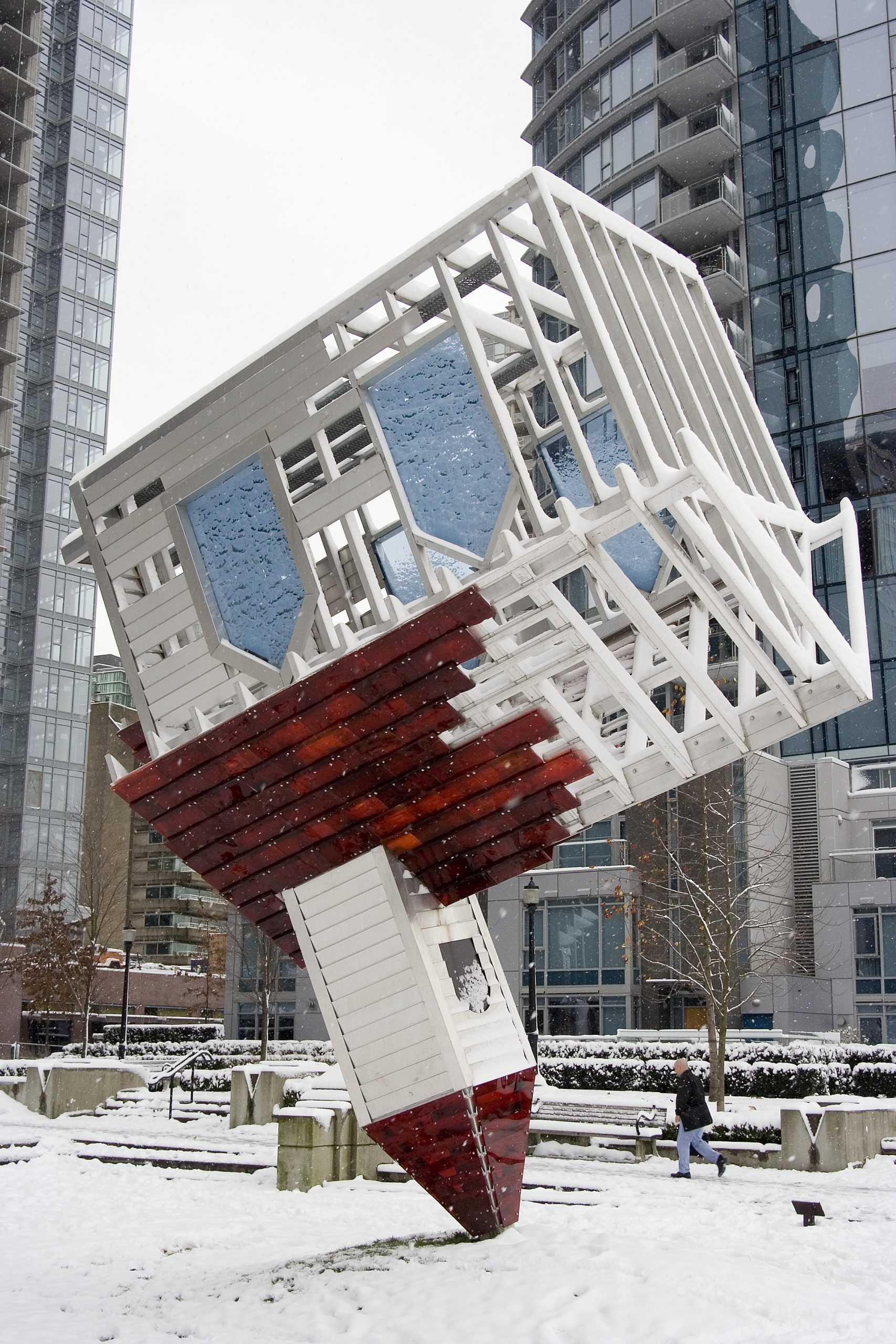 Device to Root Out Evil is a 25-foot, tilted, upside-down, New England-style church with its steeple thrust into the ground and base raised up high as if to invite scrutiny from the heavens.

It is one of the most recognized sculptures of the world today. Possessing demonic irony, this work rests uncomfortably between humor and terror, a middle ground that Oppenheim inhabited as an arena for continuous self-transformation.

Initially titled Church, the sculpture was proposed to New York City’s Public Art Fund (with the location being Church Street).

With the artwork’s name change to Device to Root Out Evil, Oppenheim represented the United States in the 1997 Venice Biennale.

The Board of Regents at Stanford University approved the purchase of Device in 2003, a decision that was subsequently vetoed by Stanford’s president due to the artwork’s “inappropriate[ness] for campus.”

Oppenheim had constructed large-scale sculptural works since the 1990s, and although he passed away in 2011, remains a most influential and respected artist. Device to Root Out Evil was exhibited in Vancouver’s Harbour Green Park for the 2005 – 2007 Vancouver Biennale exhibition. In 2007, the Biennale organization awarded him its Lifetime Achievement Award.