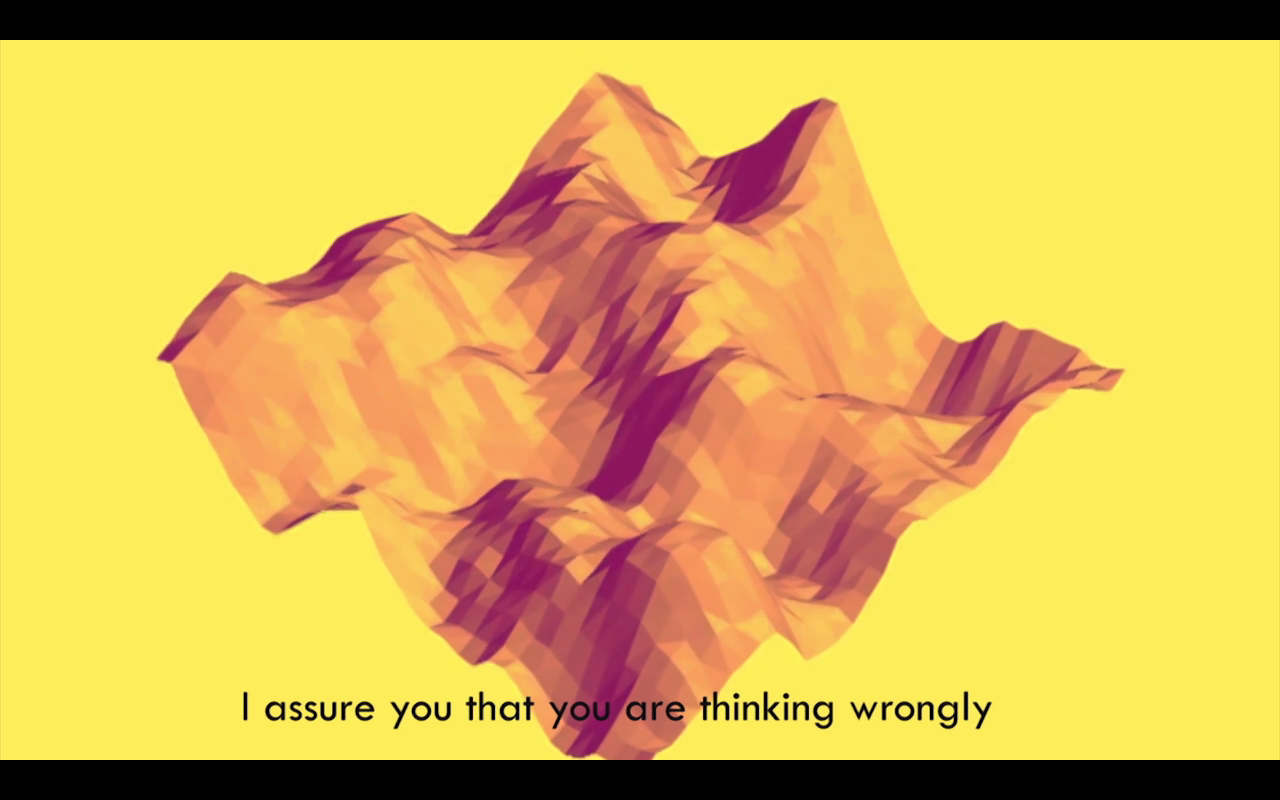 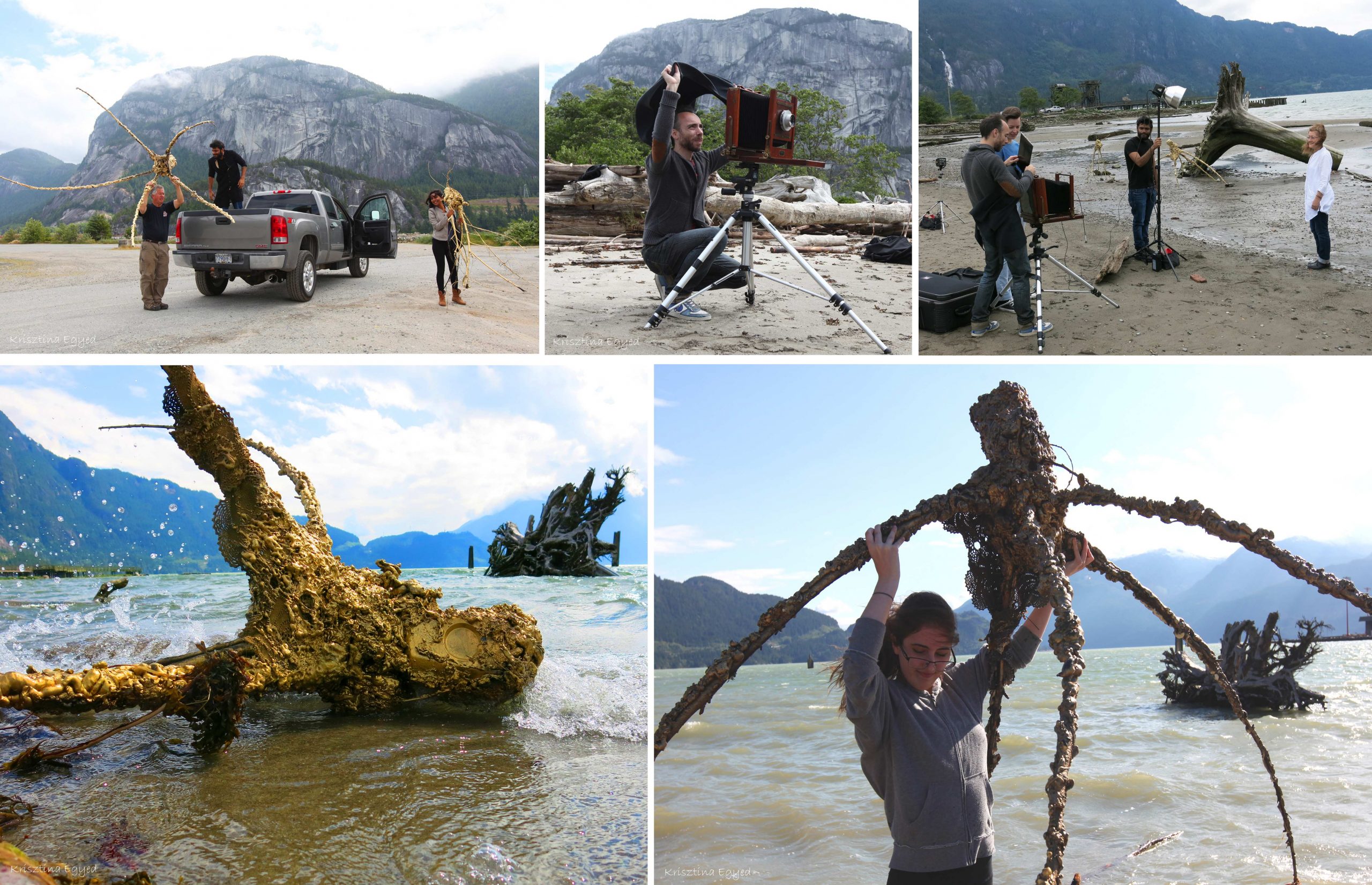 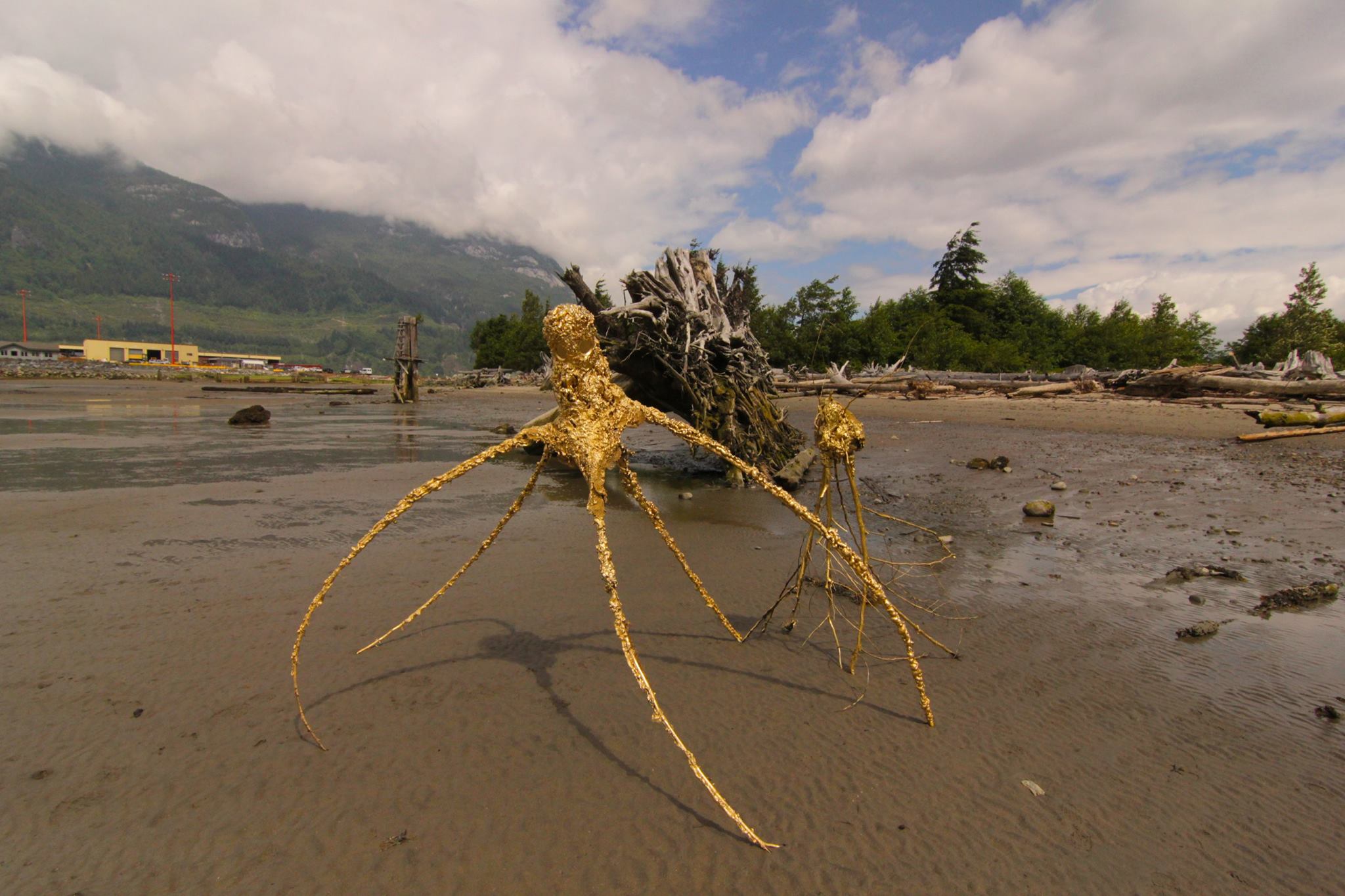 For their Vancouver Biennale 2014 Residency, Sahej Rahal and Pallavi Paul worked collaboratively on their project in Squamish, British Columbia. Reservoir is a film inspired by the physical beauty of this community. The protagonist of this film, time itself, is embodied as the “last piece of data” and roams an imagined post-apocalyptic Squamish. A reflection on change, technology, infinity, history, and life itself, this film is a proposition toward new ways of seeing, inviting the viewer not only to watch what follows but also to bring to mind what does not.

“We stand at a time when even the idea of the ‘human’ body is fast changing. With leaps in technology and newer ways of imaging the world,  the notion of national borders seems both a pressing reality but also an imaginary abstraction.” In exploring the Biennale’s 2014 – 2016 theme of Open Borders/Crossroads, Sahej and Pallavi not only tried to evoke a futuristic vision of a post-apocalyptic world, where borders would seem absurd, but also tried to go beyond confines of form to include performance, video games, cinema, and sound. In proposing a world far in the future, they hope to be able to evoke a sense of urgency in our contemporary world.