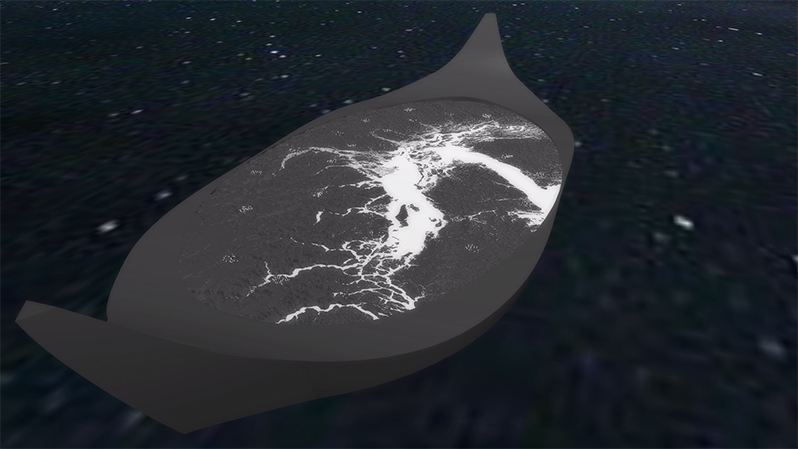 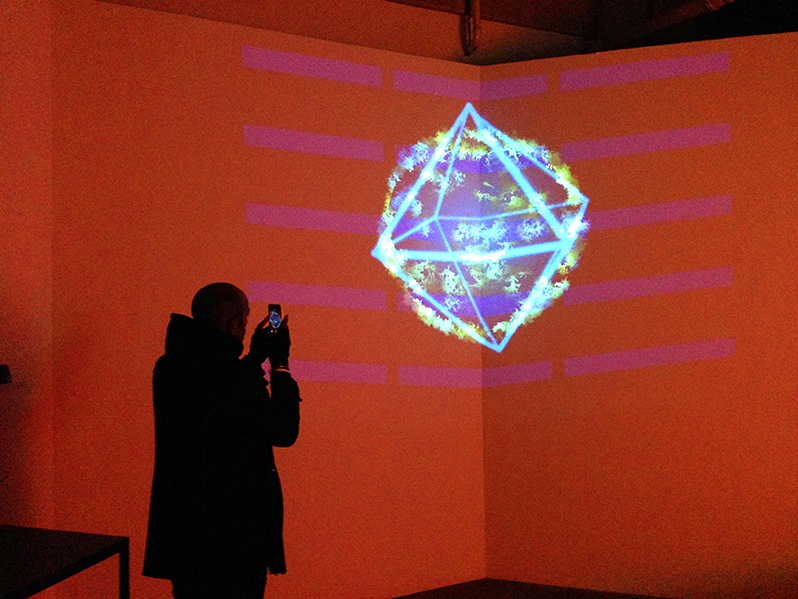 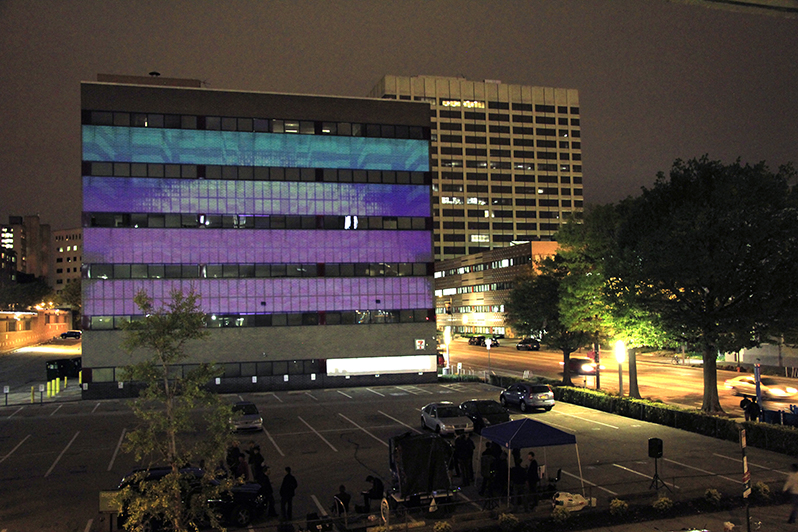 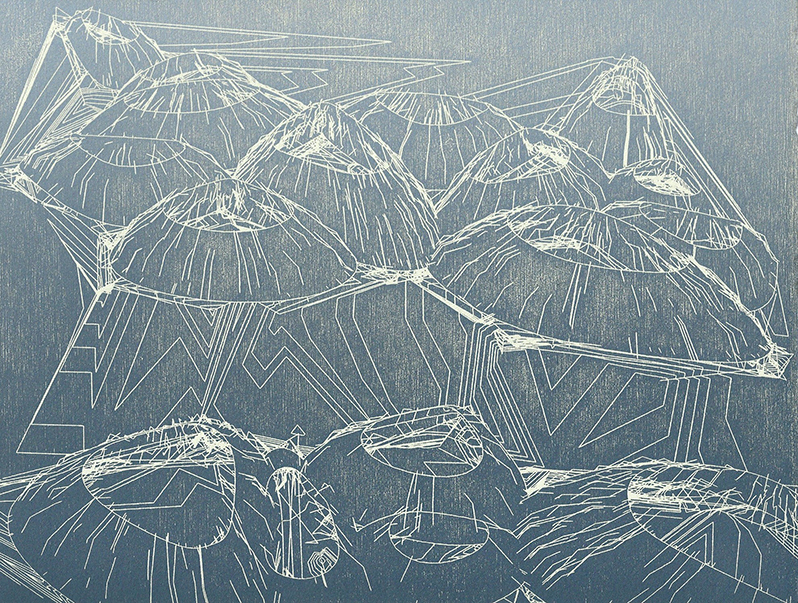 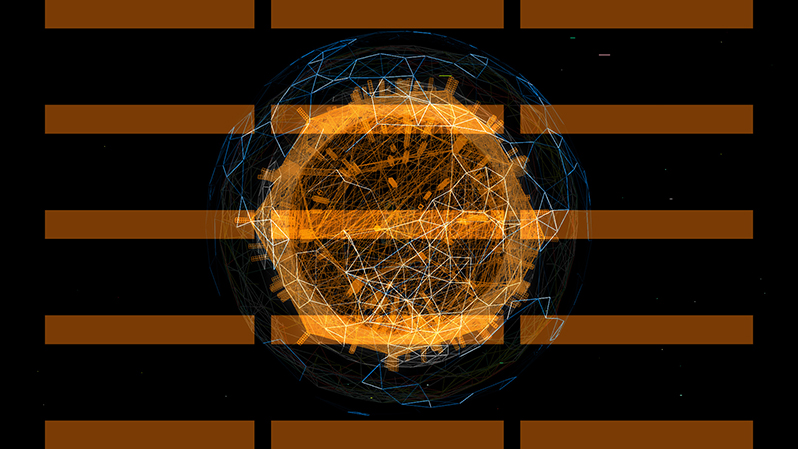 Miguel Antonio Horn is a Sculptor from Philadelphia. After receiving his certificate in sculpture from Pafa in 2006, he travelled via motorcycle to Mexico City and apprenticed with contemporary figurative master Javier Marin for over four years.  In 2010 his work was exhibited in Zona Maco, Mexico’s premier international art fair. He was commissioned by the City of Campeche to create several public sculptures and had his first solo show at Terreno Baldio Arte in Mexico City. He returned to Philadelphia in 2011 and joined the artist-run workspace, Traction Company, where he currently maintains his studio and contributes to public art and exhibition programming. In 2013 he received a grant from the US State Department for his large-scale biodegradable sculptures, “Callejeros” which was exhibited at the University of the Arts, Brownsville Museum of Fine Art and the Museo De Arte Contemporáneo de Tamaulipas.He was commissioned by the Brownsville Museum of Fine Arts to create “Colossus”, a permanent installation at the museum’s entrance honouring Egyptian Statuary.

Chris Landau is an artist and designer living and working in South Philadelphia. He has a BFA in Printmaking from the Cleveland Institute of Art and an MFA in Interdisciplinary Art and Design from the University of Michigan in Ann Arbor.
Chris works at OLIN, a Philadelphia-based landscape architecture and urban design firm, where he is a Visualizer, creating 3D graphics and animation for many of OLIN’s major projects and competitions worldwide. Chris also pioneers the use of new technologies in landscape design such as computational design and custom programming. In his personal work I create organic, abstract systems that resemble cities and cells using digital modeling, printmaking and animation. His increasing interest in the life of cities has led him to ‘muraLAB’, where he explored themes of decay and regeneration in a proposal for a hydro-sensitive park. Currently, Chris is working on ‘Animated Architecture’ a group project, curated by Sean Stoops who received a grant from the Knight Foundation for the project.