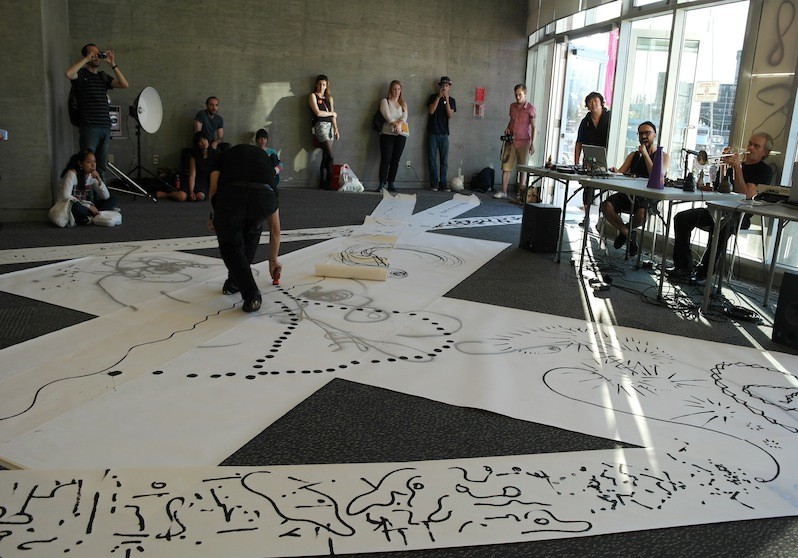 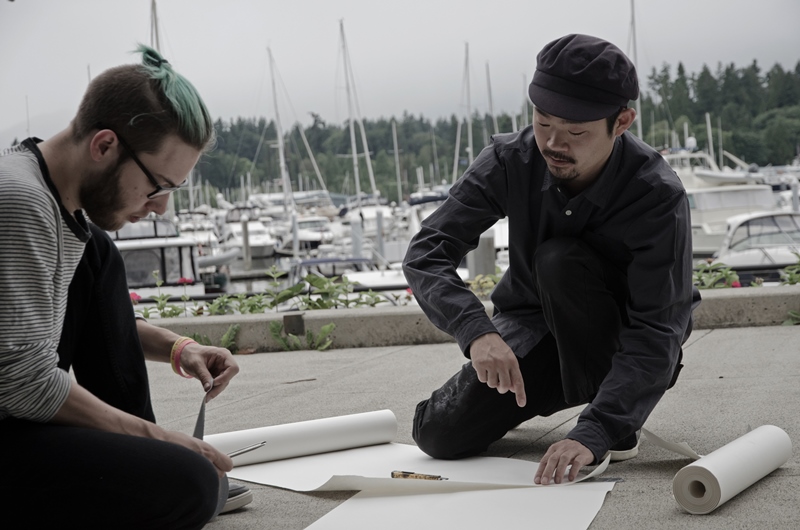 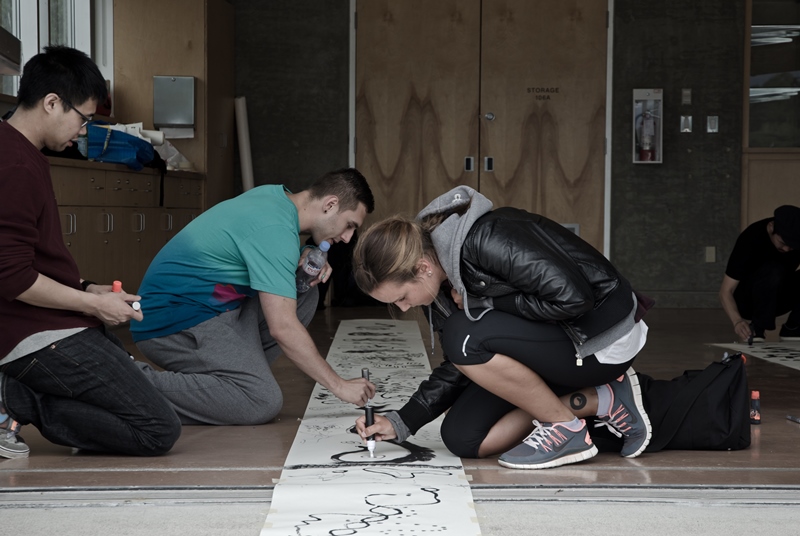 Born in 1978 in Japan. Currently lives in Kanagawa, Japan and Berlin, Germany.

Associating the act of drawing with the process of “excavation”, he has continually expanded the sphere of drawing as the method of reflection and transformation of time and place, through his wide ranging practice including work on paper and panel, installation, mural, video, performance and sculpture.