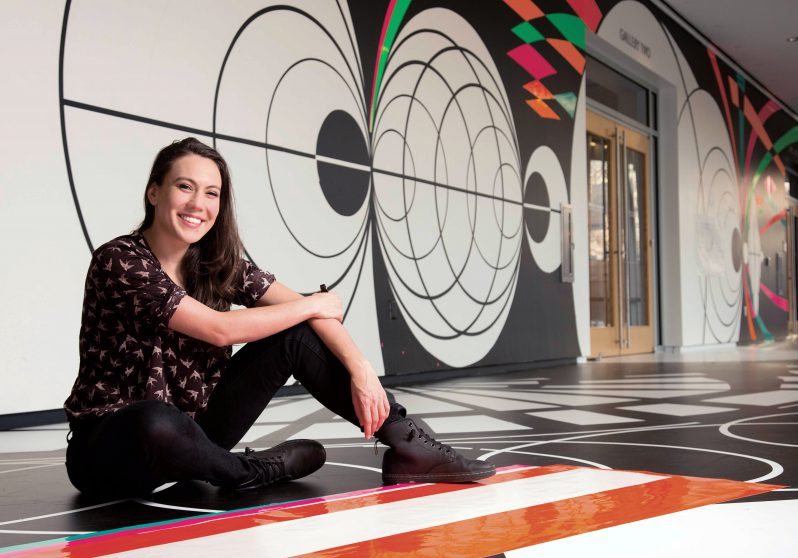 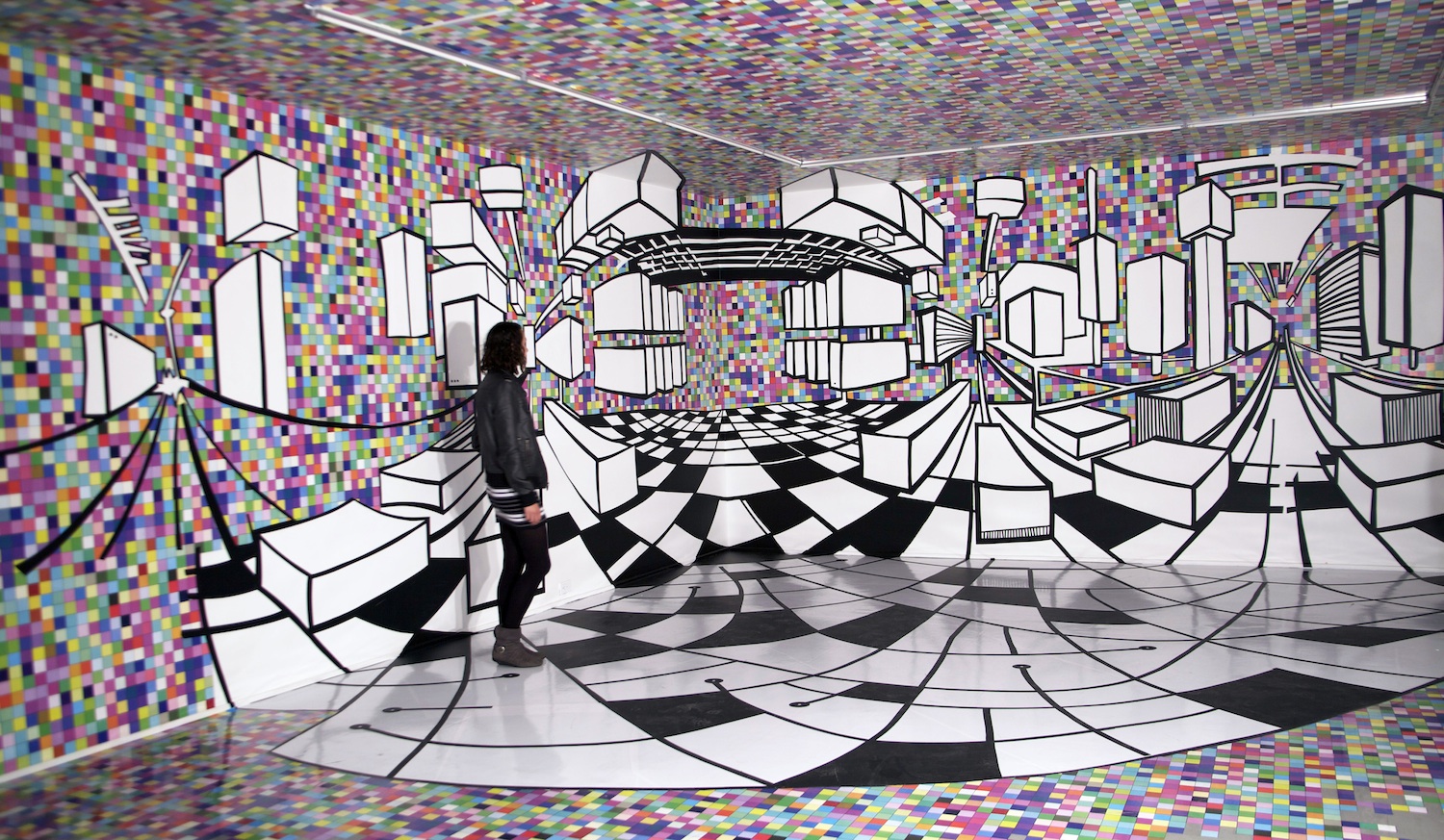 Jessica Angel is a Colombian artist based in Brooklyn. Currently, Jessica is a leading artist working with the blockchain movement. She manages a community of artists, programmers and technology enthusiasts, encouraging the use of blockchain technologies for the production and funding of ambitious art pieces. She was commissioned in late 2017 a massive project inspired by the connection between two blockchains.

In 2017 Angel created a site-specific installation at the Abroms-Engel Institute for the Visual Arts (AEIVA), achieved during a three-month teaching residency in conjunction with the UAB Department of Art and Art History. This piece covered 9,000 square-foot surface of the museum’s lobby, second floor, and galleries. Other recent projects have been displayed at the School of Visual Arts’ CP Projects Space and the Inter American Development Bank galleries.

Angel developed several Large-scale projects with 516 Arts in the past two years, where she was a recipient of the VAN Residency. She was awarded the Teaching-Artist Residency at The Cooper Union, the BRIC Media Arts Fellowship and the Studios at MASS MoCA residency.

The artist maintains an active relationship with her hometown Bogotá where she received the Art and Science Award with IDARTES and “El Parqueadero” Laboratories award at the cultural branch of the Banco de la Republica.