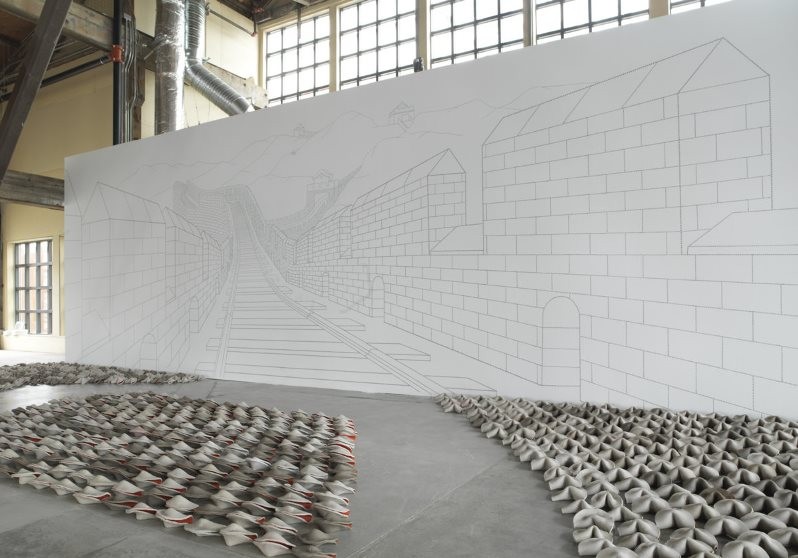 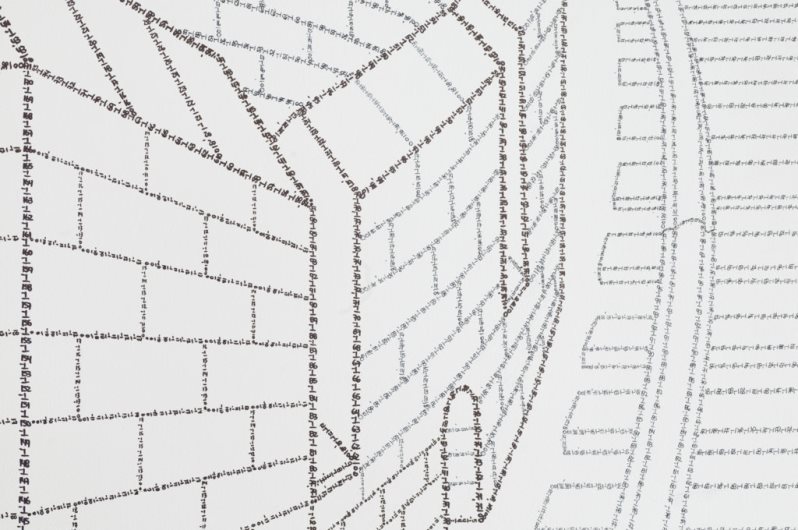 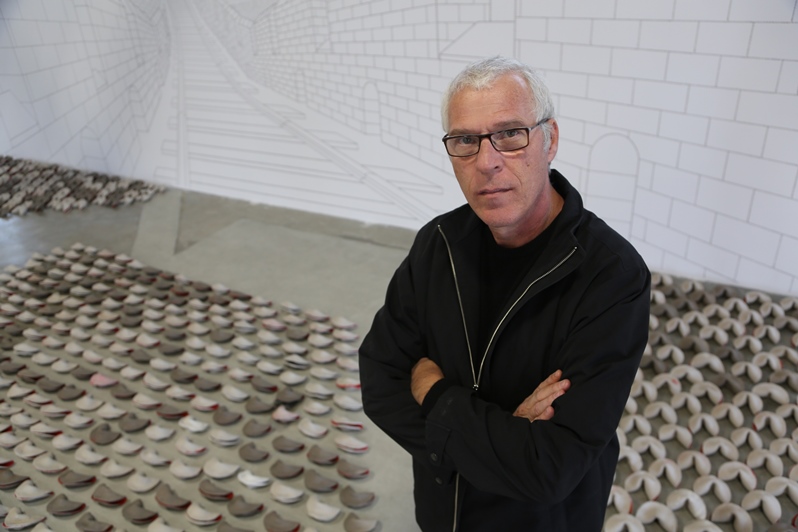 Paulo Climachauska was born in São Paulo, where he continues to live and work.

He graduated in history and archaeology from the University of São Paulo and held his first exhibition in 1991 at the Museum of Contemporary Art – São Paulo (MAC-USP).  He participated in the 26th São Paulo Biennial in 2004, and in the 8th Biennial of Cuenca, Ecuador.  Also, in the same year, he made a work for the 14th San Juan Biennial in Puerto Rico.