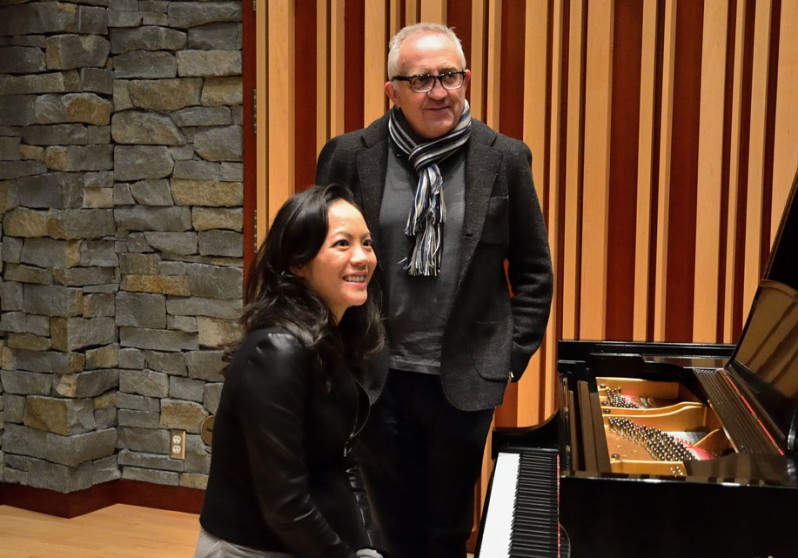 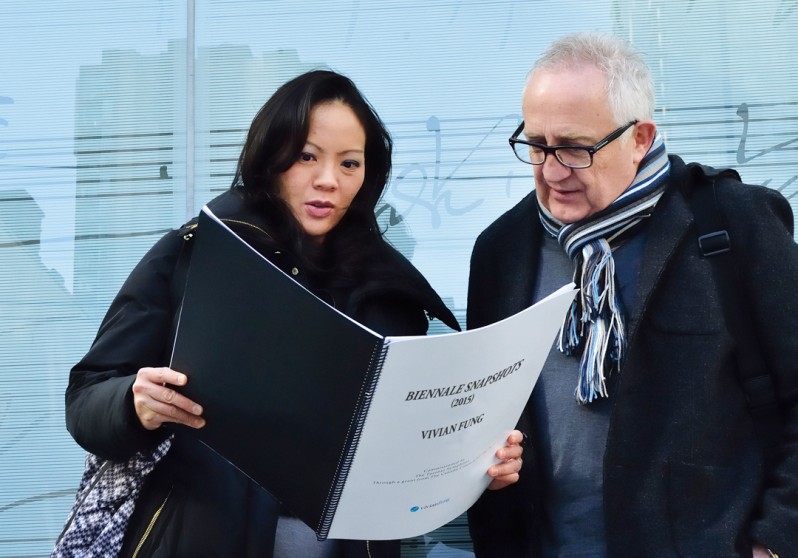 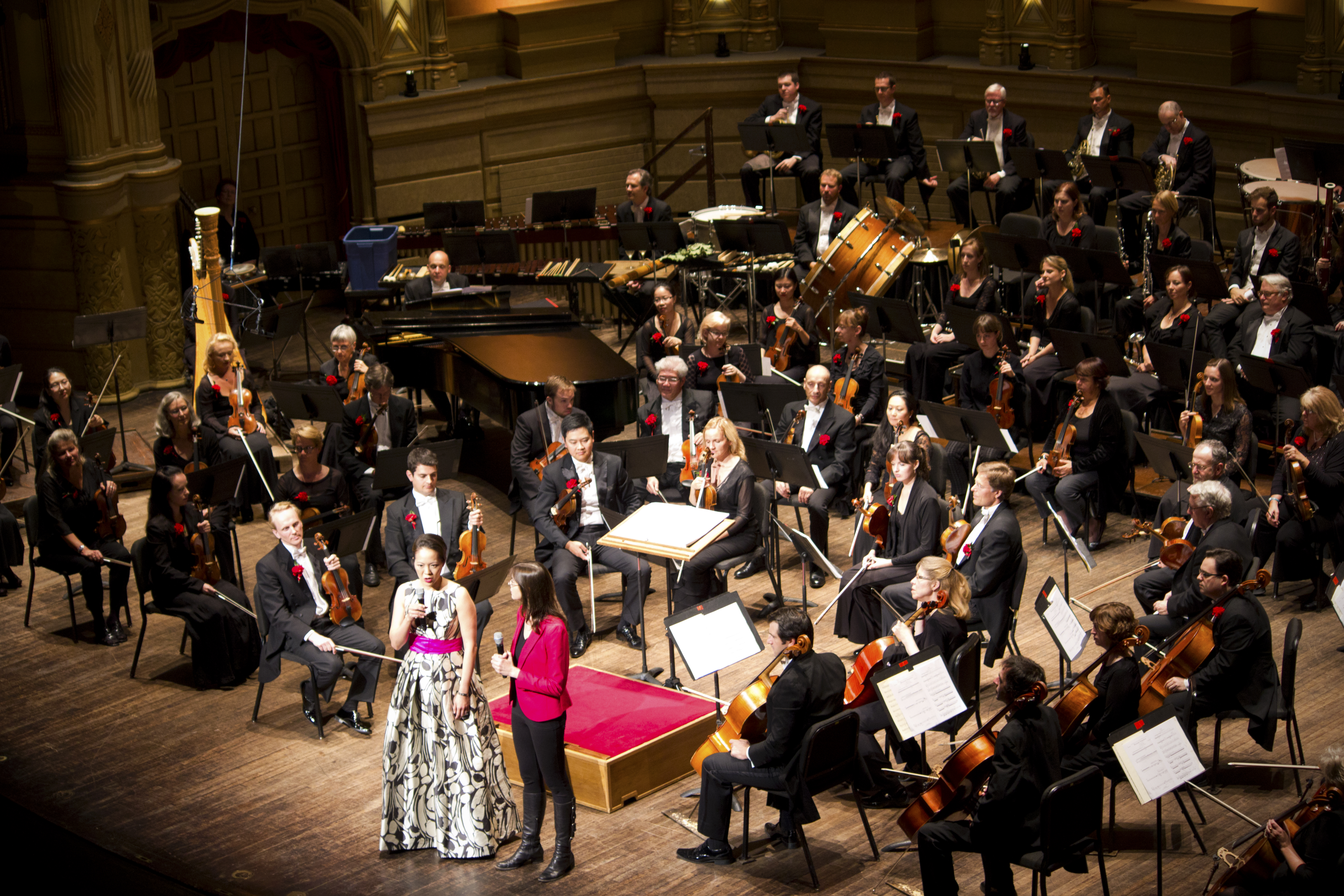 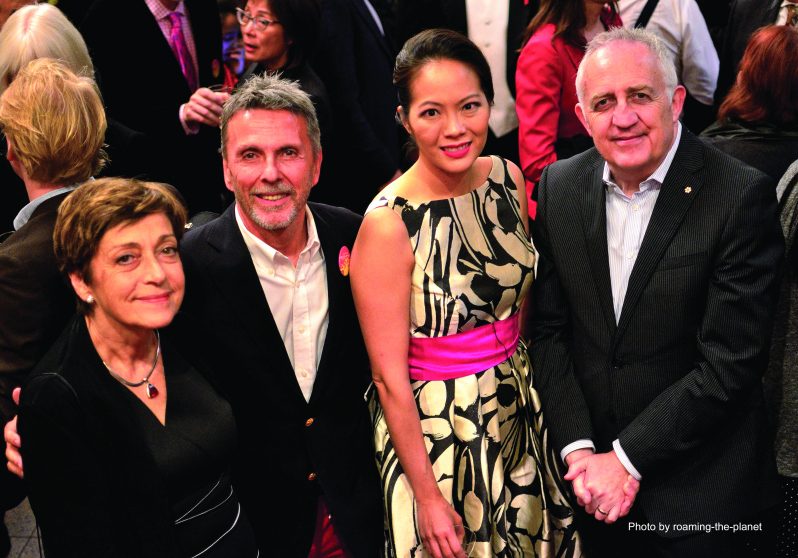 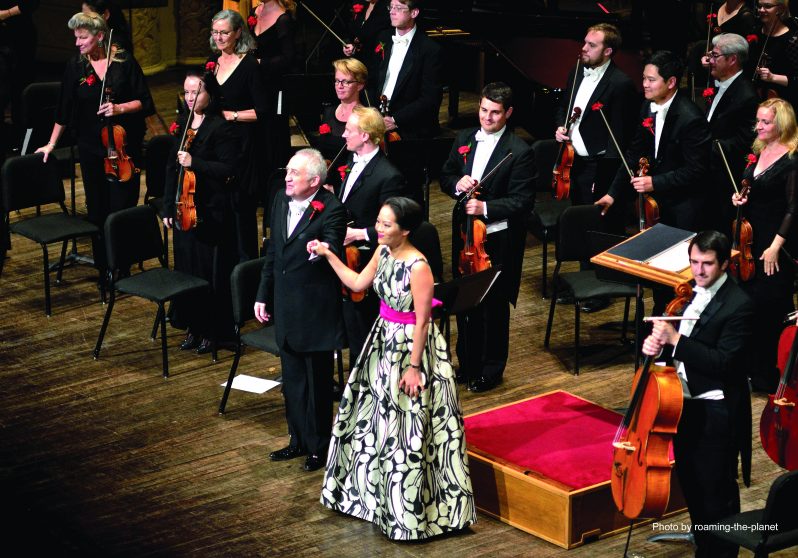 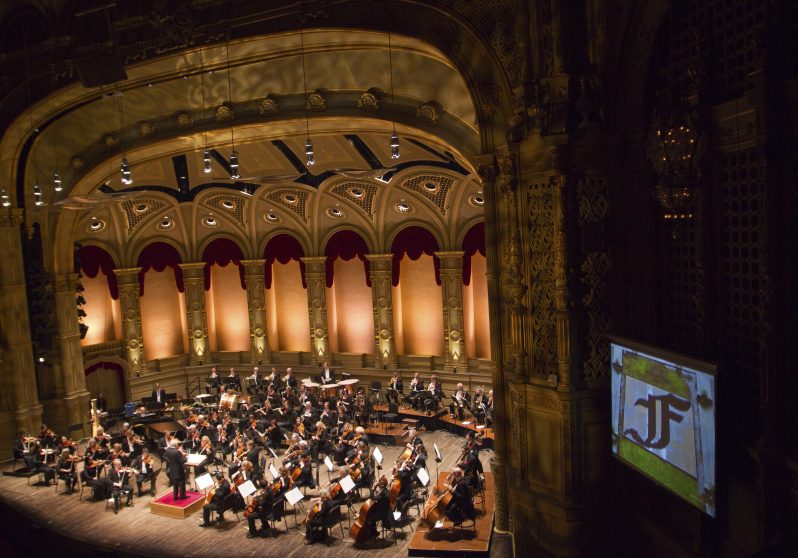 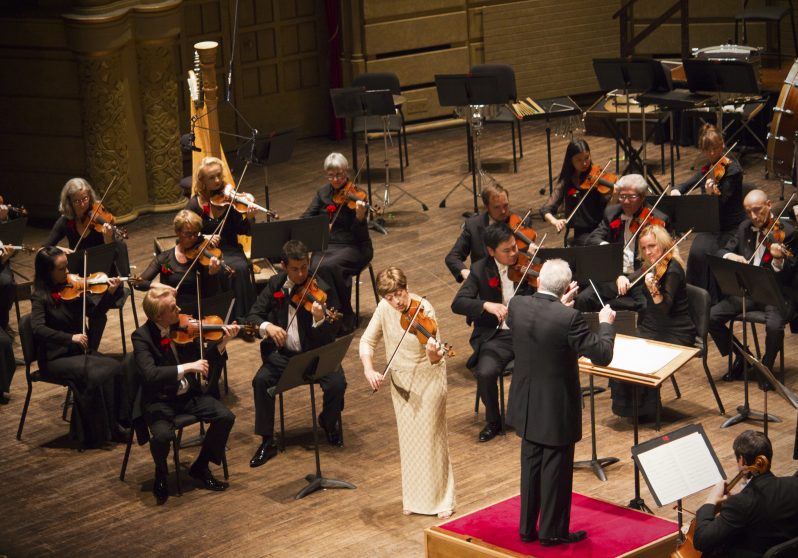 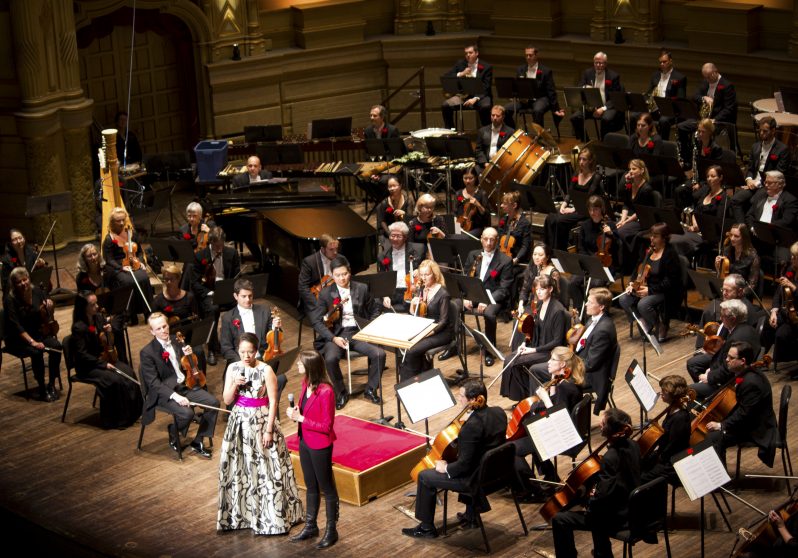 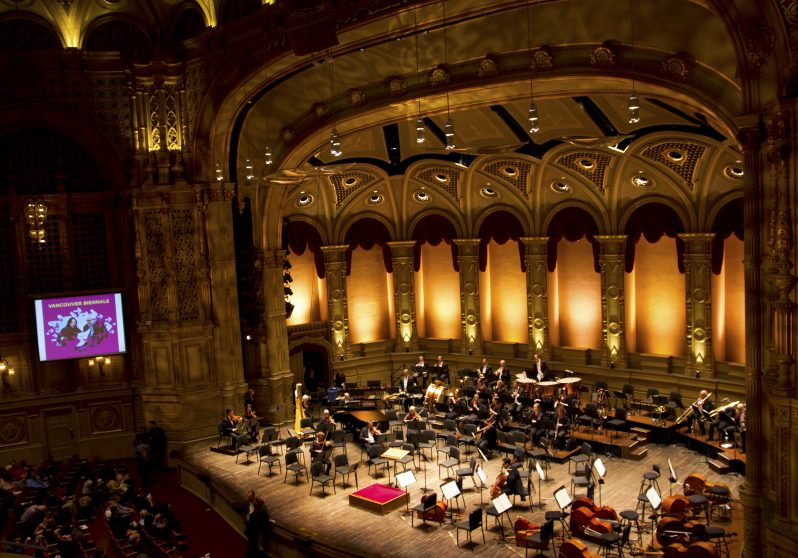 With partial funding from the Canada Council for the Arts and the Buschlen Mowatt Nichol Foundation, the Vancouver Biennale commissioned the JUNO Award-winning composer Vivian Fung to write a large-scale, five-movement orchestral work, approximately 25 minutes in duration, in celebration of the 2014 – 2016 Open Air Museum installations. The world premiere was given by the Vancouver Symphony Orchestra (VSO), led by conductor Bramwell Tovey, at the VSO’s season-opening concerts (September 26 and 28, 2015) at Vancouver’s Orpheum Theatre.

Starting with quiet, whispering tones reminiscent of Sumakshi Singh’s meditative Breath Song, the composition moves to an earthy colourful palette of undulating chords inspired by the environmentally conscious Blue Trees of Konstantin Dimopoulos. The third movement has a grungy urban-music quality, with the fantastical street art of OSGEMEOS Giants as the inspiration point. Ren Jun’s elegant Water #10 inspires the next movement, very fluid and amorphic, like water suspended in air. The conclusion is a forceful burst and loud call to action, as influenced by the defiant F Grass and social activism of Ai Weiwei.

For complete details for each movement of the composition, please visit Vivian Fung’s website.

The VSO and Maestro Bramwell Tovey in Rehearsal for Biennale Snapshots

Press Release for Composition In 5 Movements