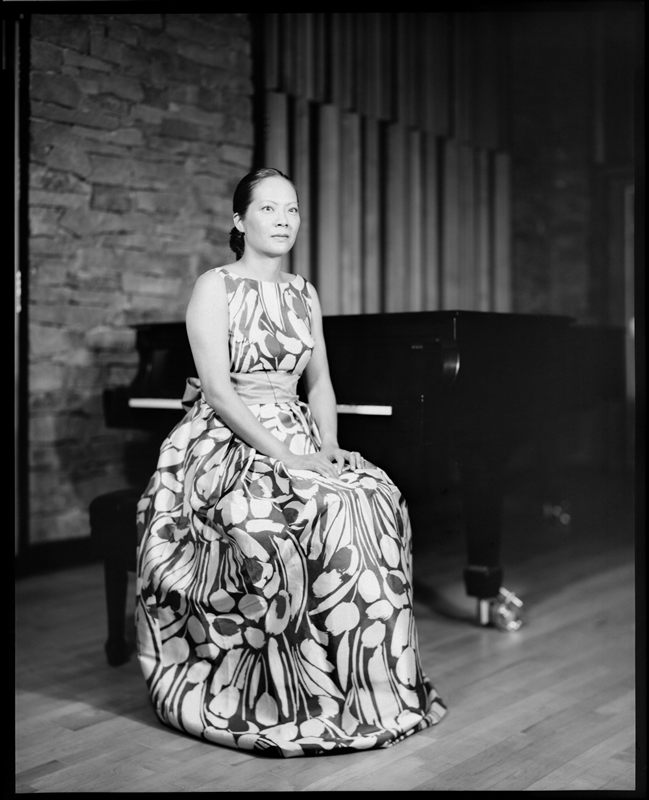 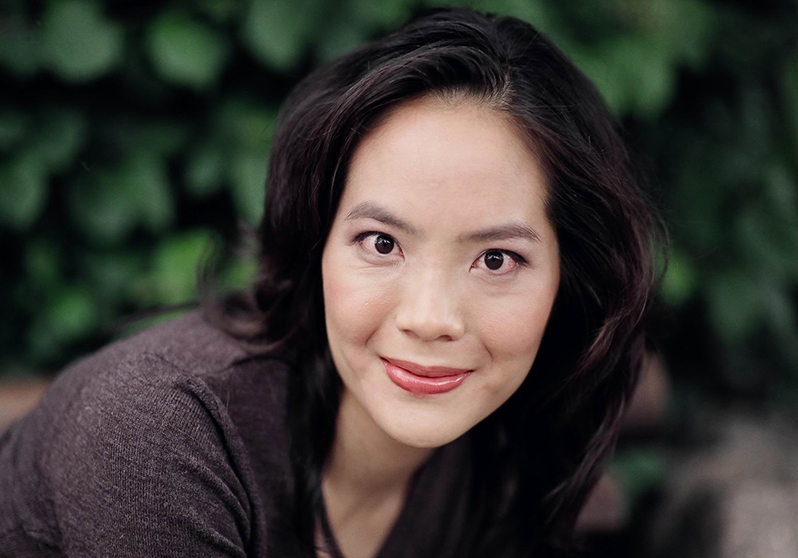 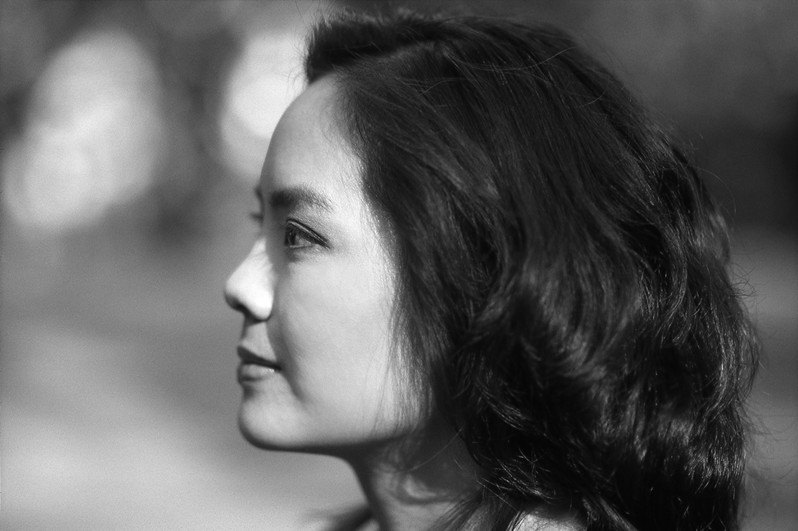 JUNO Award-winning composer Vivian Fung has a unique talent for combining idiosyncratic textures and styles into large-scale works, reflecting her multicultural background. Her music often merges Western forms with non-Western influences such as Balinese and Javanese gamelan and folk songs from China. National Public Radio calls her “one of today’s most eclectic composers.” This is supported by many of her more recent works, including Humanoid for solo cello and prerecorded electronics; Clarinet Quintet: Frenetic Memories, a reflection on her travels to visit minority groups in China’s Yunnan province; ​Earworms​, commissioned by Canada’s National Arts Centre Orchestra, which musically depicts our diverted attention spans and multi-tasking lives; and The Ice Is Talking for solo percussion and electronics​,​​ commissioned by the Banff Centre,​​ using three ice blocks to illustrate the beauty and fragility of our environment.

In 2012, Naxos Canadian Classics released a recording of Fung’s Violin Concerto [No. 1], Piano Concerto “Dreamscapes,” and ​Glimpses​. The Violin Concerto earned Fung the 2013 JUNO Award for “Classical Composition of the Year.” Several of Fung’s other works have also been released commercially on the Telarc, Çedille, Innova, and Signpost labels. Her “Pot Roast à la RBG” is the most recent feature on the Çedille record label as part of the compact-disc recording entitled Notorious RBG in Song​ about Ruth Bader Ginsburg.

Commissions include String Quartet No. 3 for the 2013 Banff International String Quartet Competition and a harp concerto co-commissioned by the Alabama Symphony Orchestra, Badisches Staatskapelle Karlsruhe, Metropolis Ensemble, the Phillips Collection, and the San Jose Chamber Orchestra.

In addition to having been composer-in-residence of the Delaware Chamber Music Festival, Music in the Loft chamber music series in Chicago, the San José Chamber Orchestra, and the Billings Symphony, Fung has also completed residencies at the MacDowell, Yaddo, and Banff arts colonies, as well as residencies at the Atlantic Center for the Arts.

Passionate about fostering the talent of the next generation, Fung has mentored young composers in programs organized by American Composers Forum’s Next Notes, San Francisco Contemporary Chamber Players, and Cabrillo Festival of Contemporary Music. She recently received an “Outstanding Career Influencer” Award from Santa Clara University, where she serves on the composition faculty. Born in Edmonton, Canada, Fung began her composition studies with composer Violet Archer and received her doctorate from The Juilliard School in New York, where her mentors included David Diamond and Robert Beaser. She currently lives in California with her husband, Charles Boudreau; their son, Julian; and their Shiba Inu, Mulan.