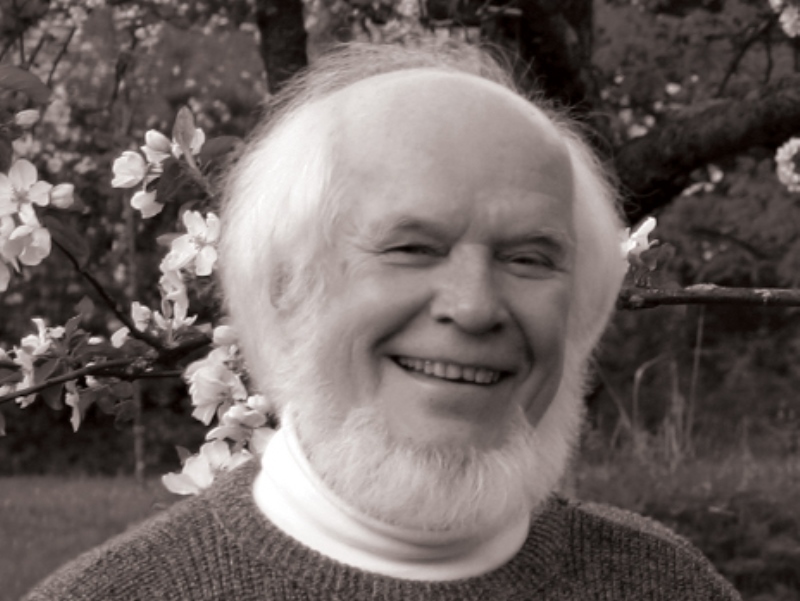 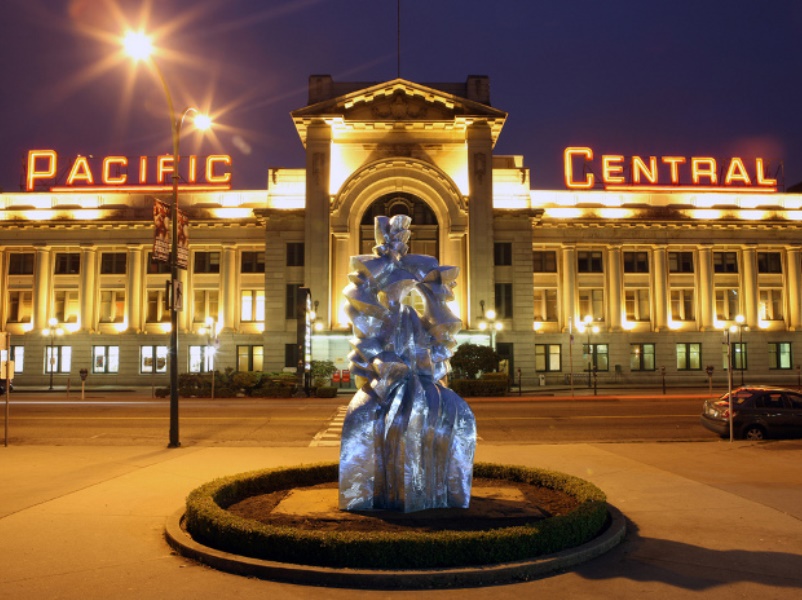 Vladas Vildžiūnas is Lithuania’s National Living Treasure and pioneer of local Modernism. He has been the recipient of numerous honours, awards and citations in his home country in the Baltic States and has represented Lithuania in several prestigious international exhibitions in Salzburg, Los Angeles, New York, Chicago, Russia, Japan, the UK and Italy (The Venice Biennale).

A survivor of Soviet occupation in the decades of Soviet politicisation of the arts, Vildžiūnas rose to national claim and prominence with the sculpture Barbora, created to mirror the medieval Queen of Lithuania, fanning the flames of Lithuanian nationalism and claim for independence.