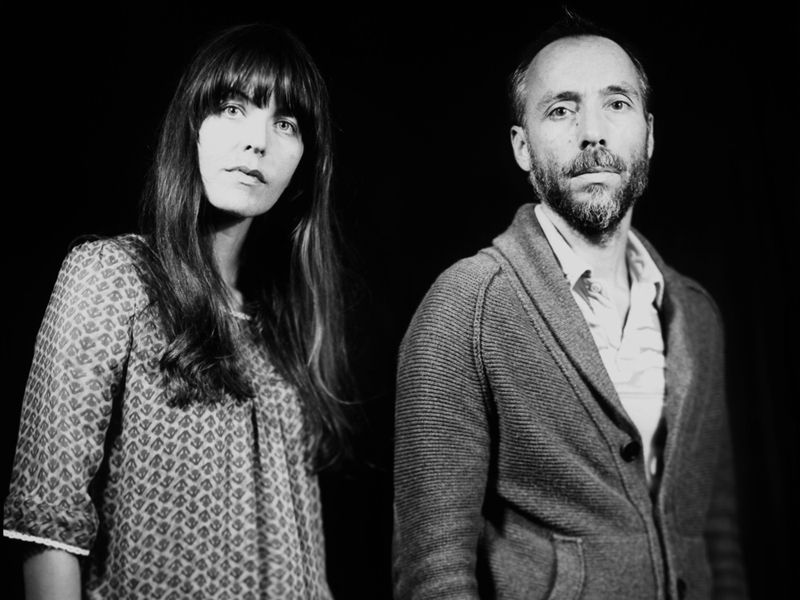 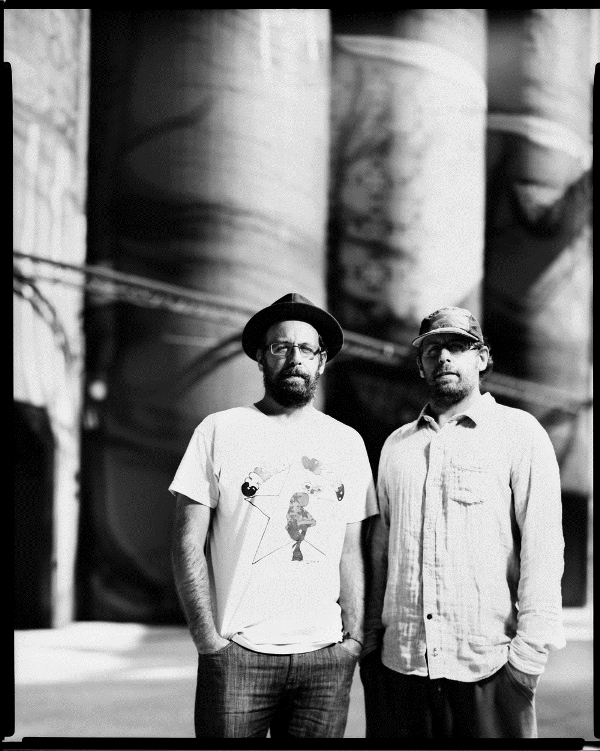 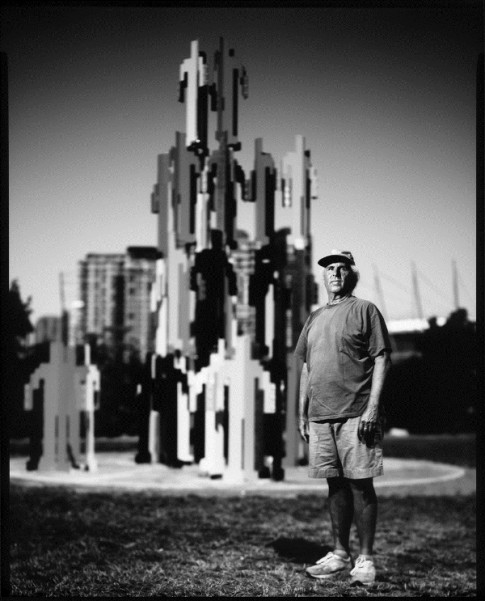 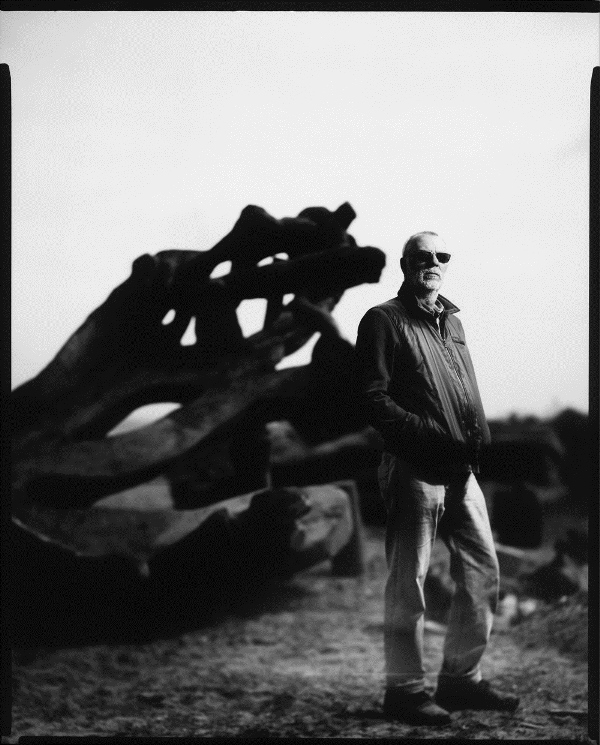 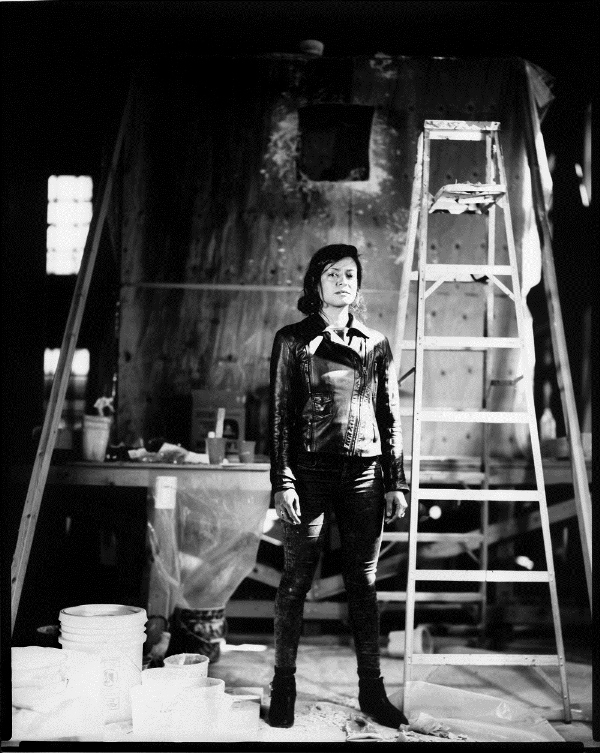 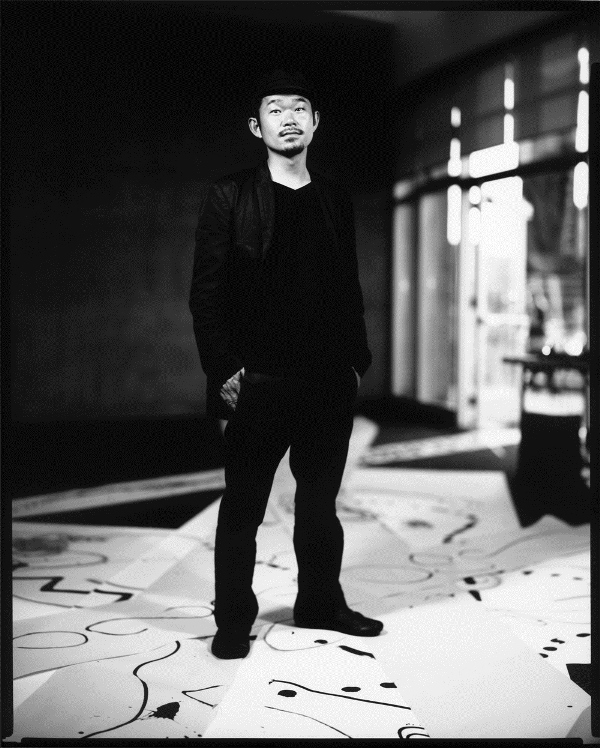 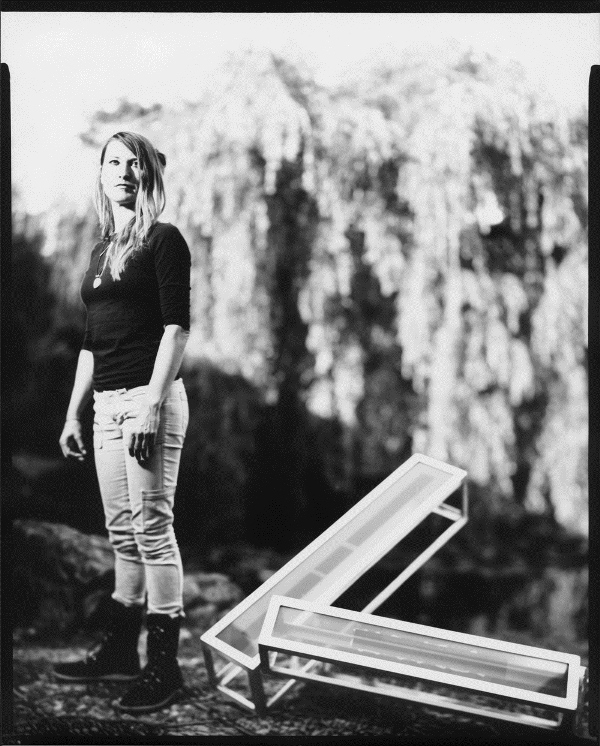 VNB – Virginie Lamarche (b. 1977) and Bastien Desfriches Doria (b. 1974) – are a Vancouver-based photographic duo from France specializing in fine art editorial and documentary projects shot on film and analog processes.  Before moving to Vancouver in 2011, Virginie and Bastien both studied and practiced photography for over a decade in the United States receiving their MFA degrees from Southern Illinois University at Carbondale in 2006, then teaching full time for several years at the University of Dayton in Dayton, OH (Virginie) and Governors State University in Chicago, IL (Bastien).
Amongst their recent achievements are “Vancouver Creatives”  – a portfolio of 22 handprinted portraits of some of the best creatives talent exhibited at Make last June and the “Post/Past Exhibition Project” developed in collaboration with the Vancouver Biennale portraying all participating artists & curators. Both projects bring forward a unique historical vision and black-and-white aesthetic format using a restored 1920s 8×10 large format camera system with special coated paper from the same era. Besides building unique legacies through large format Calotype works, VNB are also the founders of Vanalogue Photobooth, a mini retro studio + portable wet darkroom, and FotoFilmic, a global curatorial platform and annual competition dedicated to emerging contemporary film photography.

For the Vancouver Biennale VNB are creating a new photographic portfolio in documentation of all guest artists & curators involved with the 2014-2016 Vancouver Biennale programs. Titled “POST/PAST” the project is to be photographed using VNB Photo’s modern adaptation of the Calotype process (special coated paper) on a 1920s 8×10 camera. Currently halfway through its production, Virginie and Bastien will produce up to 90 historical portraits to be later edited down to 30-35 final pieces for the official “POST/PAST” Vancouver Biennale exhibition scheduled to open in 2016 (host venue to be confirmed).

Ultimately, VNB’s portfolio and exhibition will also serve as historical records archiving the Vancouver Biennale’s creative outreach in setting new lasting dialogues on the place of public art in both the local and global communities, and picturing its unique legacy in growing the city’s international bounds and place on the world art scene.