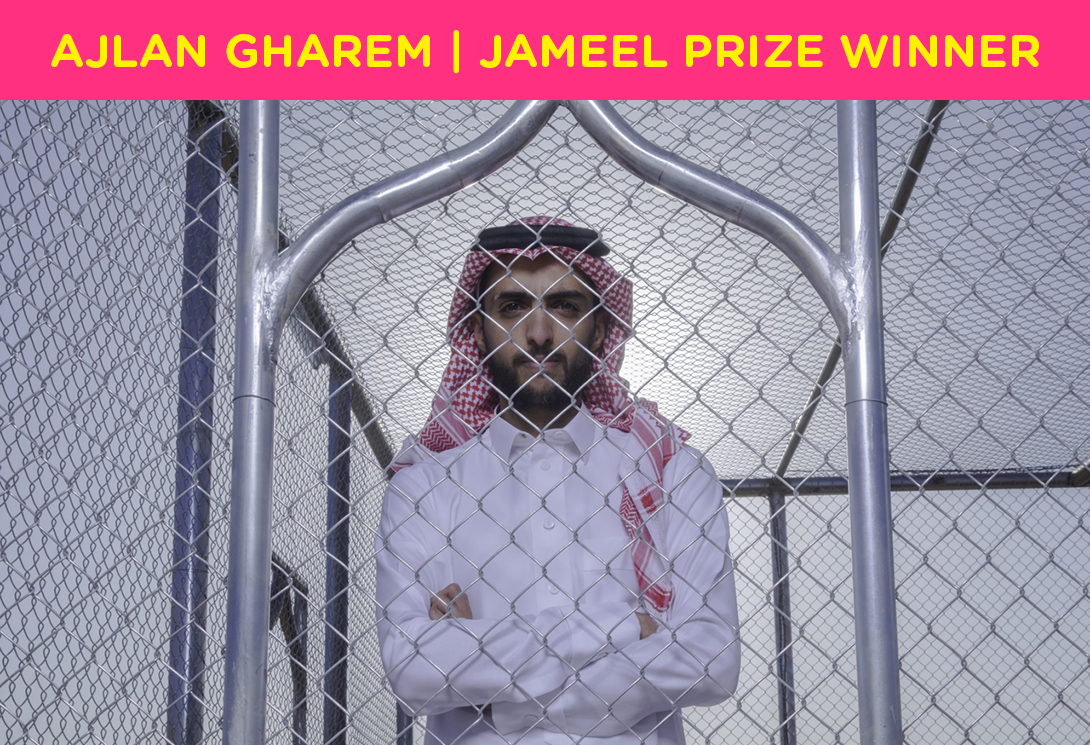 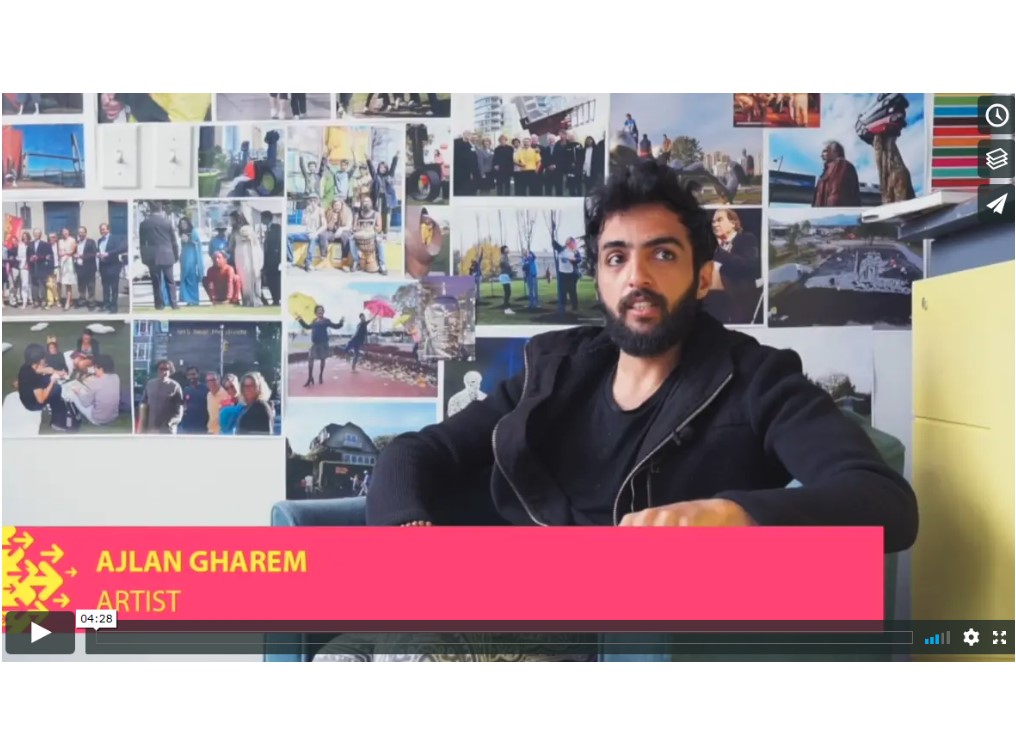 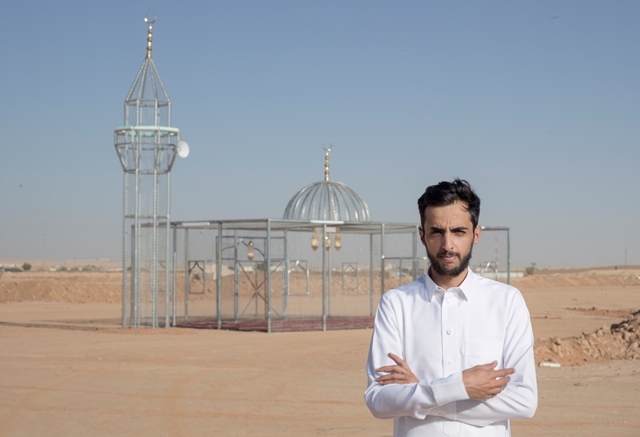 UPDATE September 2021: Ajlan Gharem was announced as the winner of the 2021 Jameel Prize, a prestigious international prize devoted to contemporary design inspired by Islamic tradition. For this sixth edition, over 400 entries were received from designers all over the world. An international jury, which included two past winners of the Jameel Prize, selected eight finalists for the Jameel Prize: Poetry to Politics exhibition at the Victoria and Albert Museum in London (September 18 to November 28, 2021) and chose Gharem as the 2021 winner. “As this year’s Jameel Prize winner, Ajlan Gharem’s work speaks to global conditions and the experience of migrants, as well as being particularly resonant in its local context,” said Victor and Albert director and Jameel Prize jury chair Tristram Hunt. “The transparent wireframe references border fencing but has the effect of demystifying the mosque for non-Muslim viewers. We also commend the use of the installation as a space for cross-cultural connection and community gathering,” continued Hunt. The Jameel Prize: Poetry to Politics exhibition, which showcased the work of eight designers from India, Iran, Lebanon, Pakistan, Saudi Arabia, the UAE, and the UK,  and toured to two international venues, thus affording further opportunities for viewers to see ways in which Islamic art and culture remain rich sources of inspiration for contemporary design throughout the globe.

Ajlan Gharem is a multidisciplinary artist who explores how Saudis articulate their culture. He is particularly interested in Saudi culture in a world of increasing globalization and constantly changing power dynamics. In a climate of rapid development across the Gulf and a cautious Saudi response, Ajlan’s work focuses on the balance of power between the individual and the state and on his generation’s ability to create change.

Ajlan received an undergraduate degree in Mathematics at King Khalid University and continues to apply this analytical training to his art. Born in the conservative southern city of Khamis Mushayt in Saudi Arabia, Ajlan is now based in Riyadh where he works as a teacher of Mathematics at Al Sahabah Public School. He is a co-founder of Gharem Studio along with his brother, the artist Abdulnasser Gharem.