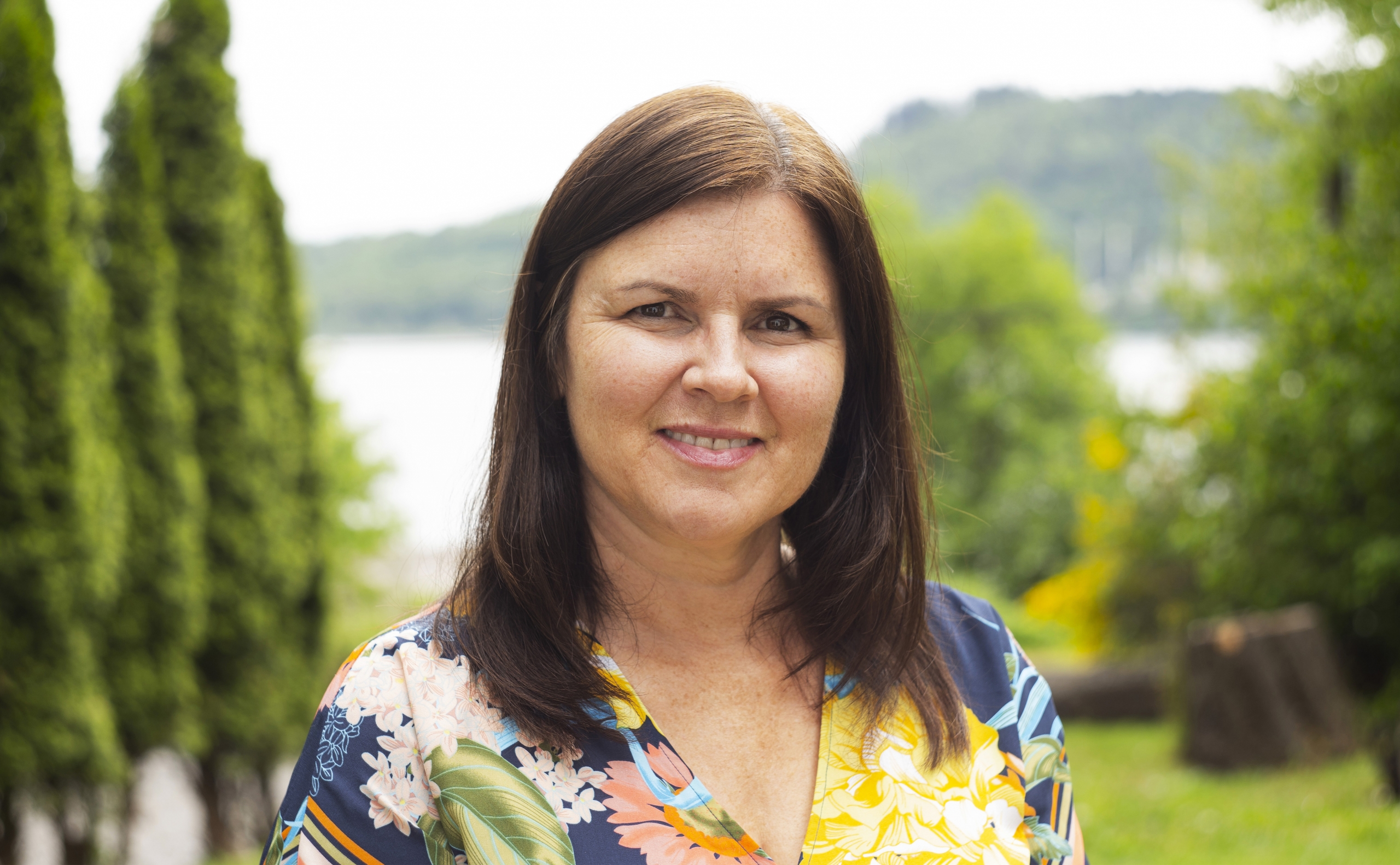 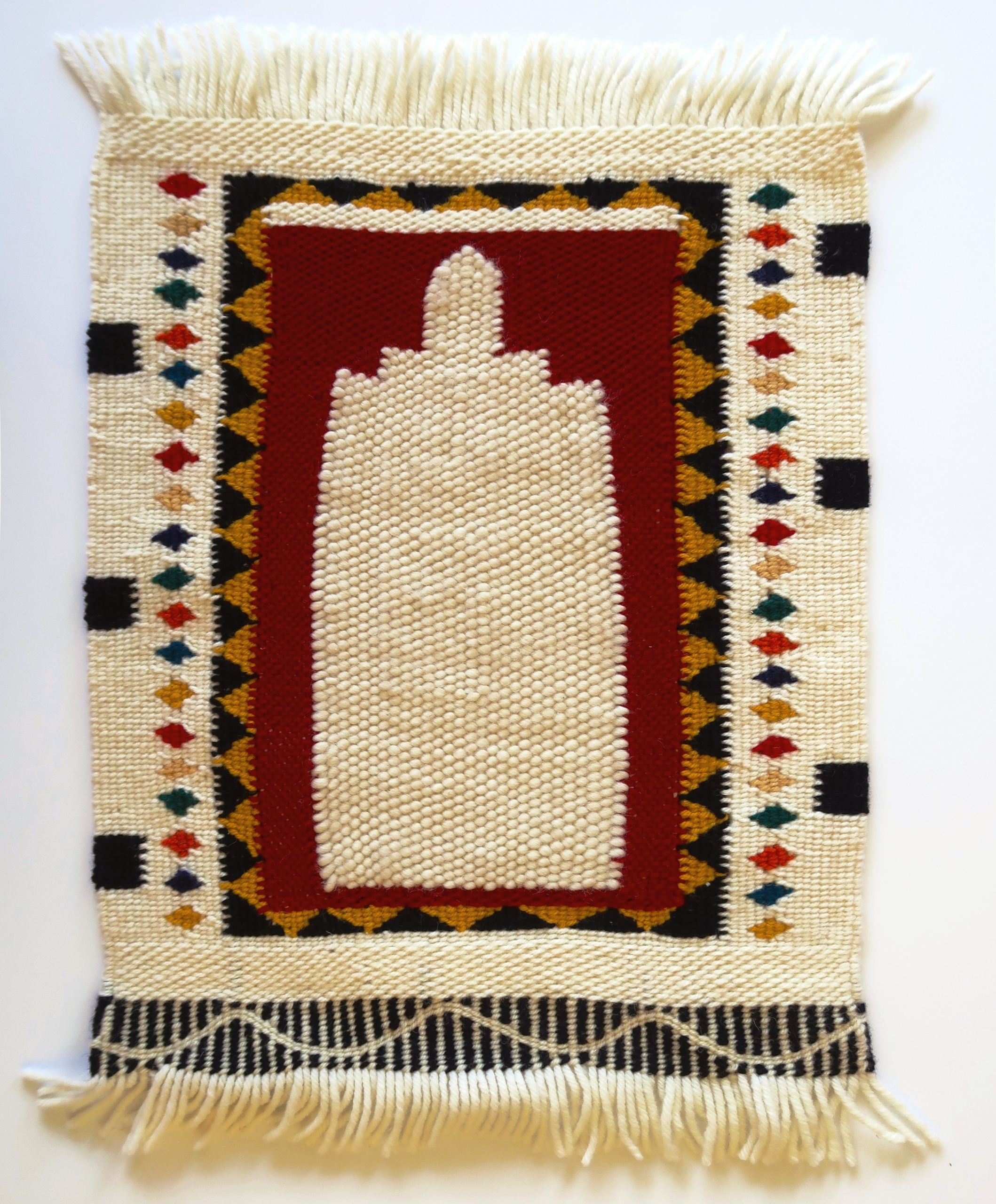 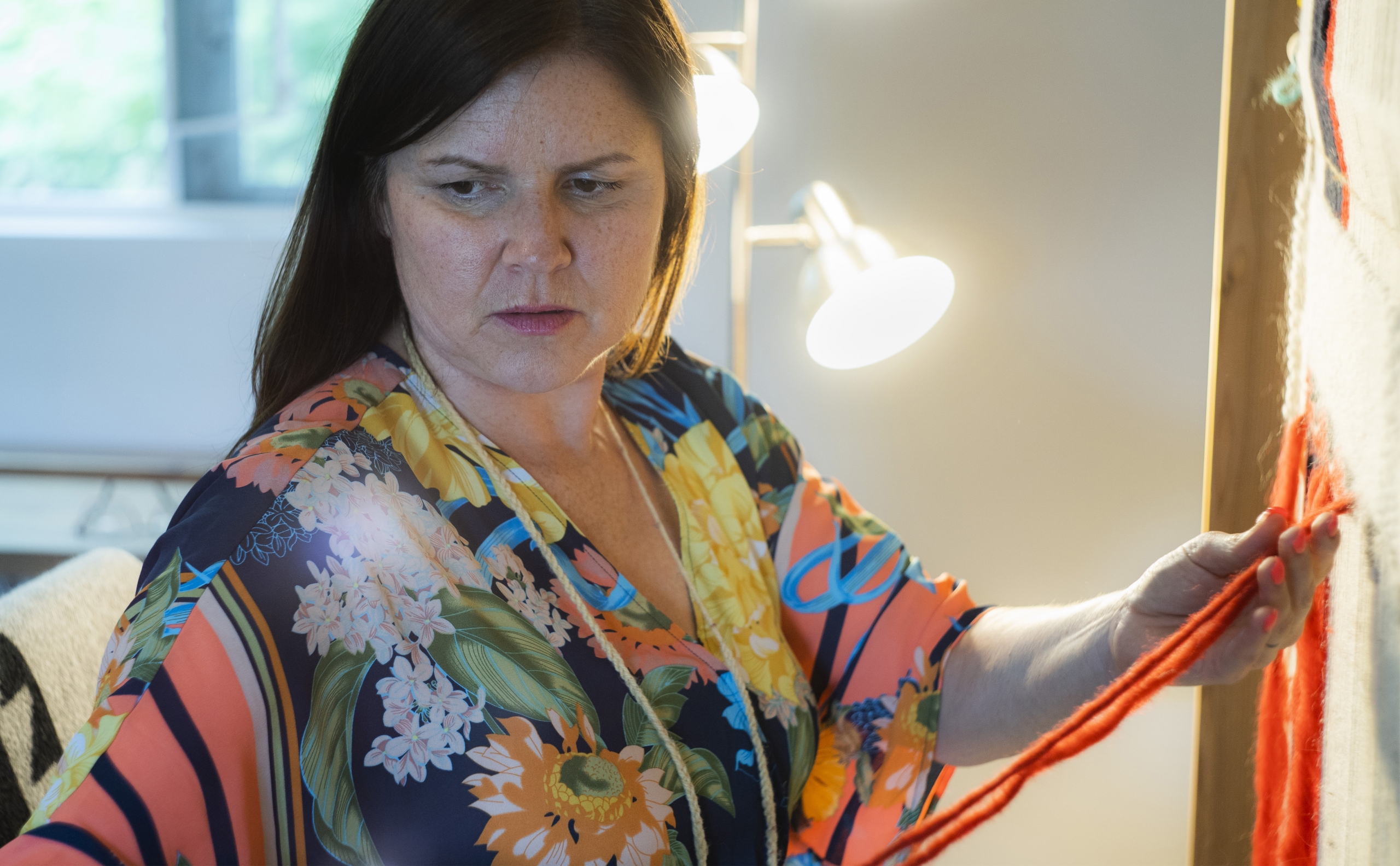 Angela George carries two ancestral names: sits’sáts’tenat and qʷənat. Her late mother is slatwx, Cookie Thomas (Cole/Discon/Billy family) from Swxwú7mesh and her father is from the Baker family from Swxwú7mesh and the Jones and Peter family on Vancouver Island. She was raised by her late Dad, wika, Alexander Paul of Sts’ailes in the Fraser Valley. Angela George is married to Gabriel George, grandson of late Chief Dan George and lives and works in the Tsleil-Waututh Nation in North Vancouver. She has a passion for traditional canoe racing, weaving, and cultural singing and dancing.

This Coast Salish mother of four has dedicated her career to the betterment of First Nations people and communities. Well versed in traditional teachings, George has a strong understanding of her culture, spiritual teachings, and the impacts of colonization and barriers that plague First Nations communities. She believes that practicing traditions, having a strong sense of identity, and connection to ancestry is vital to community wellness, development, and sustainability.

Angela has recently completed her Master’s of Business Administration at the Simon Fraser University with a final capstone project called Weaving Governance- highlighting a Tsleil-Waututh traditional law and governance. She is humbled by the gift of traditional weaving, holding this connection to her late mother and Squamish ancestry dearly. She loves to learn and teach weaving and strives to carry this sacred practice with the utmost integrity.