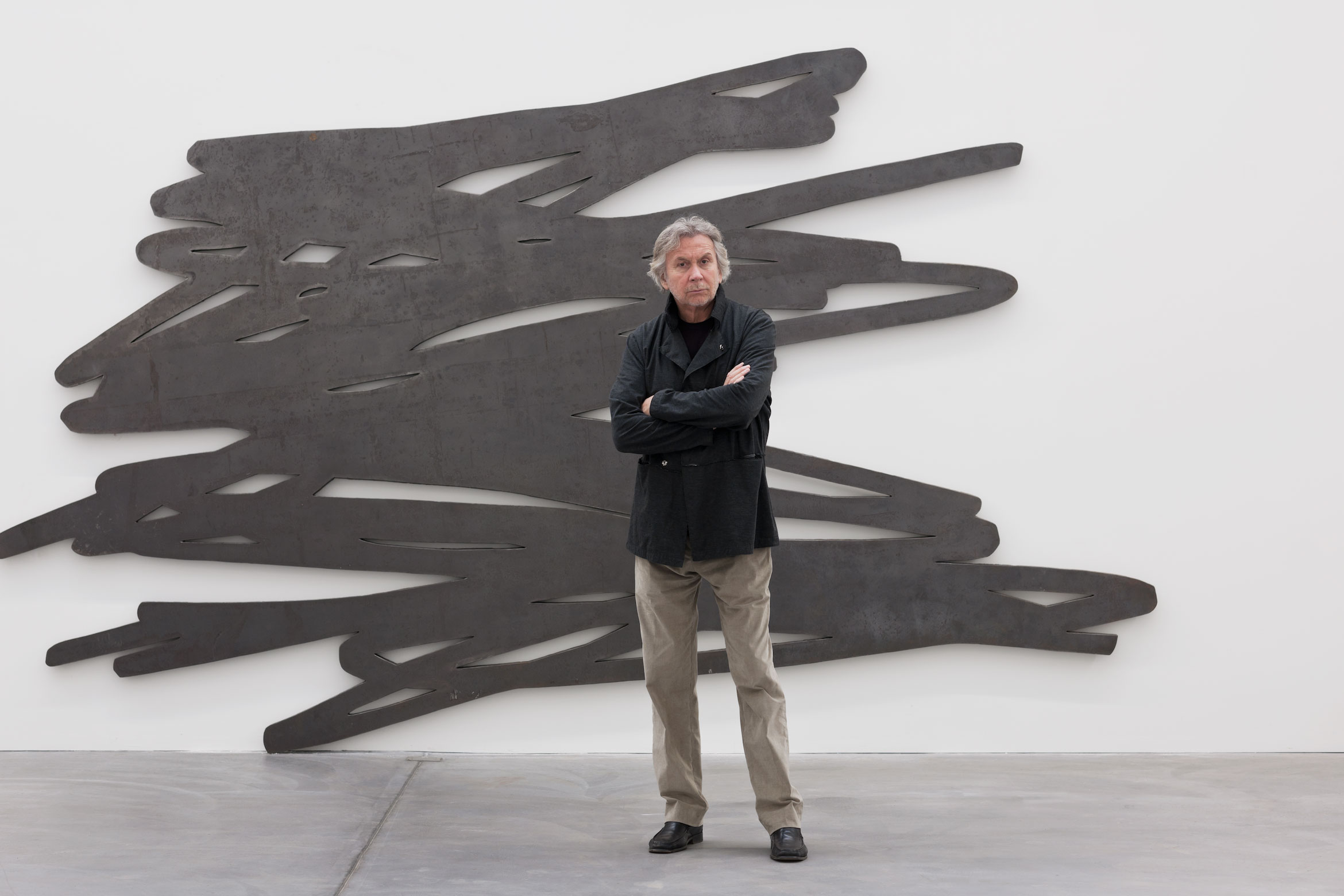 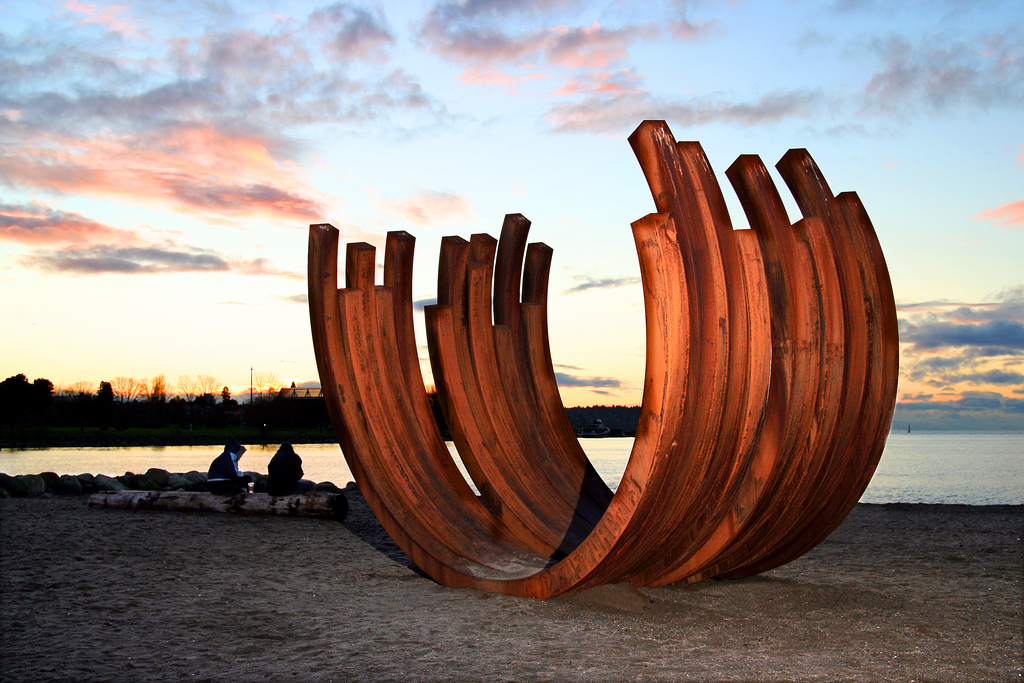 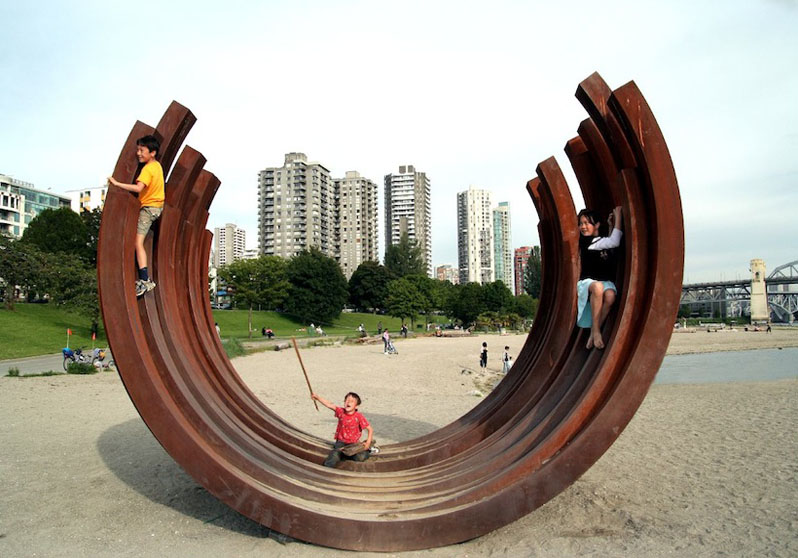 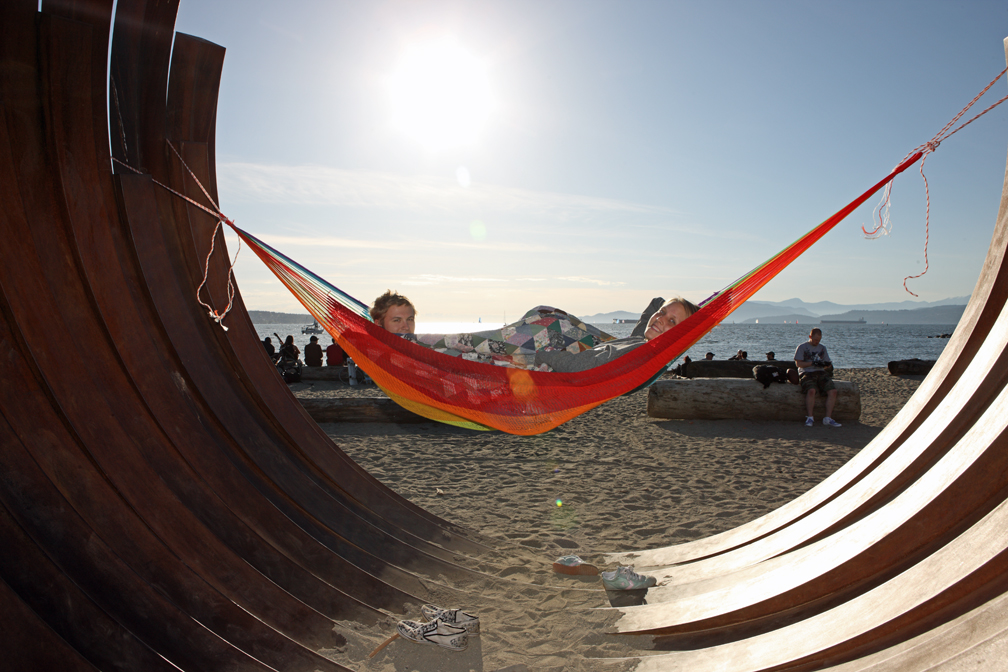 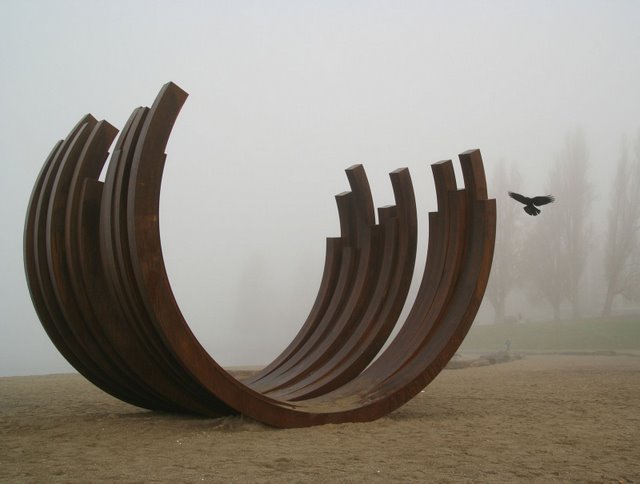 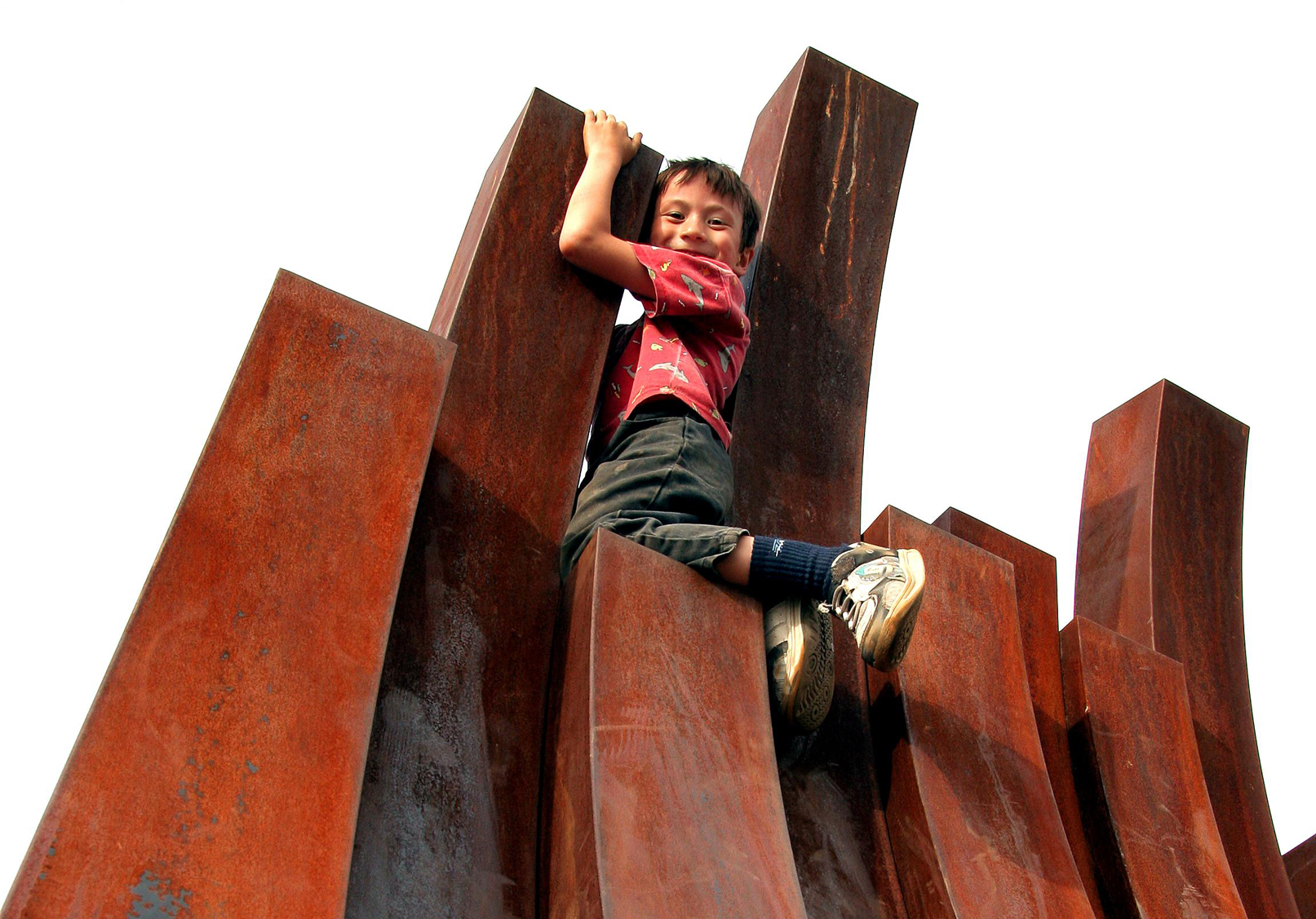 Bernar Venet is a highly celebrated French conceptual artist. He began his artistic practice with a series of monochrome paintings using tar which he made while serving in the French army. A few years later in 1961, he moved to New York and started creating steel sculptures using mathematical formulae. During the 1970s he took a break from his artistic practice in order to teach, travel and work on a series of retrospectives. He resumed his practice in 1976 and began focusing on creating different types of arcs for site specific installations which provide meaning to the surroundings.

In 2005 Venet was bestowed with France’s highest award, the Chevalier de la Legion d’Honneur. He is also one of only five contemporary artists honored with a solo exhibition at the Palace of Versailles in 2011. He is a member of the European Academy of Sciences and Arts. Venet’s sculptures are present in many of the world’s leading art collections including the Museum of Modern Art (New York), Solomon R. Guggenheim Museum (New York), Centre Pompidou (Paris) and the Museum of Contemporary Art (Los Angeles).

In 2012 Venet was commissioned by the luxury carmaker Buggati, to create a unique artwork which has been described as the “the fastest artwork ever”.

From January 29 –May 30,2022 he had an exhibition celebrating his illustrious career entitled, Bernar Venet, 1961-2021: 60 Years of Performance, Painting and Sculpture, held at Kunsthalle Berlin, Tempelhof Airport, Hangars 2 & 3, in Berlin, Germany.