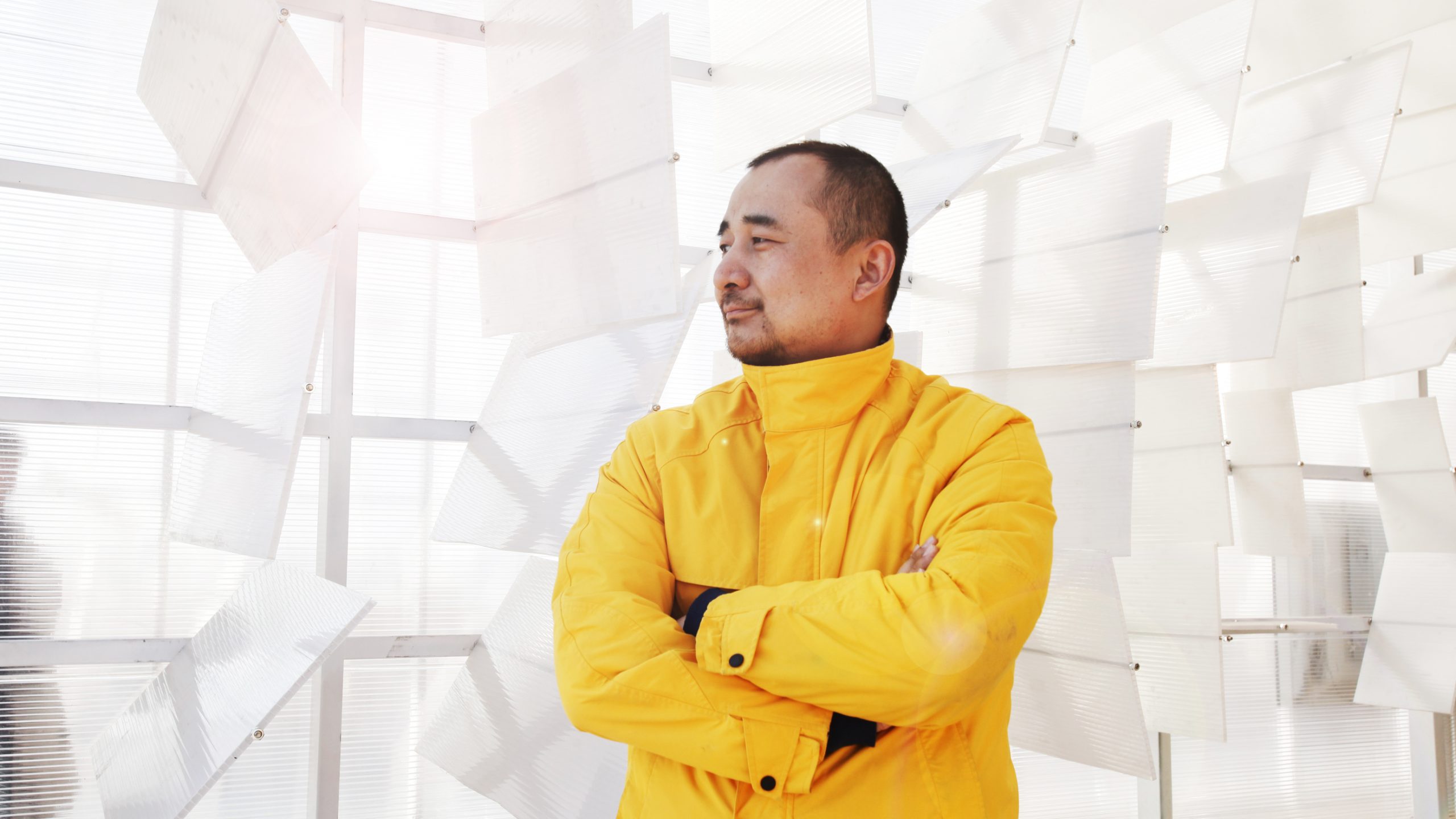 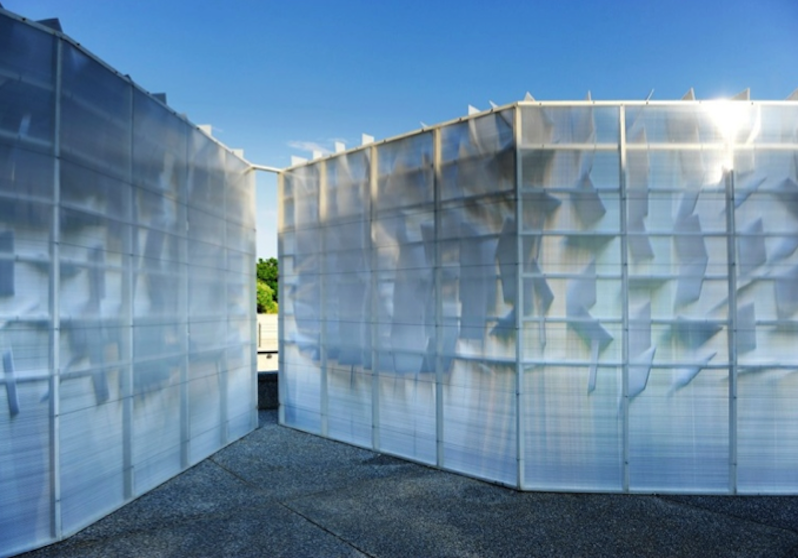 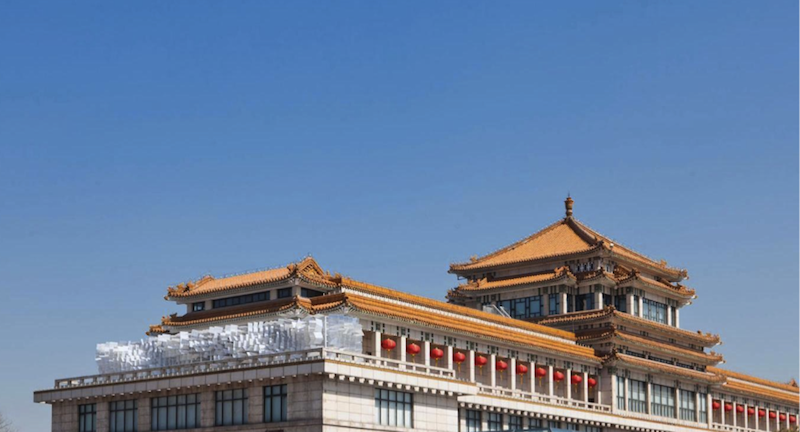 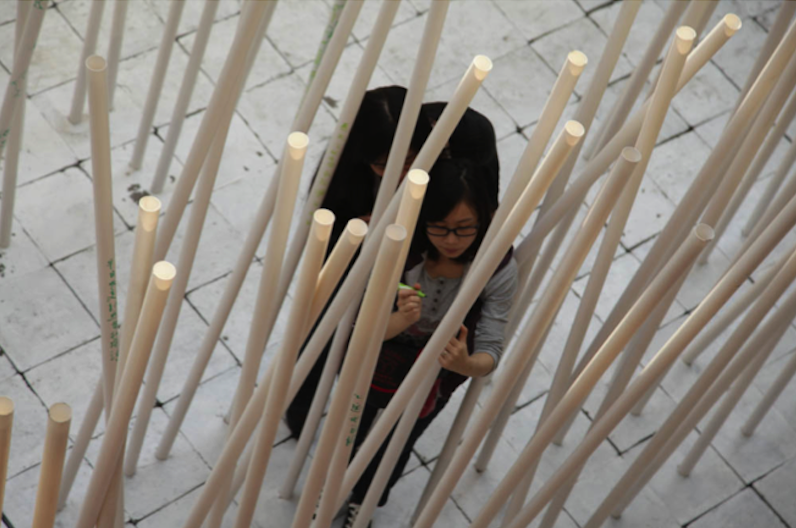 Bu, born in 1973 in Yangzhou China, is an architect and artist based in Shanghai. He received his bachelor’s and master’s degree of architecture from Tsinghua University and Yale University respectively. He joined MADA s.p.a.m. in 2000, and established One Design in 2003.