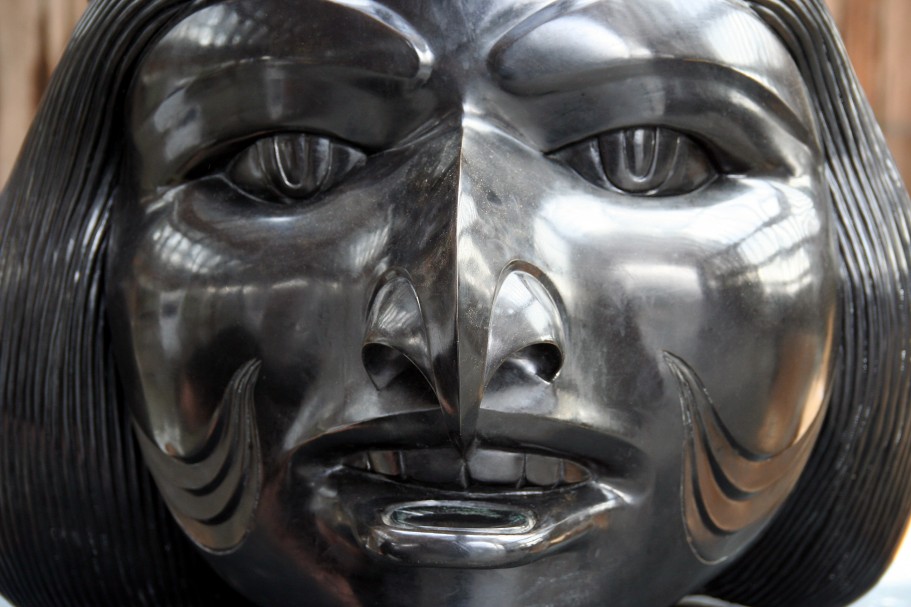 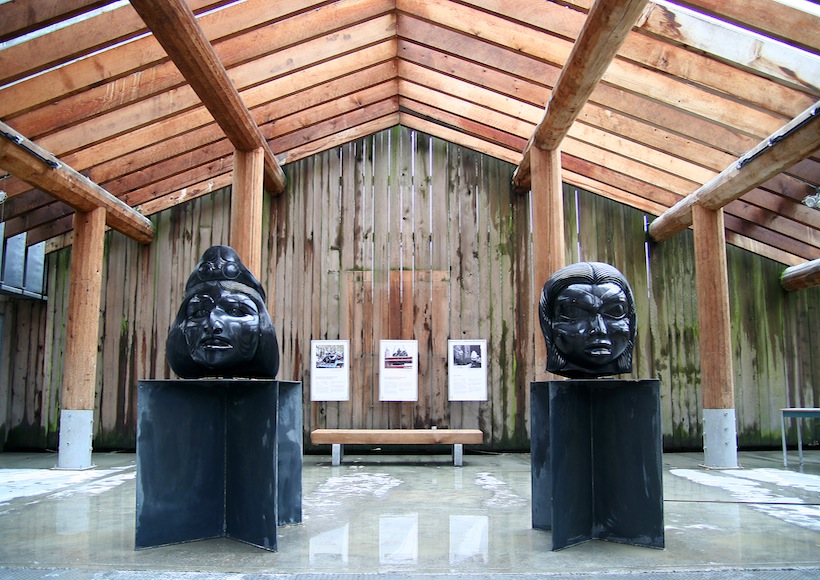 Bill Reid has the distinction of receiving the highest price ever paid for a Canadian work of art; $3 million CDN, for the “Spirit of Haida Gwaii”; the Jade Canoe installed at the Vancouver International Airport in 1994.

In Silent Speakers: The Arts of the Northwest Coast, (1988), Reid stated that, “…art can never be understood, but can only be seen as a kind of magic, the most profound and mysterious of all human activities. With that magic, one of the deepest mysteries is the art of the Northwest Coast-a unique expression of an illiterate people, re- sembling no other art form except perhaps the most sophisticated calligraphy….”

Reid is credited with bringing the art of the North West Coast people to the attention of the world. He was the first Northern artist born in the twentieth century to comprehend the formal rules of this complex intellectualized art tradition, the principles of which had been lost to the few remaining Northwest Coast People or Haida artists who practiced their craft in argillite and silver.