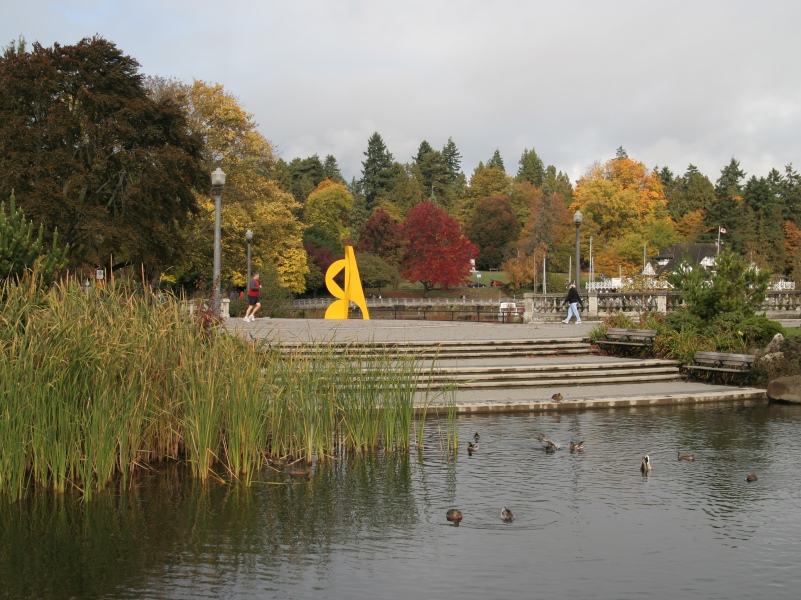 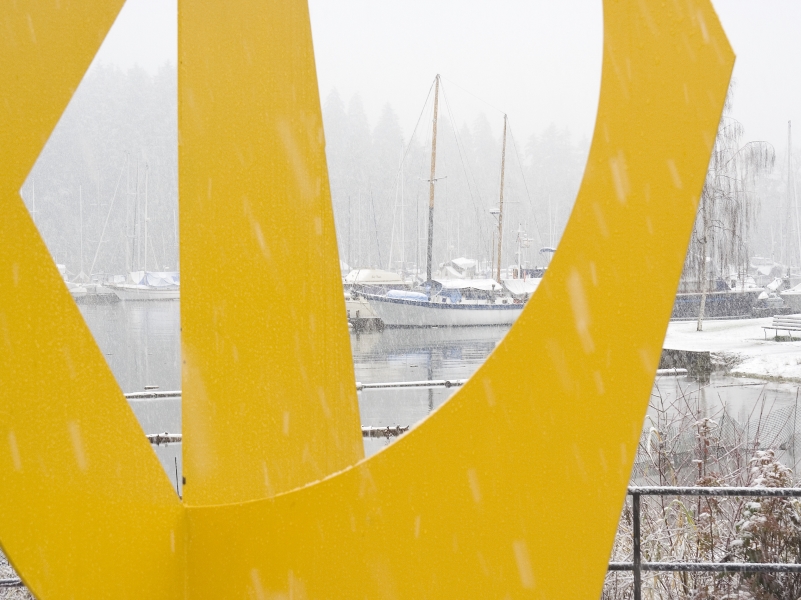 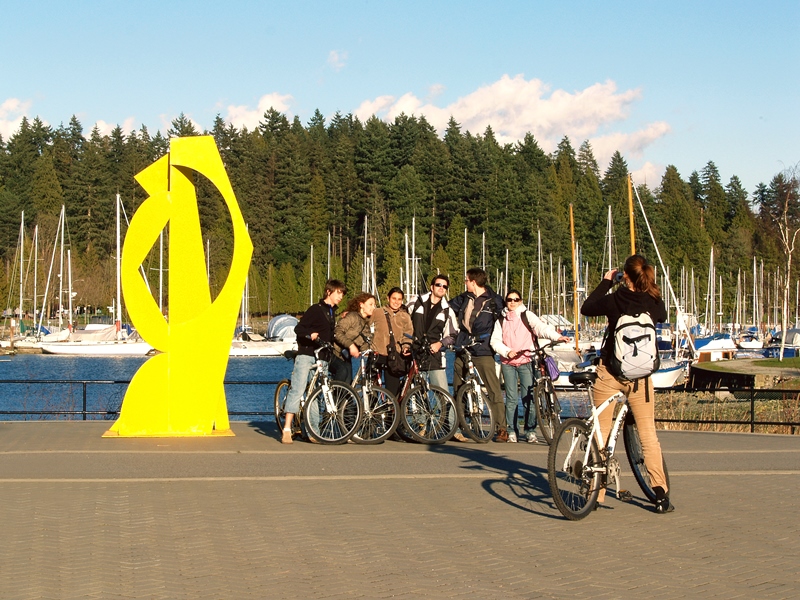 “...I’ve been asked many times to explain my art, but I don’t think that there is an explanation, as such. I can say, however, that I began with the human figure and ended up with geometry, which I love… It’s the leap of the imagination.…” – Betty Gold

Betty Gold’s work spans over three decades with an extensive exhibition and collector’s history in California and Spain. Gold has completed over 100 public and private commissions and is featured in major museums in Japan, Korea, USA, Italy and Spain.

Gold was honoured with a thirty-year retrospective at Casal Soleric Museum in Majorca, Spain, as well as a 258-page book entitled Betty Gold: Retrospective.