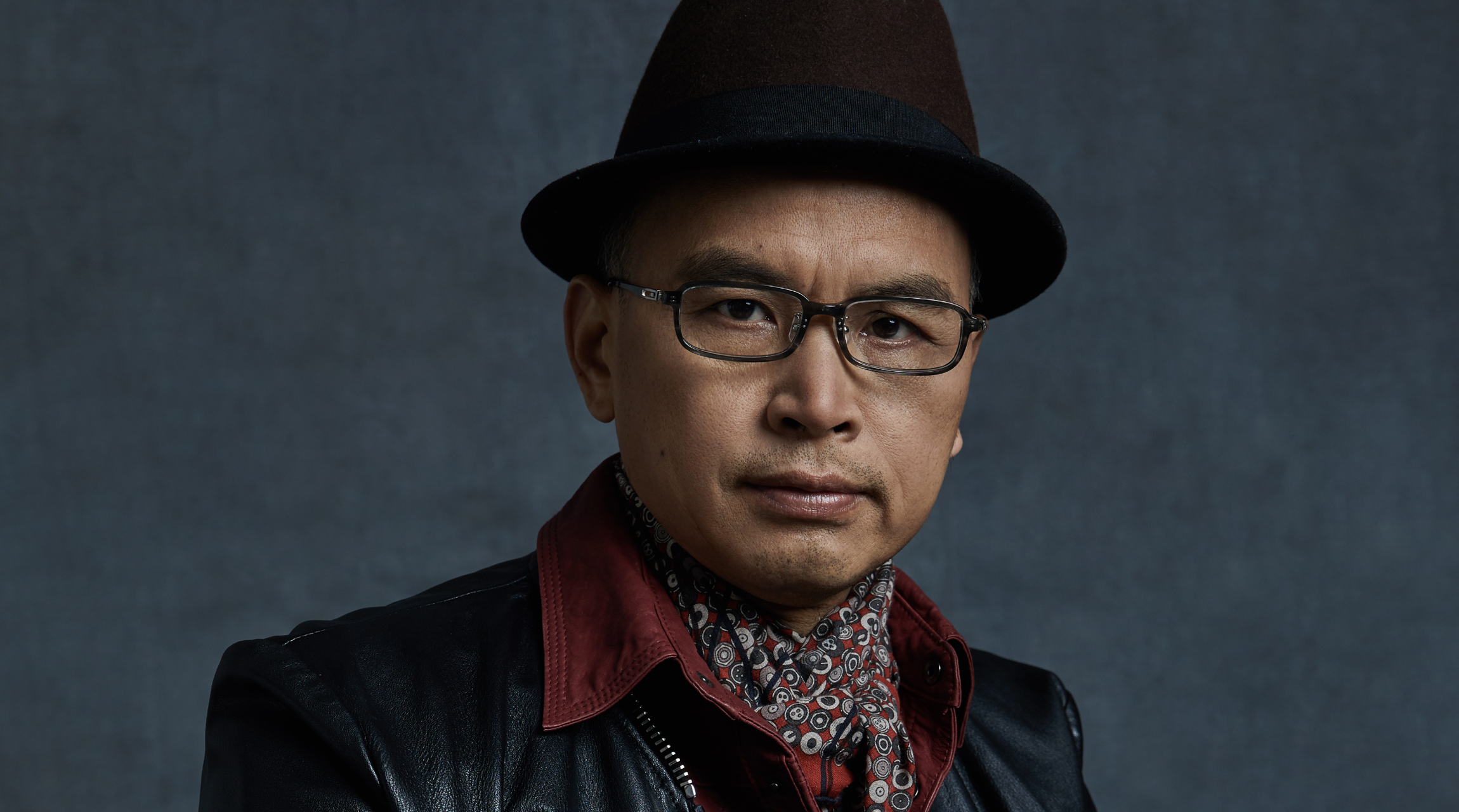 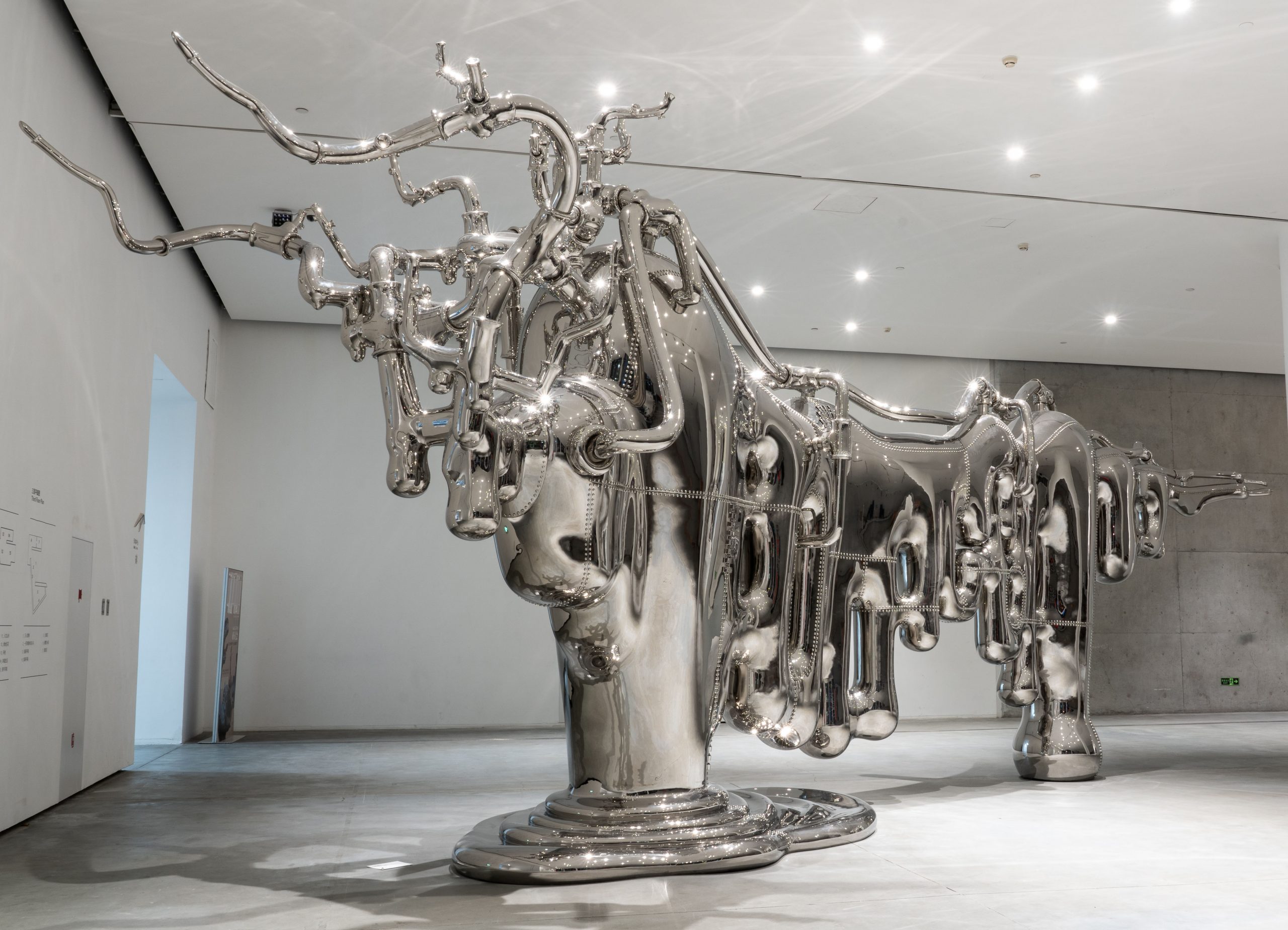 Chen Wenling was born in 1969 in Quanzhou, Fujian Province, China. He received a Bachelor of Arts degree from the Sculpture Department of Xiamen Academy of Art and Design, and a Master of Fine Arts from the Central Academy of Fine Arts in Beijing, where he currently lives and works.

2013 Sculpture by the Sea, Aarhus, Denmark