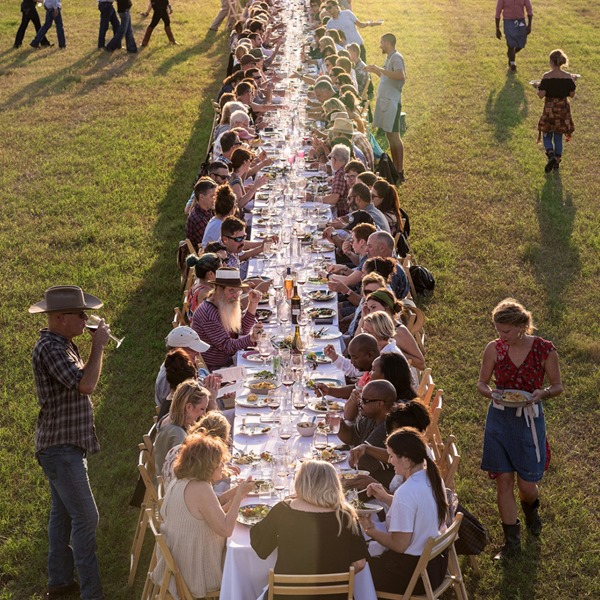 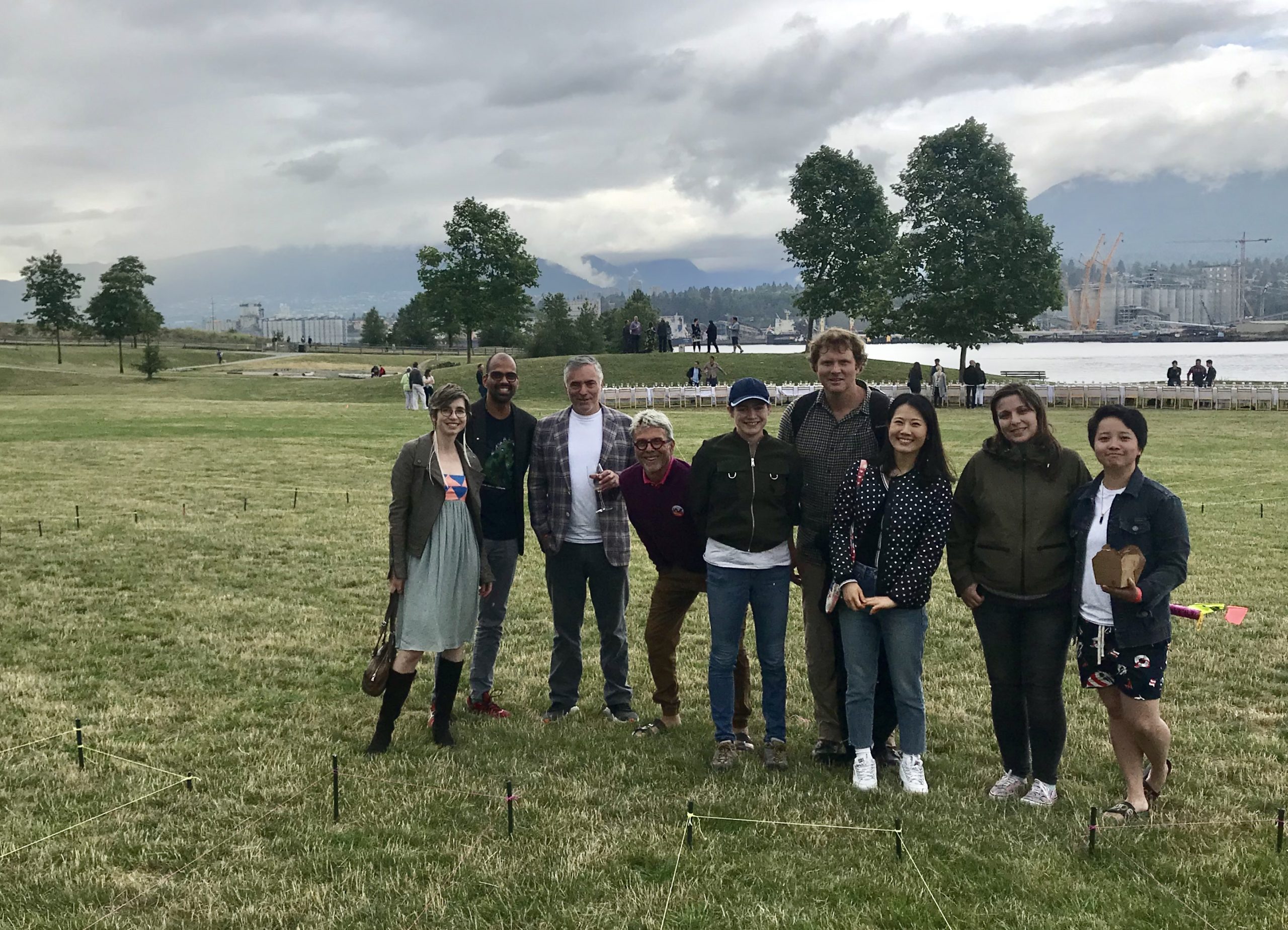 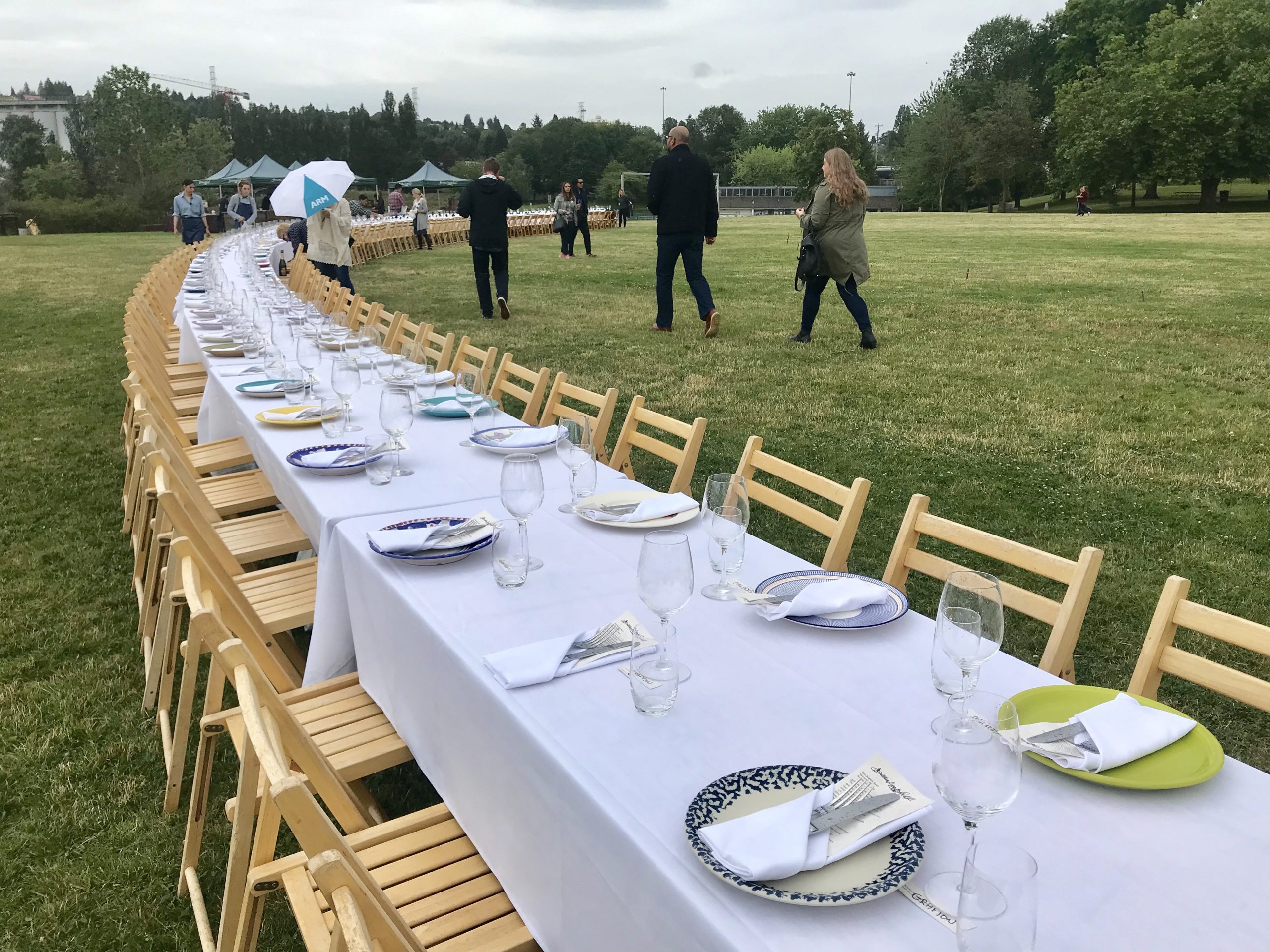 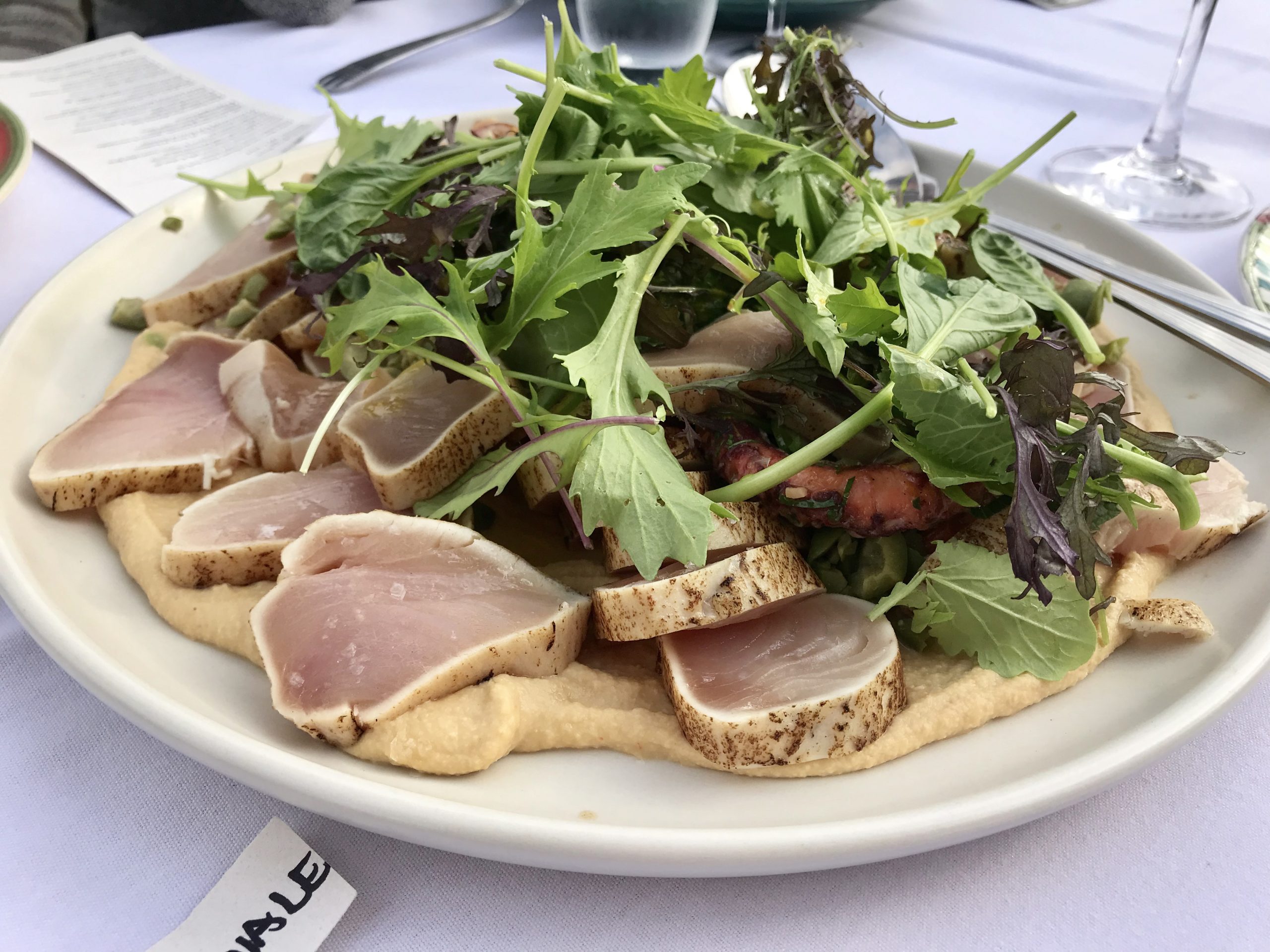 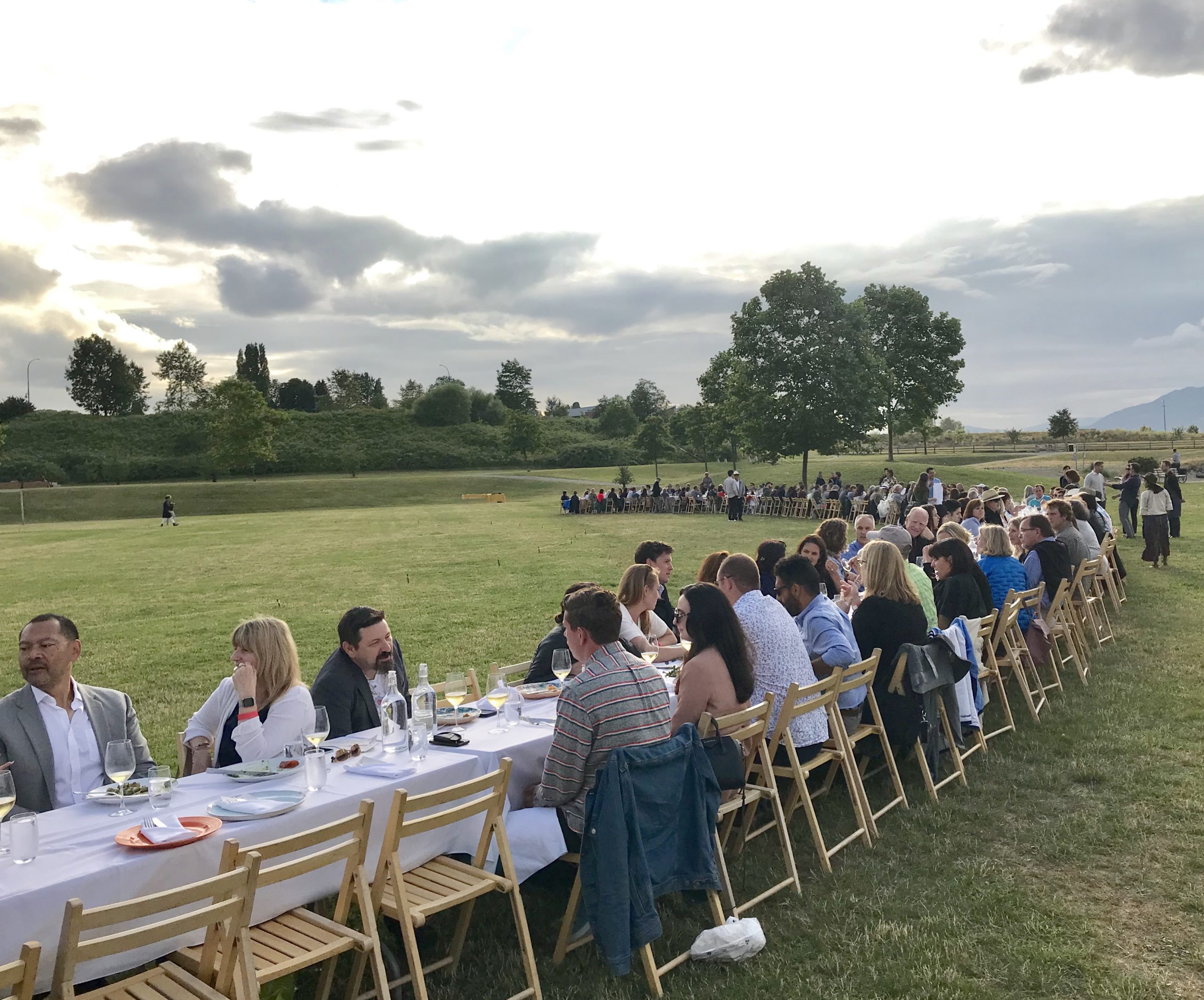 Jim Denevan (born 1961) is an American chef and land artist based in Santa Cruz, California. Denevan works with natural materials to create massive scale drawings in sand, ice, and soil that are then erased by waves and weather. His sculptures are not placed in the landscape, rather, the landscape is the means of their creation. These drawings range in scale from smaller beach compositions to large scale land works the size of a city, including the record-breaking world’s largest artwork on Lake Baikal.

Jim Denevan made his Canadian debut with a sand drawing created for the 2009 – 2011 Vancouver Biennale and returned in 2019 to set the table for over 300 people as part of the Outstanding in the Field series. Denevan is the founder of Outstanding in the Field, a traveling dinner series that take place in fields, farms, and countless other sites around the world.