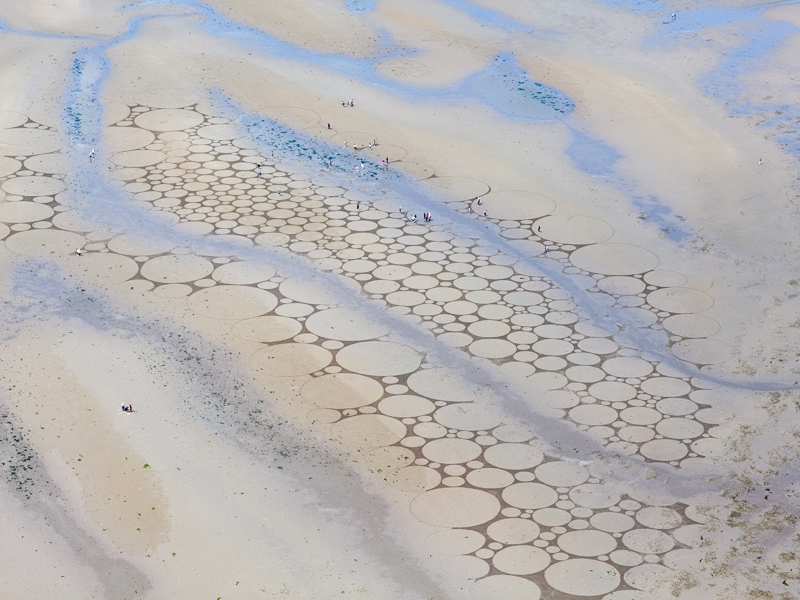 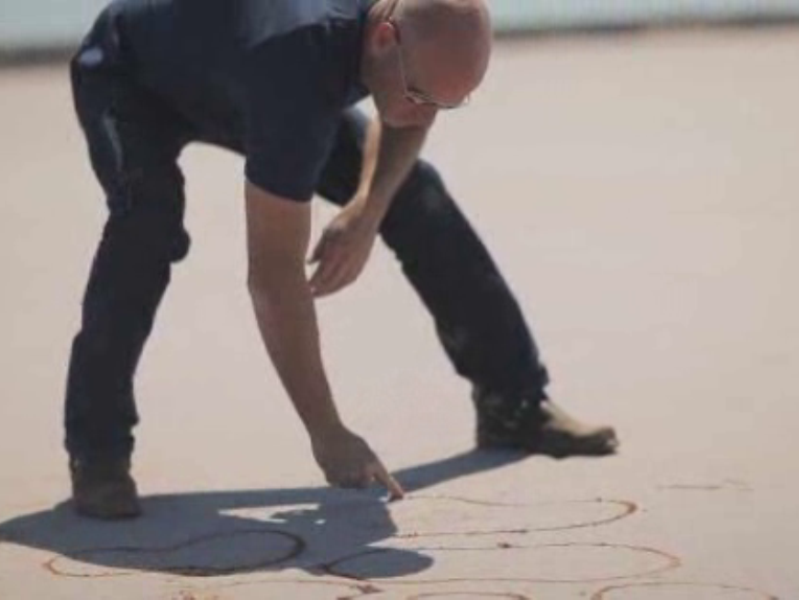 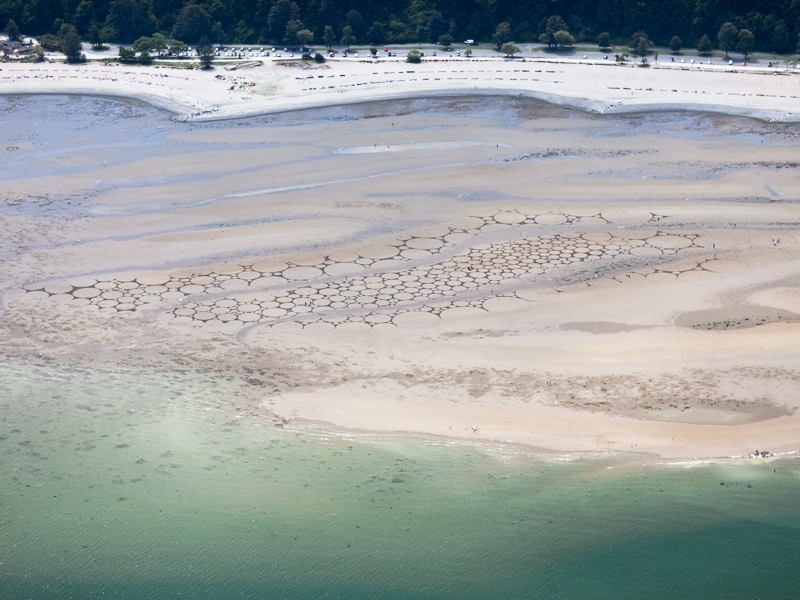 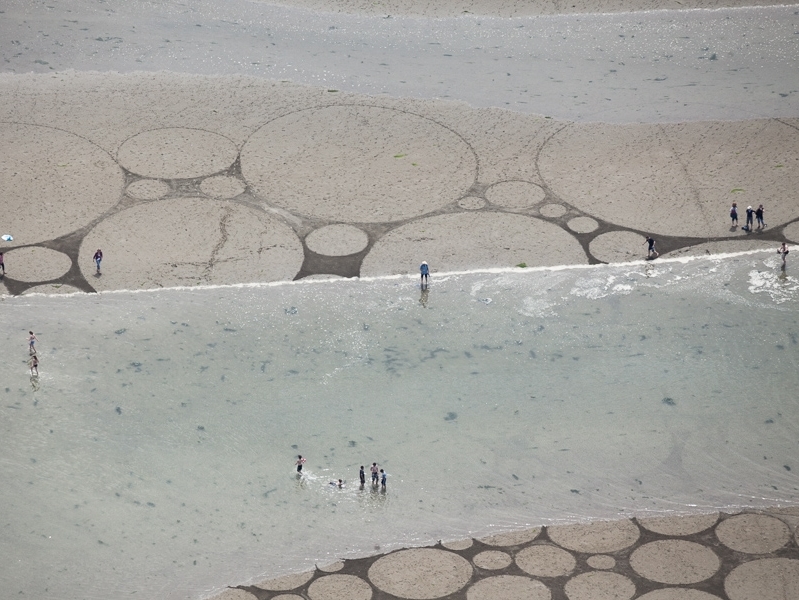 Jim Denevan is based in Santa Cruz, California, U.S.. Jim creates temporary drawings on sand, earth, and ice that are eventually erased by waves and weather. These drawings range in scale from smaller beach compositions to large scale land works the size of a city. His artwork is performed primarily outside in California but also many other locations around the world.

Jim’s work has been featured in the New York Times Magazine, National Geographic, GQ, Elle, The Surfers Journal, Outside, Wired U.K. and many other national and international publications.

Jim Denevan makes his Canadian debut with the 2009 – 2011 Vancouver Biennale.