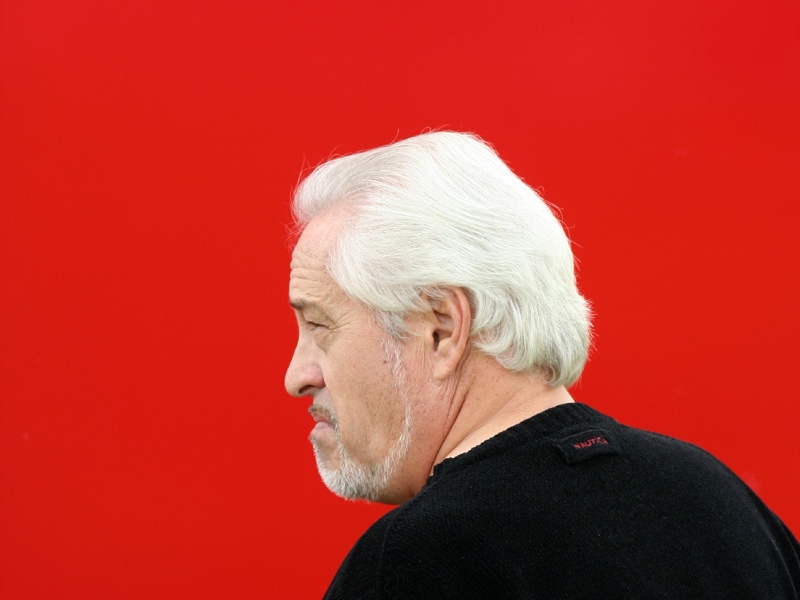 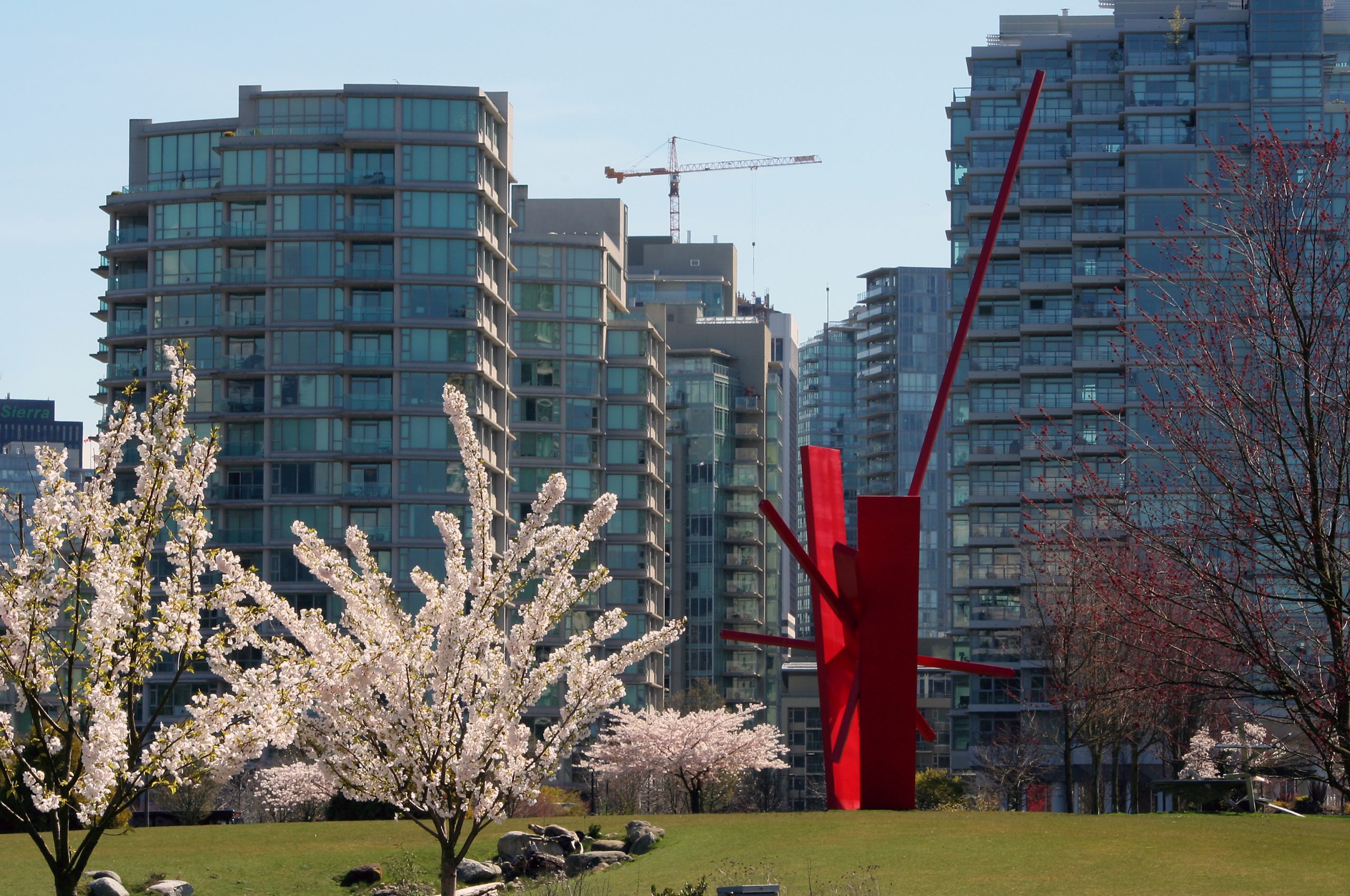 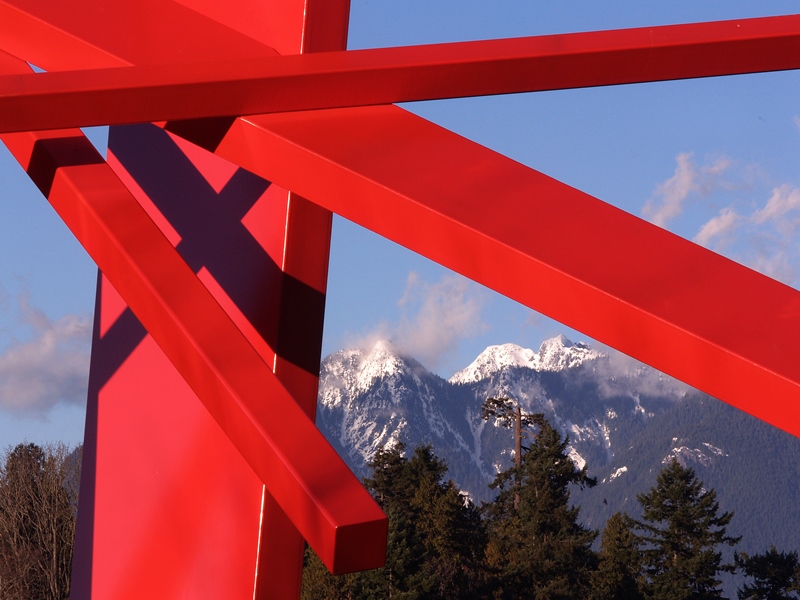 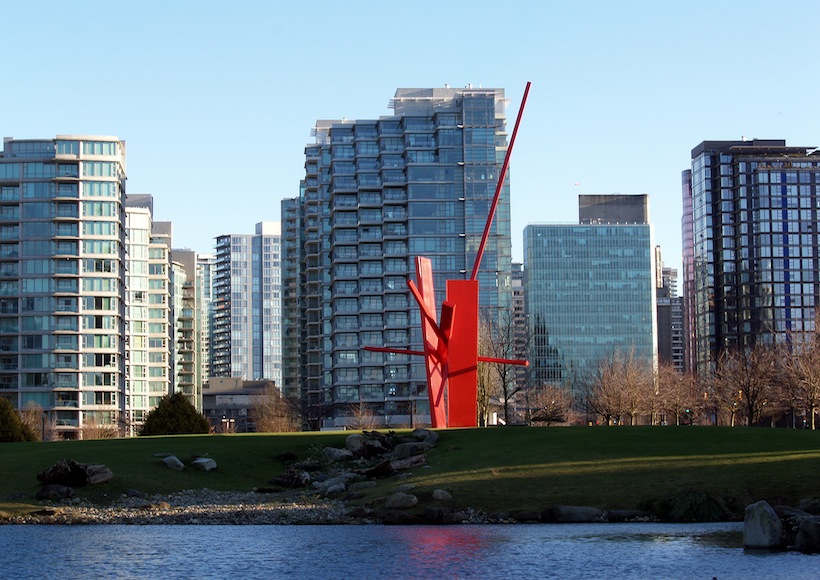 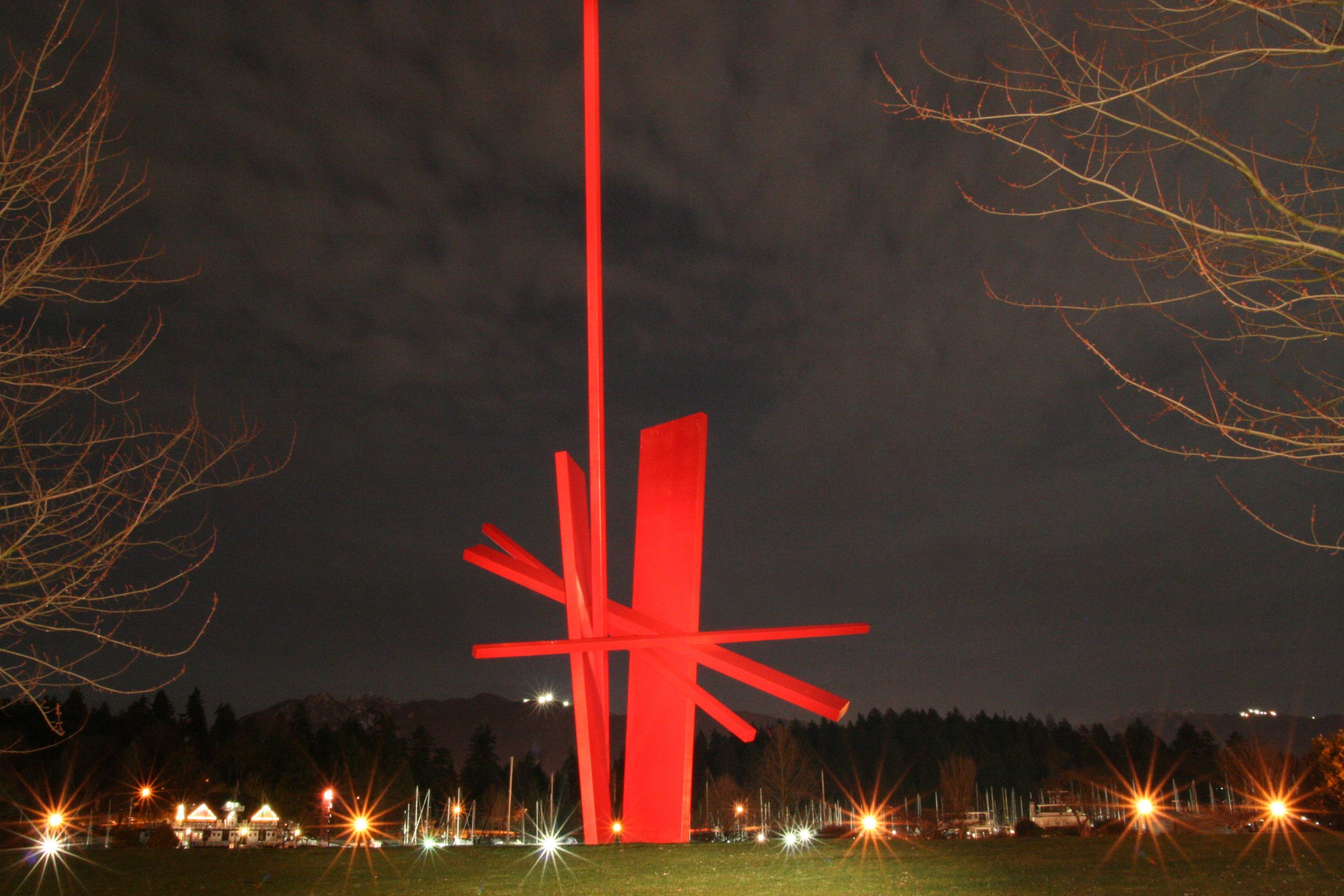 “. . . there is sophistication to the precise approach to building work that will continue to engage the engineer/architect part of my creative energies. However, the opportunity of working with my hands directly on the solid steel satisfies my fascination with the juxtaposition between the material, the process and the human hand. . . . ” – John Henry

Henry (1943 – 2022) was one of America’s most important and influential contemporary sculptors, best known internationally for his monumental sculptures of intersecting welded steel beams and monoliths. He was instrumental in a movement (constructivism) that dramatically changed the face of public art. Fascinated by the public interaction with art, Henry once stated that “. . . the most positive impacts art has on culture and citizens is when it is most easily accessible to the public at large. . . .”

In a career spanning multiple decades, the artist received numerous accolades, including a street being named in his honour (John Henry Way in the city of Chicago, one of North America’s preeminent public sculpture cities). His vast legacy includes artworks in public and private collections throughout the world, include the British Museum, (London), the Museum of Contemporary Art (Chicago), the Smithsonian Institute and the Library of Congress (Washington, DC), and the Sonje Museum of Contemporary Art (Kyongju City, Korea); large-scale sculptures in major cities across the globe; and Sculpture Fields at Montague Park in Chattanooga, Tennessee, which he co-founded in 2016 with his wife, Pamela.

Henry’s Jaguar, a monumental red sculpture measuring 25.9 metres (85 feet) tall, was exhibited for the 2005-2007 Vancouver Biennale’s open-air exhibition. A visually impressive public artwork, it was a towering beacon to the city of Vancouver and offered a counterbalance to the high-rise architecture of the urban centre and the forested landscape of Stanley Park.