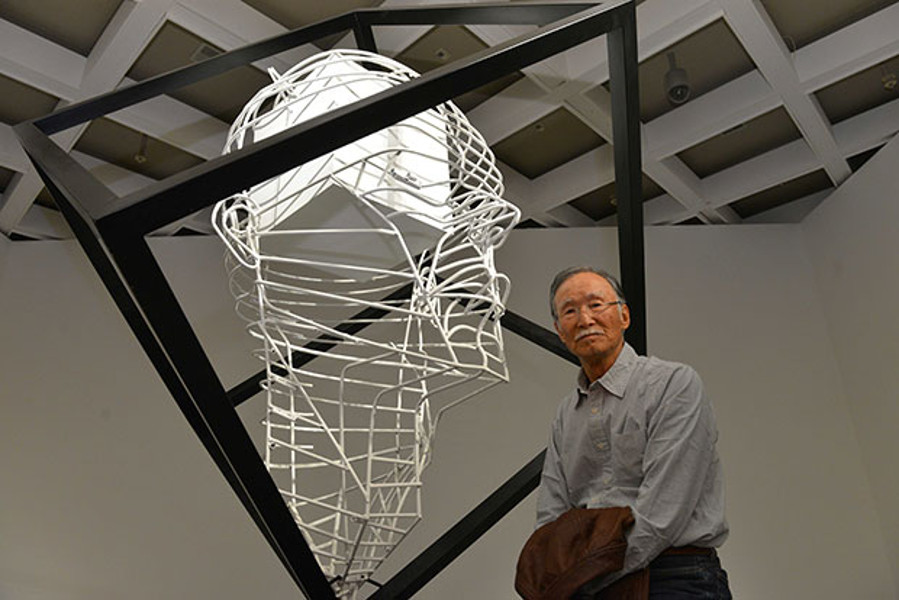 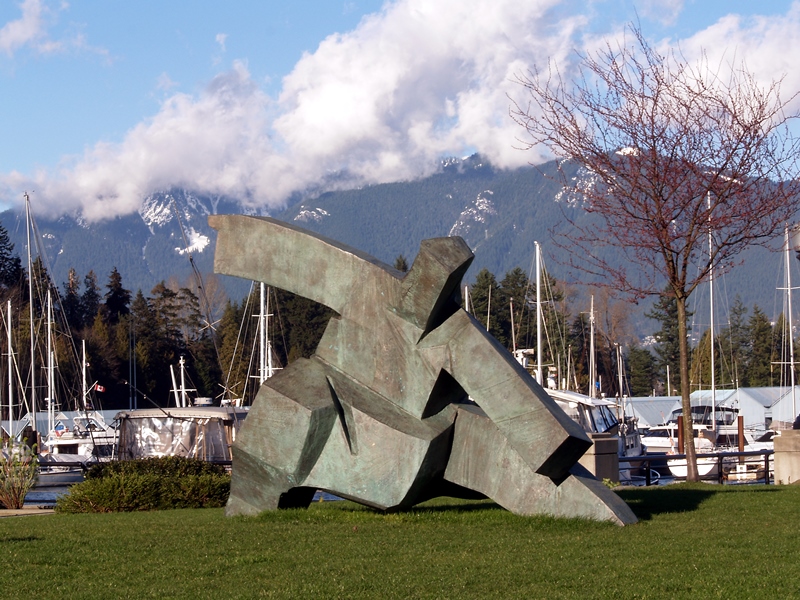 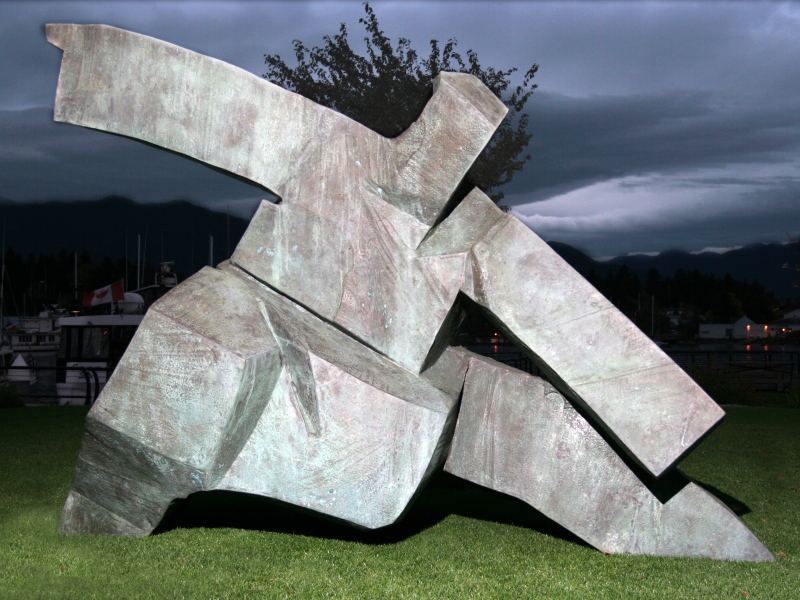 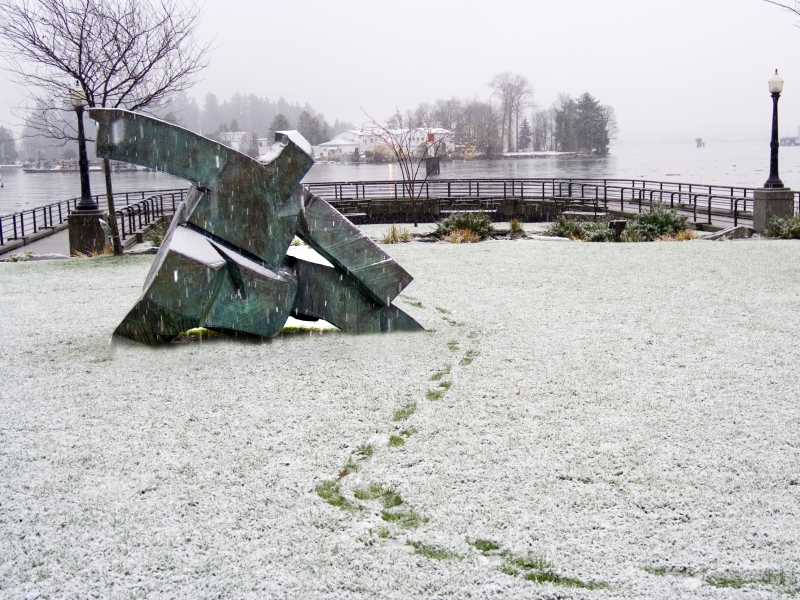 Often referred to as the Father of Modern Sculpture in China, during his long career, Ju Ming has forged a signature style that is recognized throughout the art world.

Ju Ming has had major exhibitions in Japan, Singapore, Taiwan, Hong Kong and China, as well as the United Kingdom, Belgium, Luxembourg and France. There is also a permanent installation of monumental “Tai Chi” figures honoring Ju Ming in an outdoor museum that spans twelve hectares in the mountains of Chinshan, Taiwan. Prior to the transfer of Hong Kong in 1996, the Chinese government commissioned Ju Ming to create a monumental “TaiChi” figure, Tai-Chi Single Whip for the Bank of China, in Hong Kong, the tallest building in the country at that time.