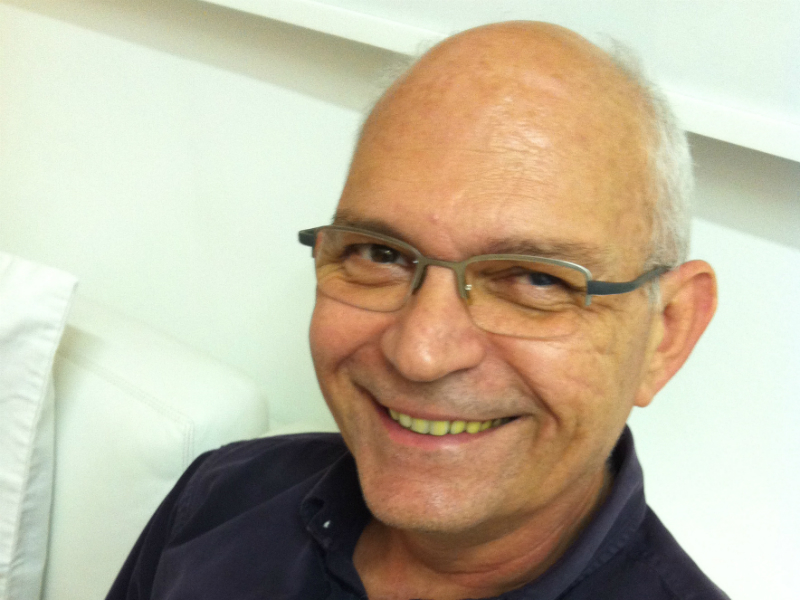 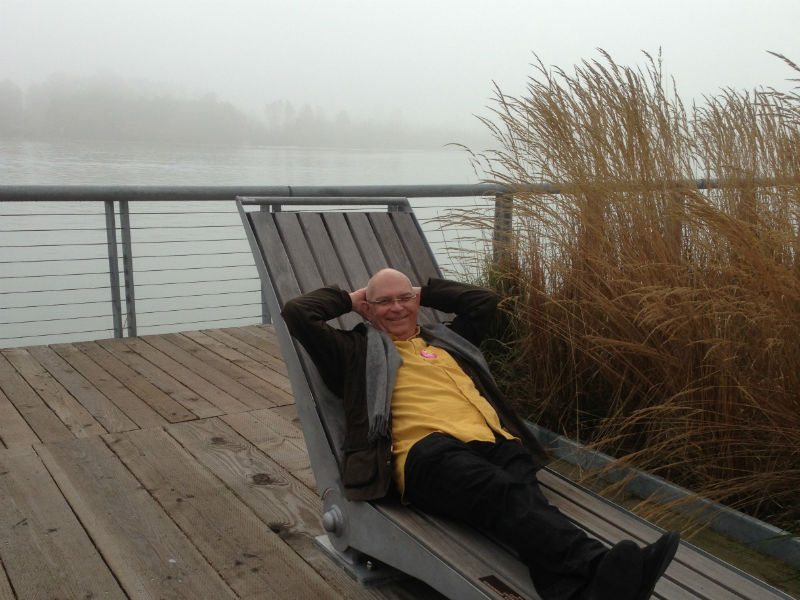 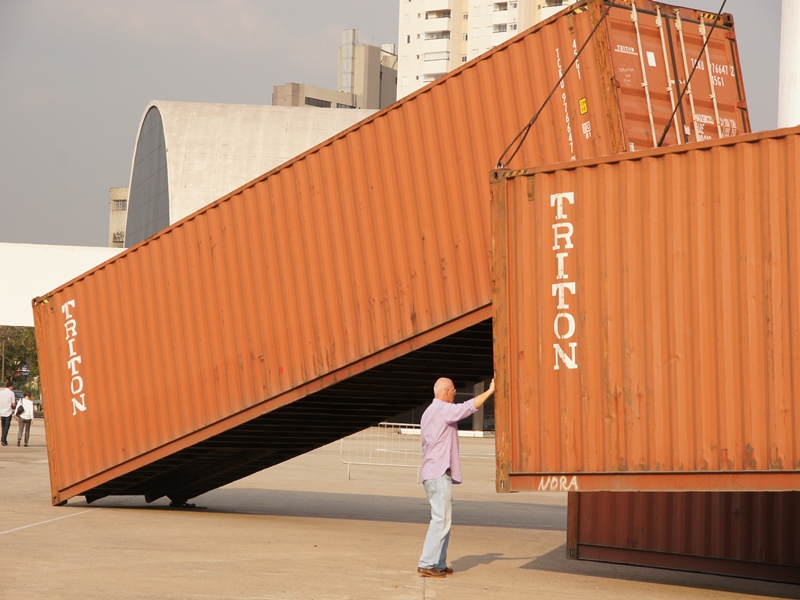 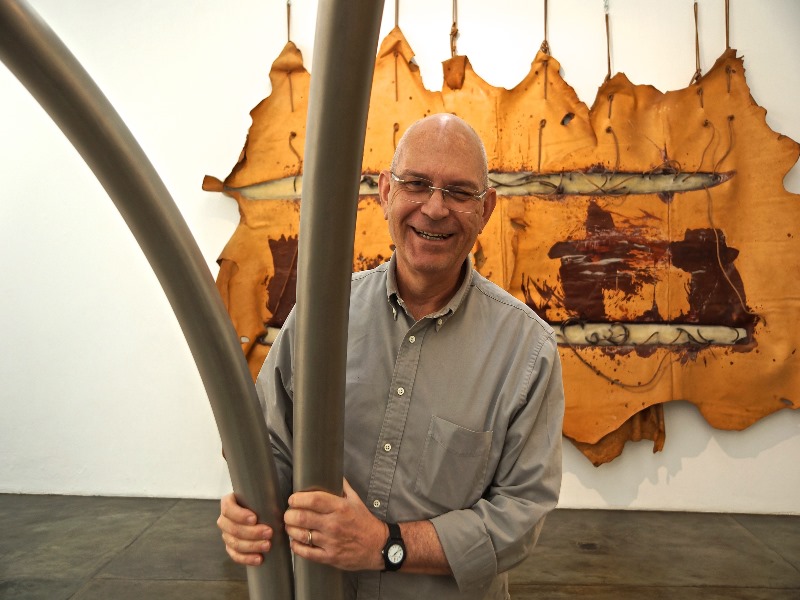 Born in 1945, in São Paulo, José Resende graduated in Architecture from the Mackenzie Presbyterian University in 1967. He studied engraving at the Armando Álvares Penteado Foundation, as a student of the artist Wesley Duke Lee. In 1981 he completed a Master’s degree at the Department of History at the University of São Paulo. In 1984 Resende received a research scholarship from the John Guggenheim Memorial Foundation. He has served as a faculty member and professor at the following institutions: University of São Paulo, Fundação Armando Alvares Penteado (FAAP) and Mackenzie Presbyterian University.