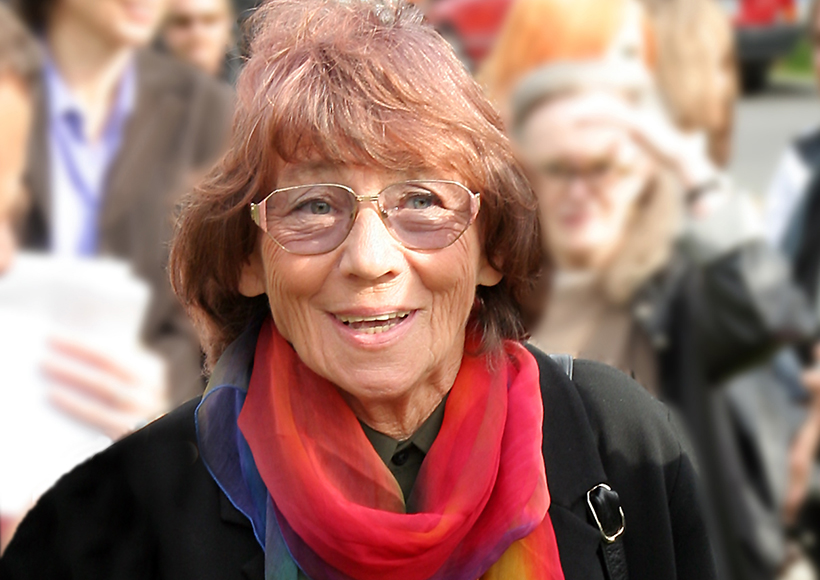 Magdalena Abakanowicz, a distinguished European artist who was active in the field of sculpture for over sixty years, passed away in April 2017.  Born in Poland in 1930 to an aristocratic family, she lived through WWII and the Soviet occupation. The magnitude of social and political upheaval left a lasting impact on the artist and her work. Her most recognizable artwork is based on large-scale fragmented human figures (heads without trunks, bodies without heads, torsos without legs), which were developed beginning in the 1970s. These figures are often installed in large groups; however, each sculpture includes individualized details of texture and patterns. These organic details deal with the notion of “the countless” where quantity is overwhelming and the struggle for individuality within the crowd presents itself.

Abakanowicz studied fine art at the University of Warsaw from 1950 to 1954. During her lifetime she received honorary awards from the Royal College of Arts in London and the Academy of Fine Art in Lodz, Poland. Her works have been presented in over forty one-woman exhibitions across the world, and numerous artworks are on display in public sites throughout the United States. In addition, major museums and institutions such as the Art Institute of Chicago, Centre Georges Pompidou (Paris), the Metropolitan Museum of Art (New York), the Museum of Modern Art (New York), and the Australian National Gallery of Art (Canberra) include works by Abakanowicz in their collections.