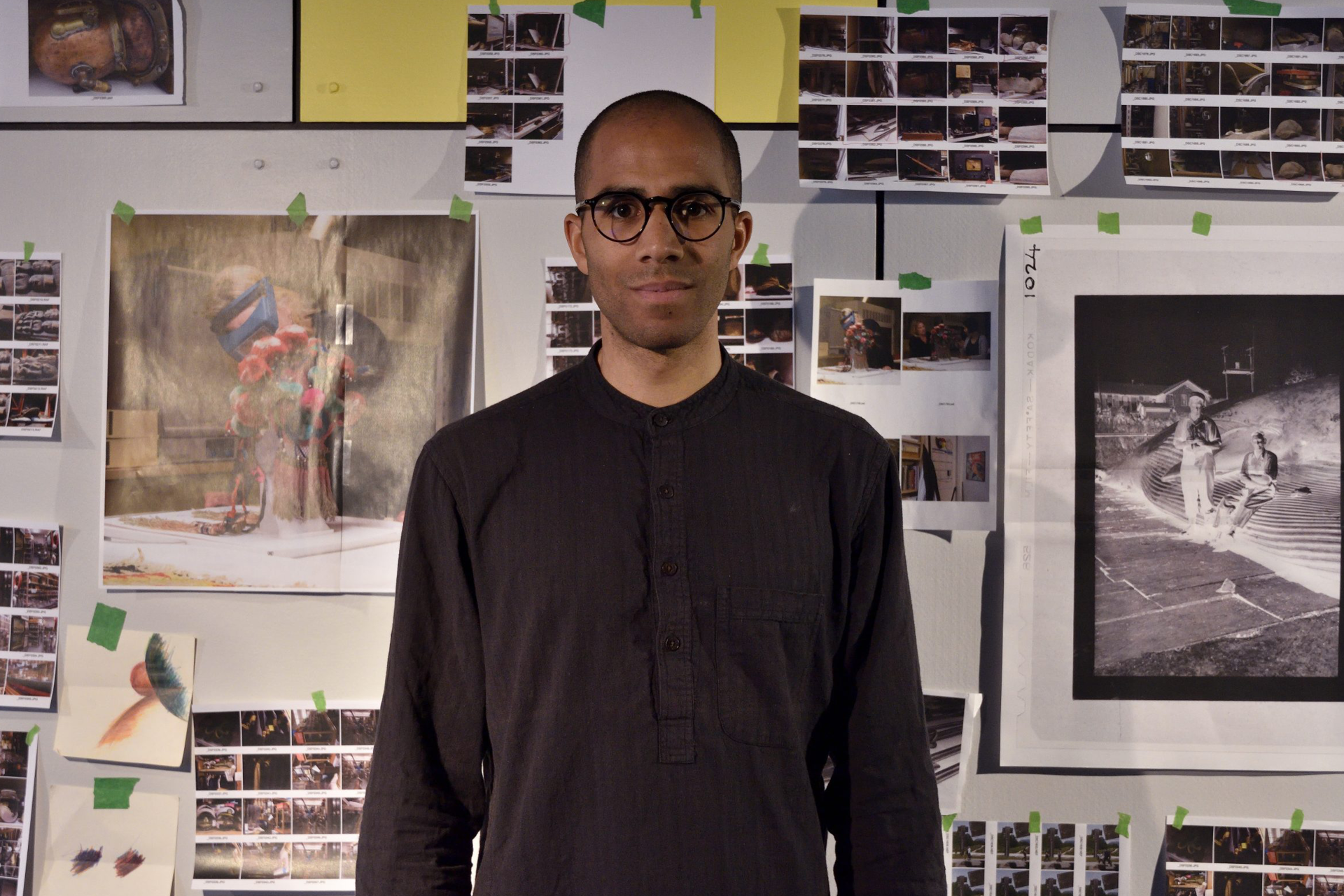 Mark Johnson was invited to participate in the Vancouver Biennale Residency Program in 2019. His research focussed on understanding the Vancouver art scenes through the voices of their creators. The result is Parley, a series of video taped interviews with First Nations and non-indigenous artists, curators and key influencers.

Marc Johnson (born 1986, France-Benin) is a multi-award-winning filmmaker, a visual artist, and an architect, whose work is an ongoing investigation into the haunted landscapes of the Anthropocene, the Posthuman, multi-species sociability, and entanglements as well as the art of storytelling, among other schemes. To address those theories, Marc engages with a variety of strategies such as collaboration, research, fieldwork, writing, lecturing, filmmaking, installation, and photography.

He has been awarded Honorable Mention for Best Experimental Short Film from the 10th Annual Milwaukee Film Festival in the United States (2018), the Cornish Family Prize for Art and Design Publishing from the National Gallery of Victoria in Melbourne in Australia (2017), the Best Short Film Award from the International Film Festival de Gran Canaria in Spain (2016), the Third Prize in the experimental section in the Athens Film + Video festival in the United States (2015), and the LVMH Young Artist Award (2009). 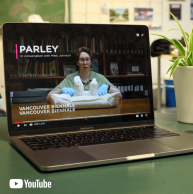