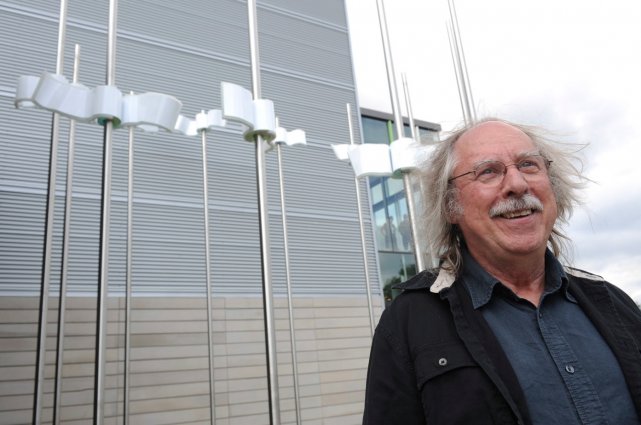 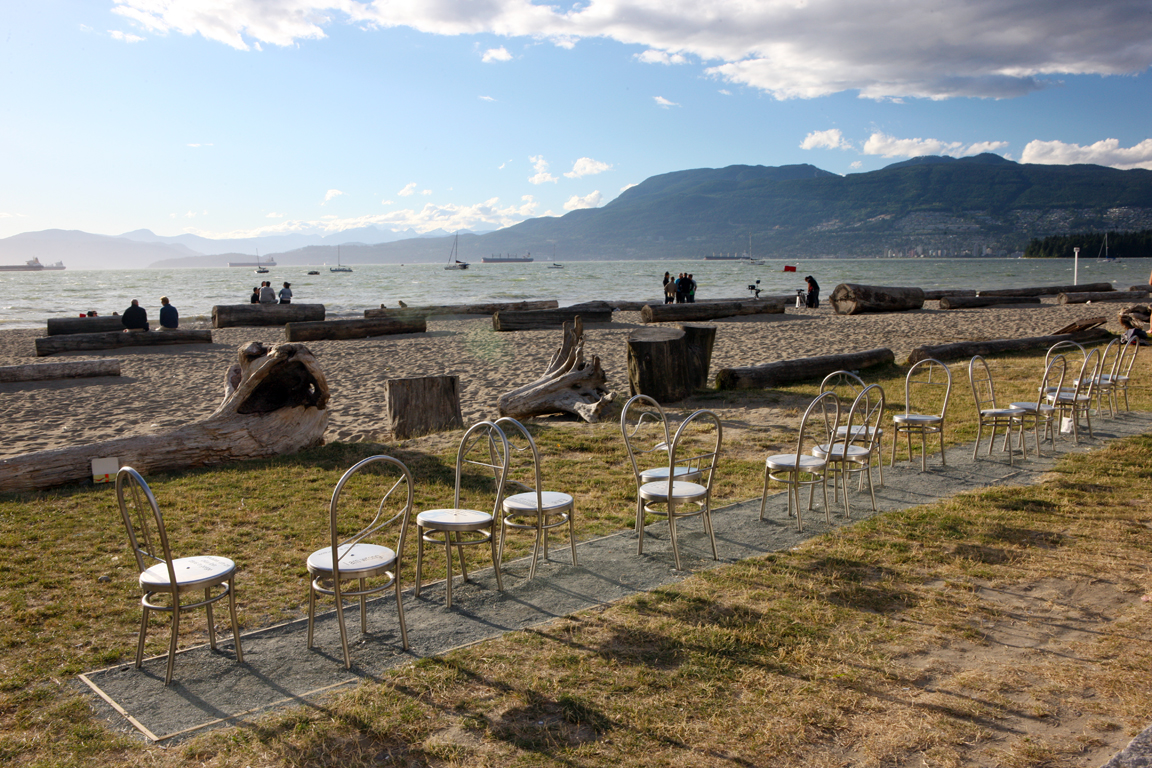 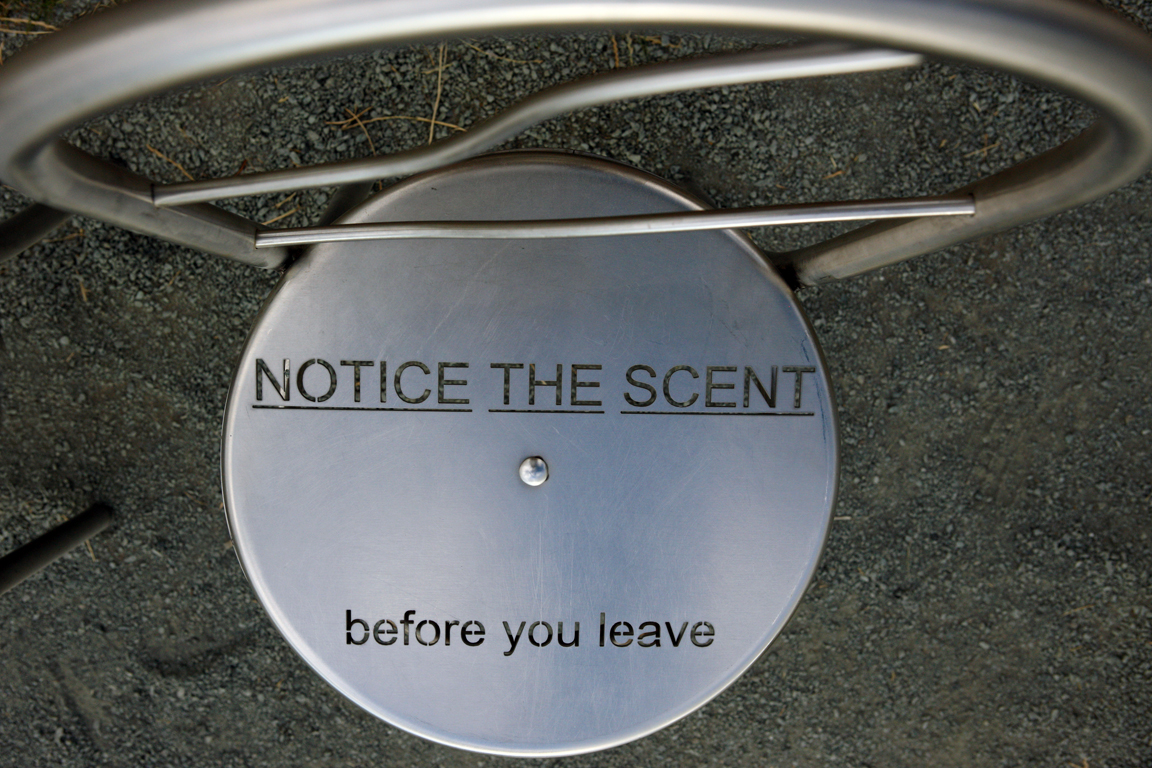 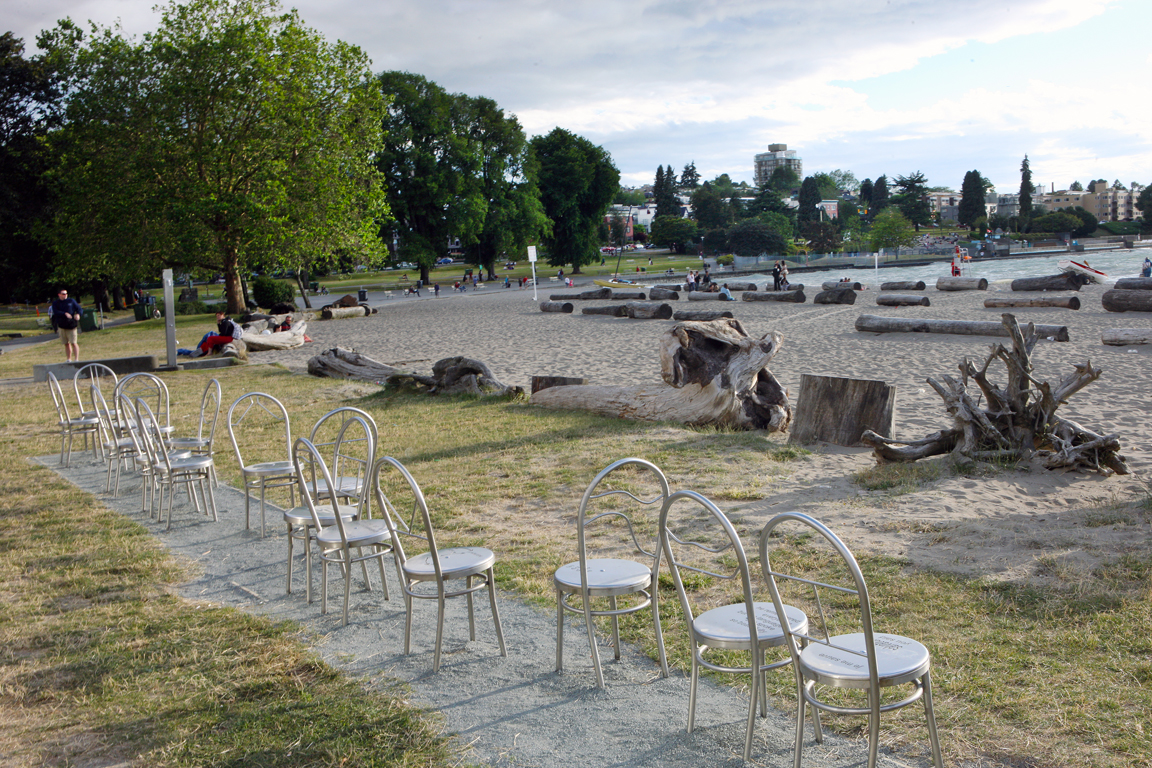 Michel Goulet is a Québec artist who is known for his sculptures across Canada and the world. He uses traditional sculptural techniques to create installations based on recognizable everyday objects that encourage public participation. Assembling utilitarian items in a special setting challenges the viewer to reexamine the essence of these objects.

Michel Goulet received the Order of Canada in May 2013 and the City of Vancouver proclaimed Michel Goulet Day on April 16, 2013 in recognition of the artist’s significant contribution to the city. He has also received Quebec’s Paul-Émile Borduas career award in 1990 and the Governor General’s Award, Canada in 2008. His art has been extensively exhibited at national and international exhibitions and he represented Canada at the Venice Biennale in 1988. He was a professor of art at the University of Ottawa and the Université du Québec à Montréal. He has more than 40 permanently installed artworks on public display in cities across Canada and Europe. He has also designed major stage sets for theatre and opera.