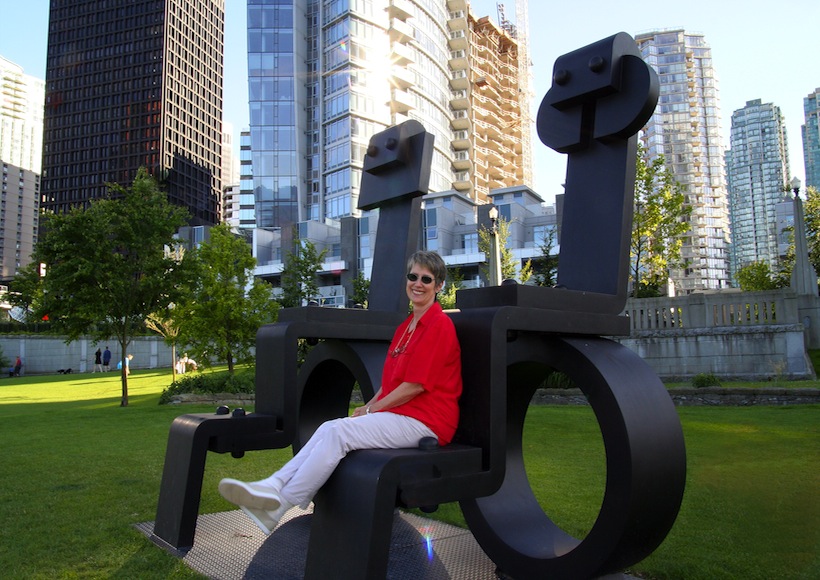 Although Sorel Etrog passed away in 2014, he remains one of Canada’s national treasures in the world of sculpture and painting. He was the most honoured and decorated of Canadian sculptors and artists internationally, and the recipient of numerous awards, honorary doctorates, and citations, including having been appointed a member of the Order of Canada and a Chevalier of the Ordre des Arts et des Lettres by the Government of France. Etrog’s works are in the most prestigious private and public collections, including the Solomon R. Guggenheim Museum and the Museum of Modern Art in New York City, the National Gallery of Canada in Ottawa, Le Musée des Beaux Arts in Montreal, and the Olympic Sculpture Park in Seoul, Korea.

The Biennale Lifetime Achievement Award in Sculpture and Public Art was named in honour of the artist in 2007.  Recipients of this award include Dennis Oppenheim and Yvonne Domenge.