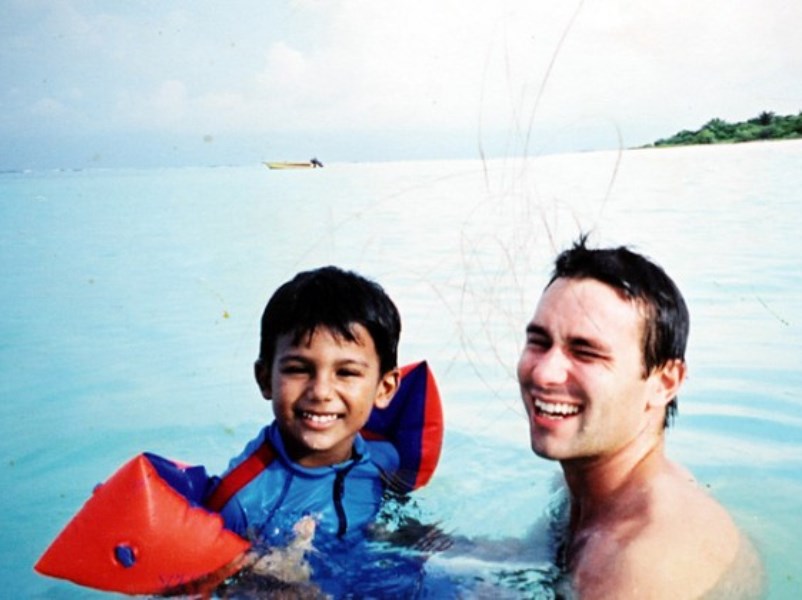 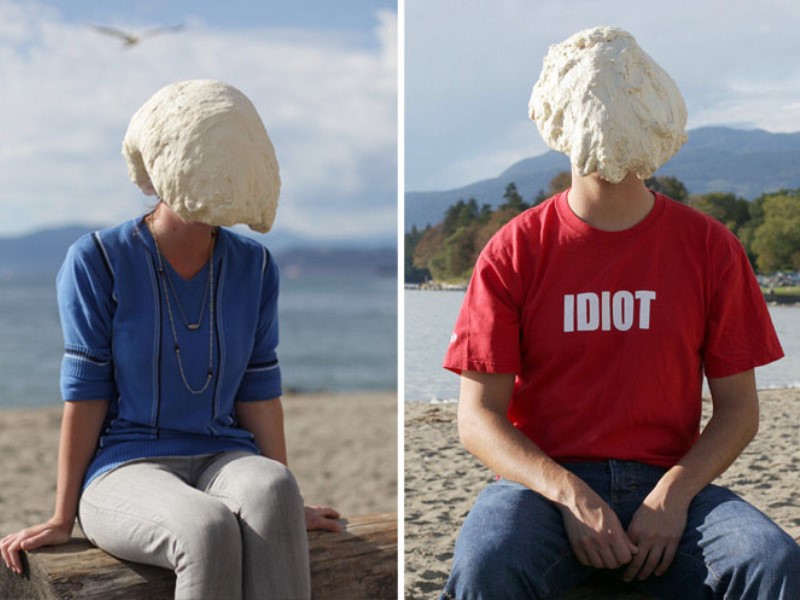 A rising star with exhibitions and performances at several of the world’s most prestigious institutions and venues, Danish artist Soren Dahlgaard made his Canadian debut with his public art performance, The Dough Portraits, at the 2009 – 2011 Vancouver Biennale. Vancouverites were invited to participate and collaborate with the artist in the creation of this photo series in September 2010.

Originally launched at the Danish National Gallery in 2008,  The Dough Portraits project continues to travel throughout the world, including exhibitions in London, England, Brasilia, Brazil, Kosovo and the Maldives.

The Vancouver Biennale Dough Portraits were exhibited throughout the City of Vancouver and surrounding communities through a guerrilla campaign of posters and pamphlets at transit shelters and public space.