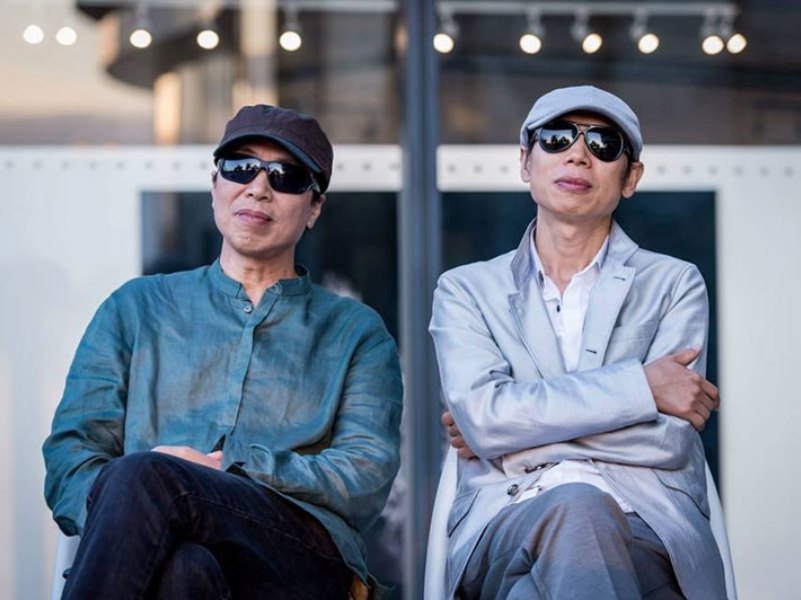 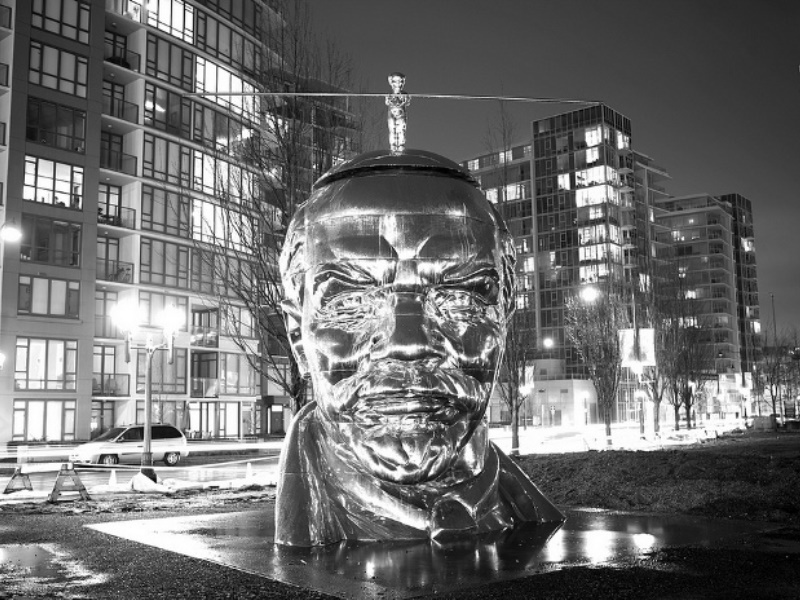 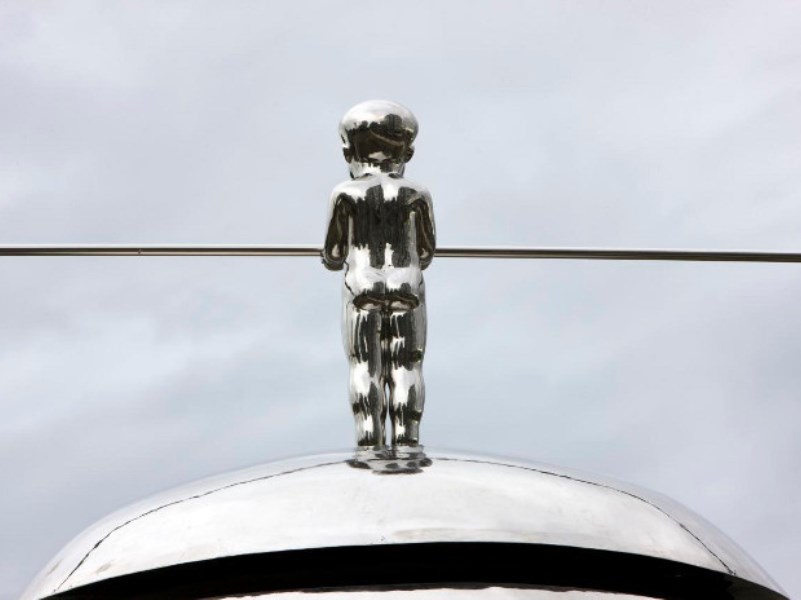 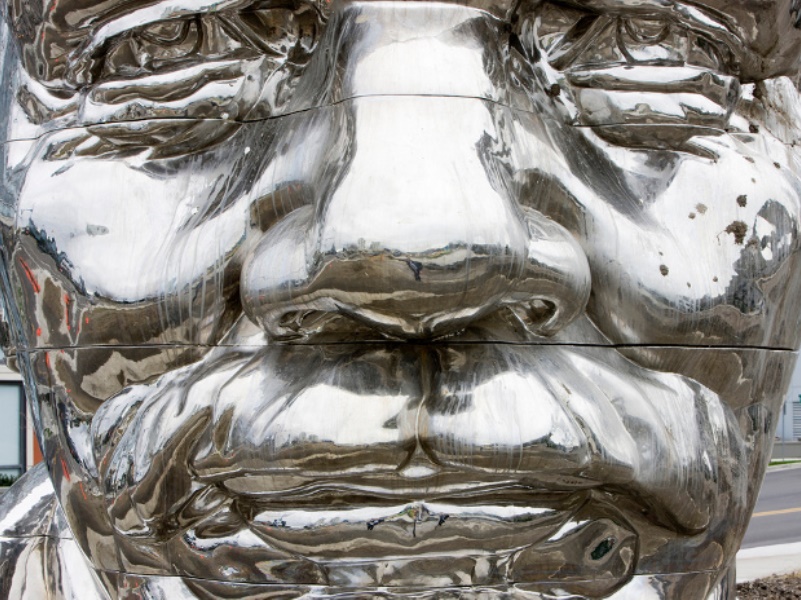 The Gao Brothers were both born in the Shandong province of China, Gao Zhen in 1956 and Gao Qiang in 1962.

When the brothers were young children, their father was thrown into jail in 1968 during the Cultural Revolution. His death during this period of incarceration greatly affected them and led to the recurring image of Mao in many of their artworks.

The Gao Brothers have consistently identified with other contemporary Chinese artists risking their freedom and livelihood through their blatant, open critique of the heroes and icons responsible for the emergence of modern China.

Since 1985, they have been collaborating with each other on various projects that include performance art, photography, sculpture, paintings, and written works.

The Gao Brothers made their North American debut at the 2009-2011 Vancouver Biennale exhibition with Miss Mao Trying to Poise Herself at the Top of Lenin’s Head, which raised considerable international media attention for the two artists.

Concurrent to their Canadian debut, the artists began to participate in large-scale sculpture exhibitions and won commissions from the Guggenheim Museum (New York) and the Kemper Museum (Kansas City).