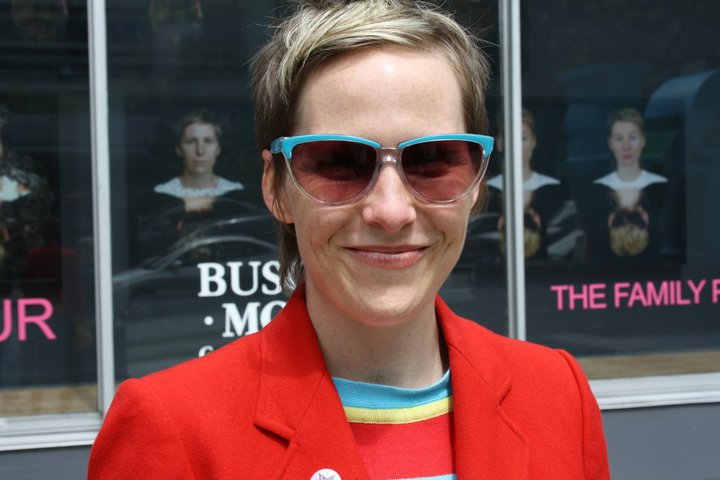 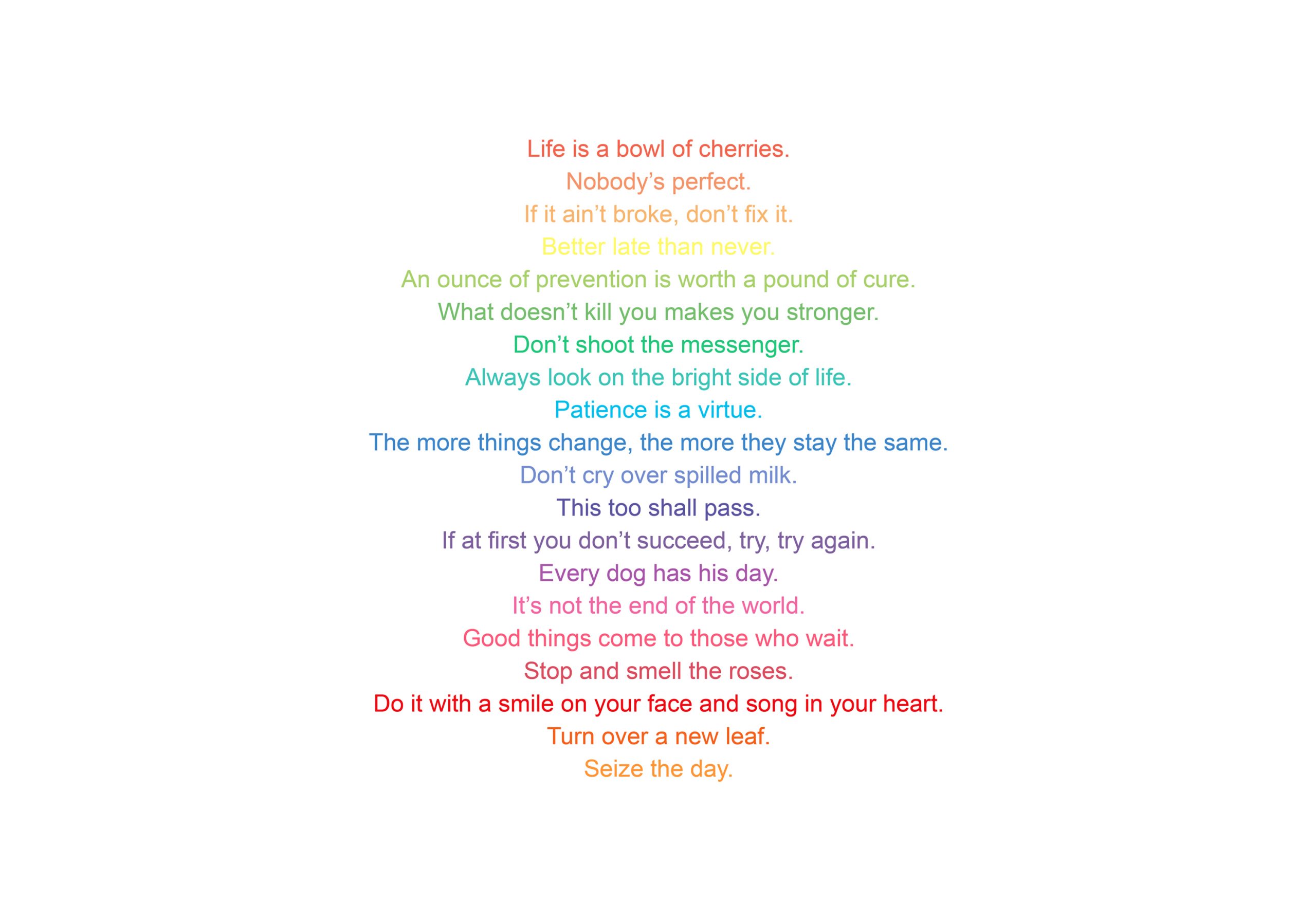 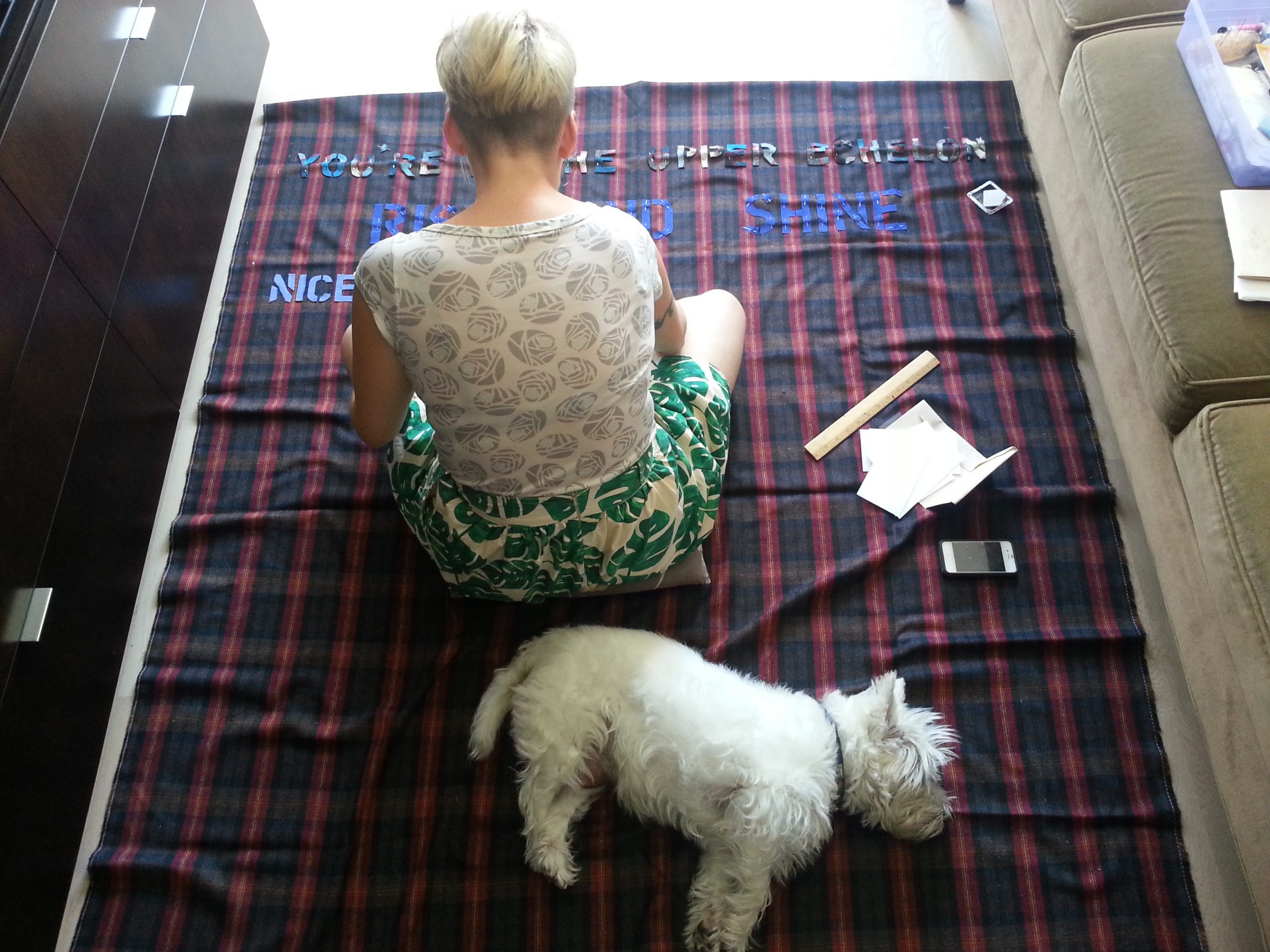 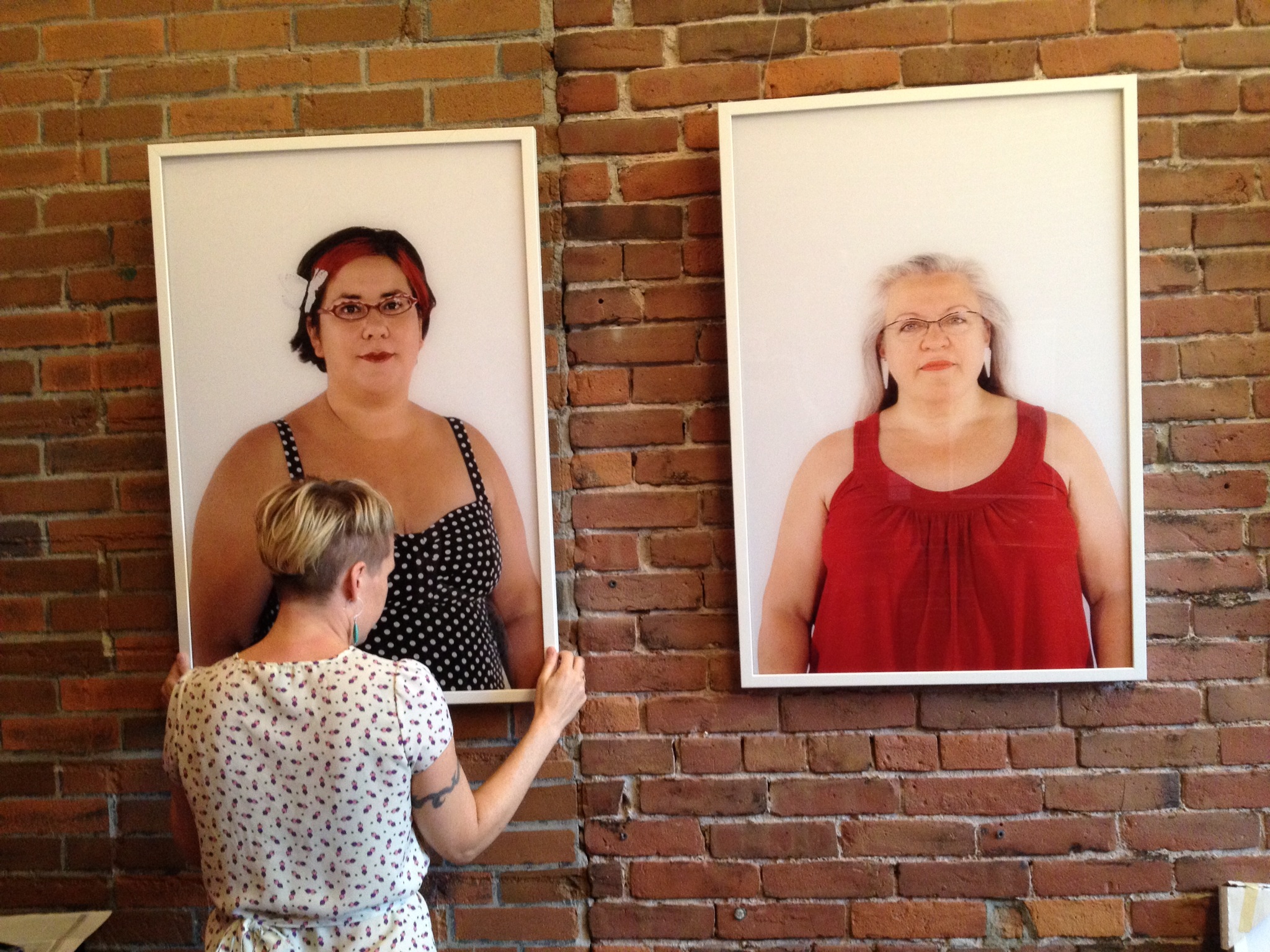 Since 1994 she has exhibited her work nationally and internationally in both solo and group shows and has received numerous grants and awards in support of her practice.

Latour’s work is included in catalogues and publications by The Vancouver Biennale, Artspeak, The Burnaby Art Gallery, PaperWait, Aspect: The Chronicle of New Media Art, MIX Magazine, Border Crossings and more.  Her art is held in private and public collections, including The Drag King Project at the National Portrait Gallery of Canada and the Surrey Art Gallery. Latour’s The Femme Project was recently exhibited in conjunction with World Pride Toronto, and is included in a touring educational program.  Latour is a two-time Vancouver Biennale participant. Her 2009-11 public art installation can be seen on the Canada Line in Richmond, BC, and she has just completed a new Biennale work that was supported by a grant from the Canada Council for the Arts and Kwantlen University funding. The piece is a 30-foot wide neon sign that reads: let’s heal the divide. It has received a great amount of press, and can be seen on the facade of the Vancouver Community College until 2016. Latour’s latest collaborative project, Hello There, is a set of 1000 free cards, calling for the use of gender-neutral language in the restaurant industry. The cards were requested across Canada, the U.S. and Asia with great enthusiasm and support.

Toni Latour taught at Capilano University for 11 years before the Studio Art program closed in 2014. She currently teaches at Kwantlen University and the University of the Fraser Valley in British Columbia.