Every boundary is made by living beings 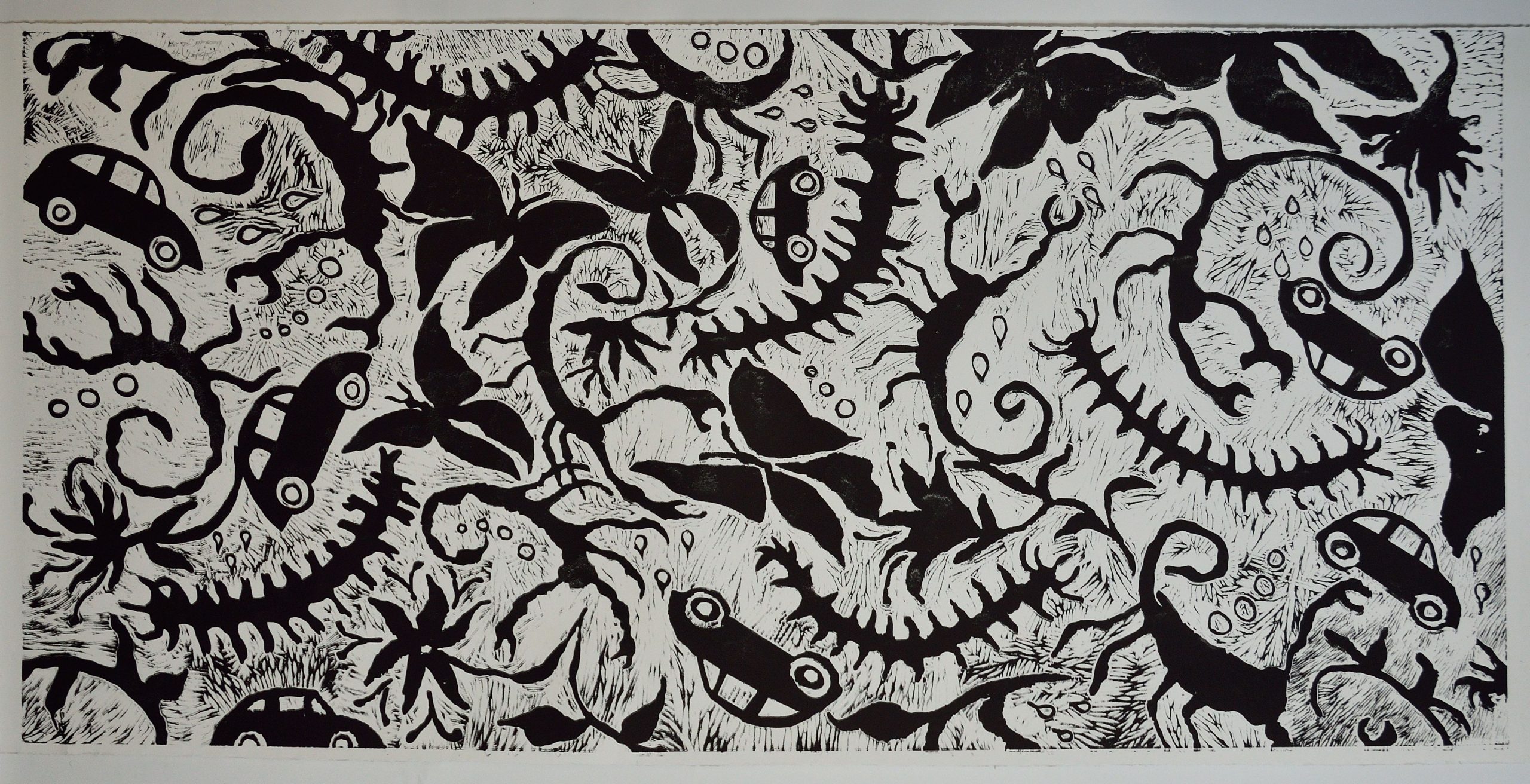 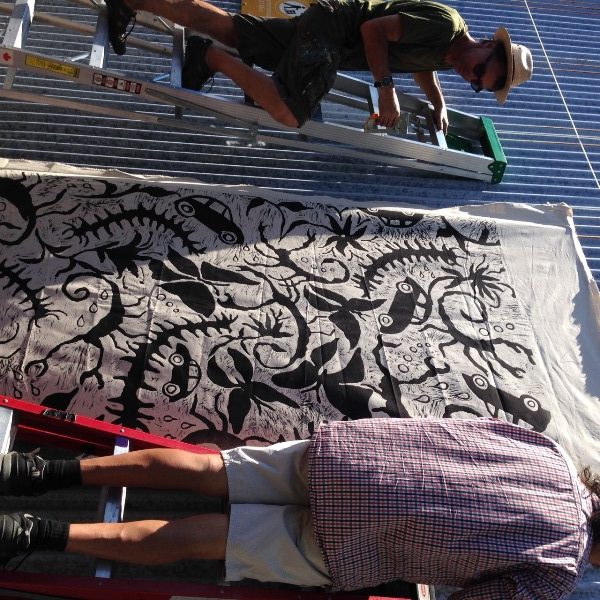 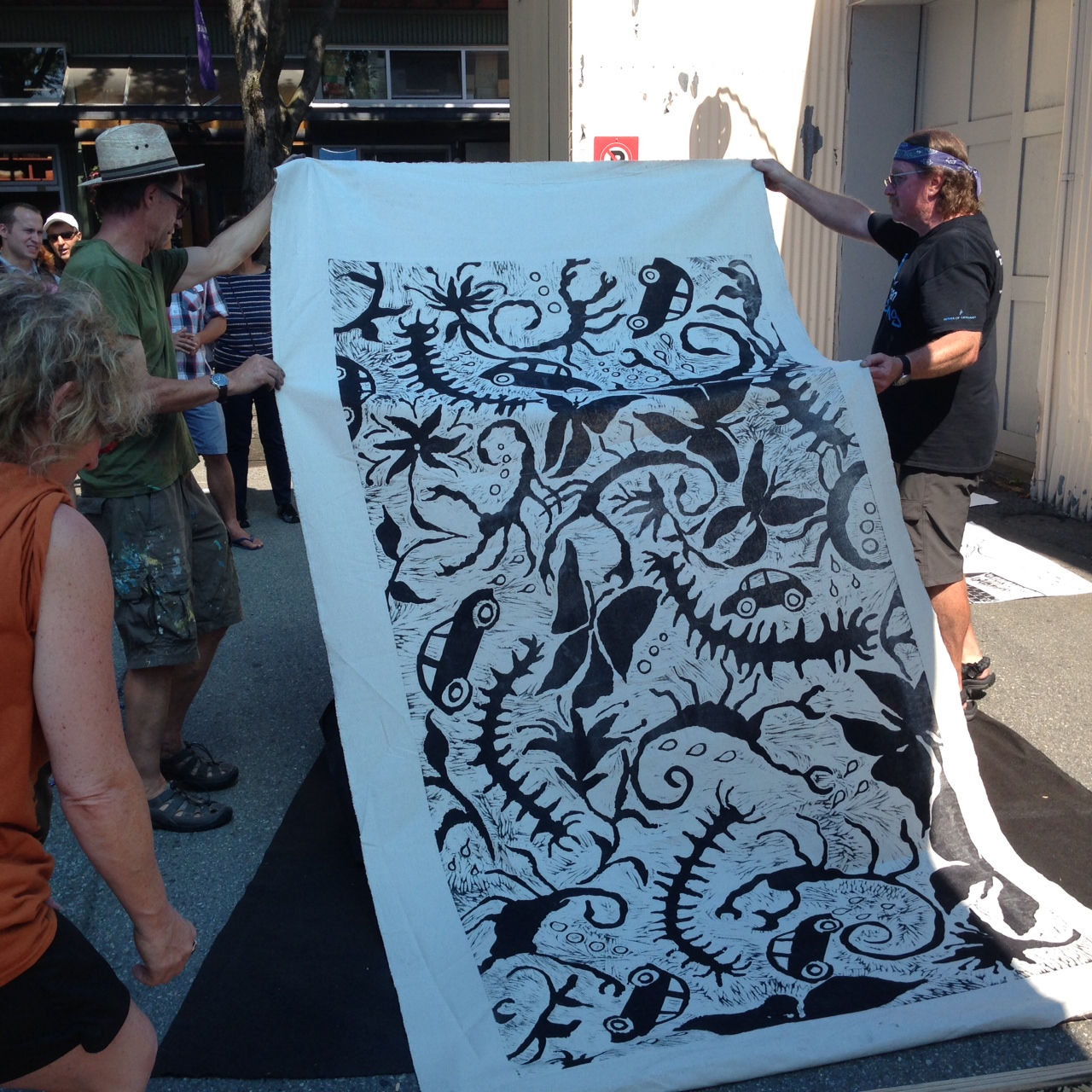 As a 2014 Group Residency Coordinator, Betsabeé facilitated the sharing of ideas amongst a group of young residency artists. During her time in Vancouver, she also participated in the Big Print Project realized on Granville Island. Inspired by the 2014 – 2016 Vancouver Biennale’s theme of Open Borders/Crossroads Vancouver, she created an artwork (Every boundary is made by living beings) that references themes of fences, borders, visas, and frontiers.

Every boundary is made by living beings

Human beings did, built, created
fences
borders
visas,
frontiers
as irrational as they are sometimes
is not the geography
not the soil
not time
is only human being who
has created in this Kafka´s world
giant insects who own the economic power
the authority and the rules for all the other beings in the planet
these insects are the real borders