Films directed by and about Ai Weiwei 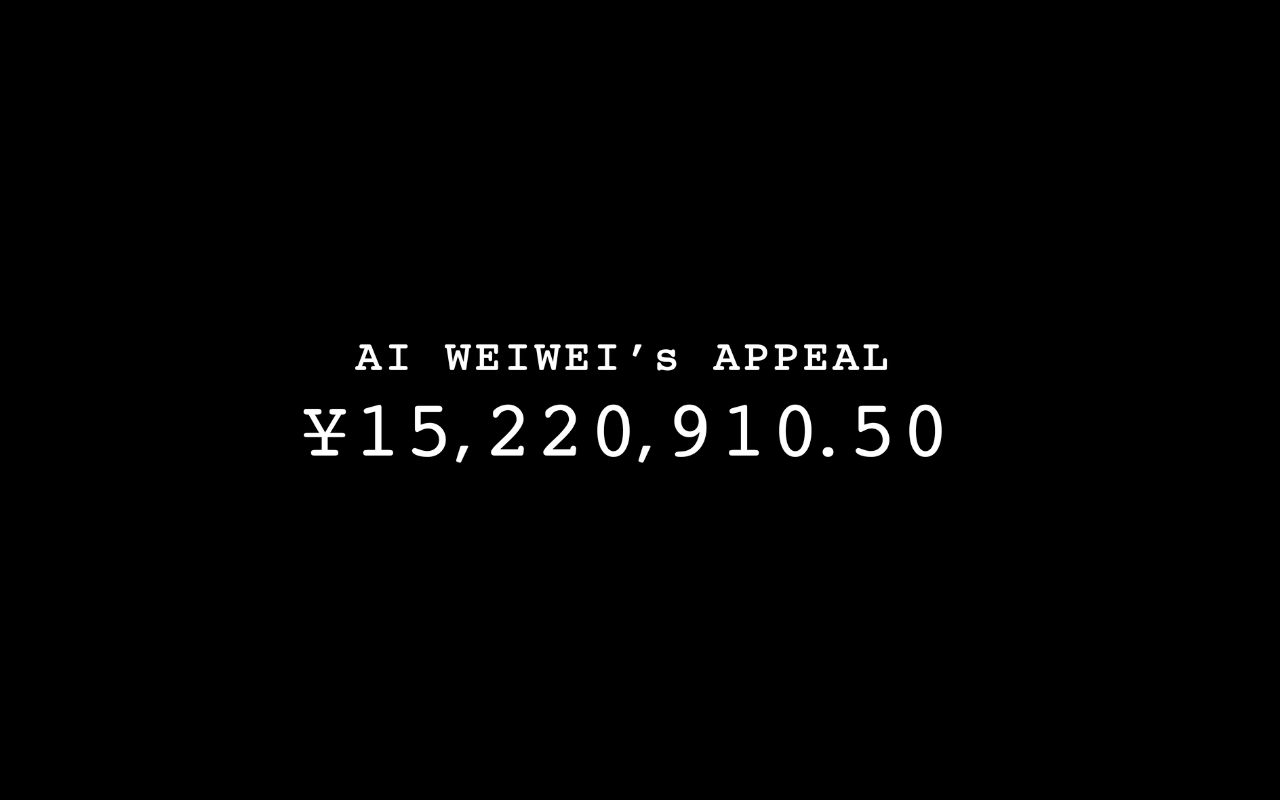 Dissident Chinese artist and activist Ai Weiwei created F Grass, a site specific public artwork for the 2014-2016 Vancouver Biennale exhibition. The giant F spelled out in 1328 tufts of iron grass is a direct response to censorship policies in China. The artist used the democratic shores of Canada to make a statement that would not have been possible in in his home country. Throughout the course of his career, Ai Weiwei has directed over 20 films specifically focused on examining social and political contemporary issues including human rights violations. Ai Weiwei’s artistic practice is deeply influenced by his pursuit for freedom of speech and government accountability amidst tightly controlled state censorship. His personal struggle for basic human rights has seen him detained for over 80 days by government authorities followed by a prolonged period under house arrest and a number of court appeals. Throughout the current Vancouver Biennale exhibition we will be highlighting a number of films directed by Ai Weiwei online and on screen in post-secondary institutions across BC through our Education Program partners. Faculty and students interested in organizing campus or classroom screenings can contact the Biennale at [email protected]

Ai Weiwei’s Appeal ¥15,220,910.50 starts with the opening of the Venice Biennale in the summer of 2013. The mother of the Chinese conceptual artist, political activist, philosopher, architect, photographer and filmmaker shuffles around in the middle of his enormous installation S.A.C.R.E.D., an overwhelming portrayal of his imprisonment. Then the film jumps back to March 2011: Chinese police raid the Ai Weiwei studio for suspected tax evasion. Ai Weiwei repeatedly debates with the authorities, albeit calmly and courteously. Cameras are rolling everywhere.

What follows is an extremely precise, chronological reconstruction of all the events in between… from Ai’s arrest at Beijing Airport in April 2011, countless exhibition openings in the most prestigious art centres all over the world, which Ai cannot attend, and continual intimidation by the authorities. With news reports, newspaper clippings, interviews and excerpts from the court case.

Watch other films from the Ai Weiwei Retrospective