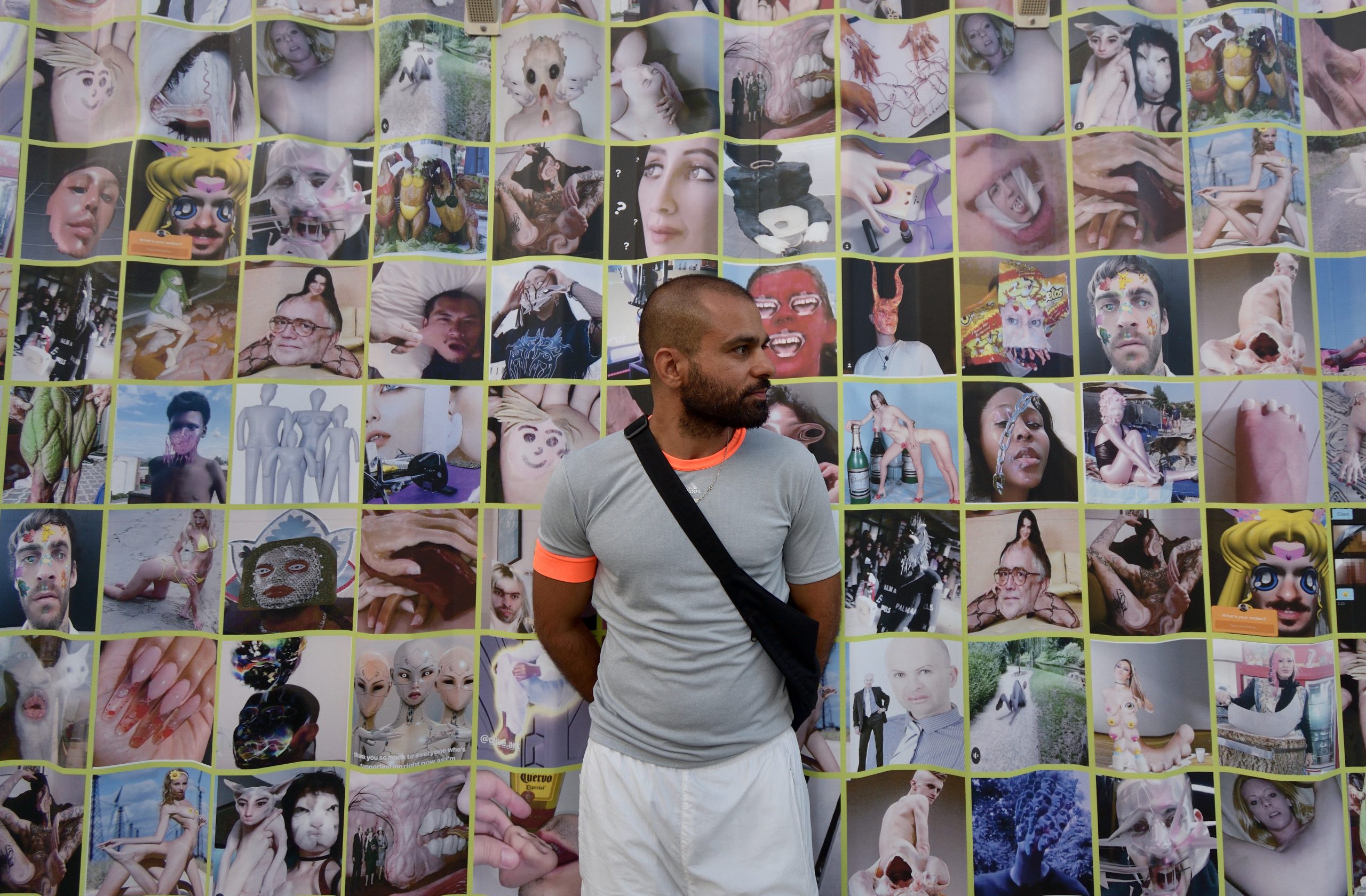 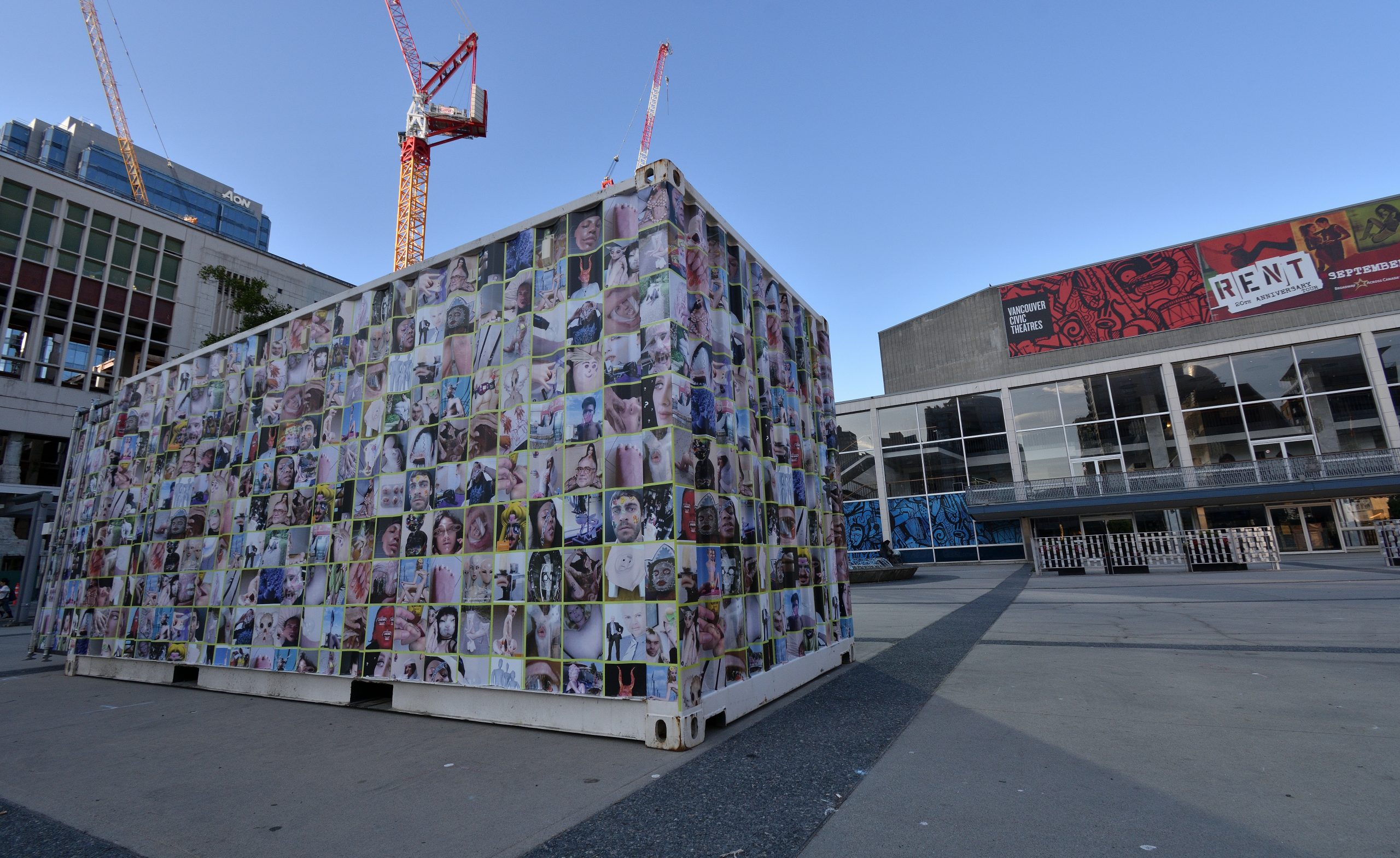 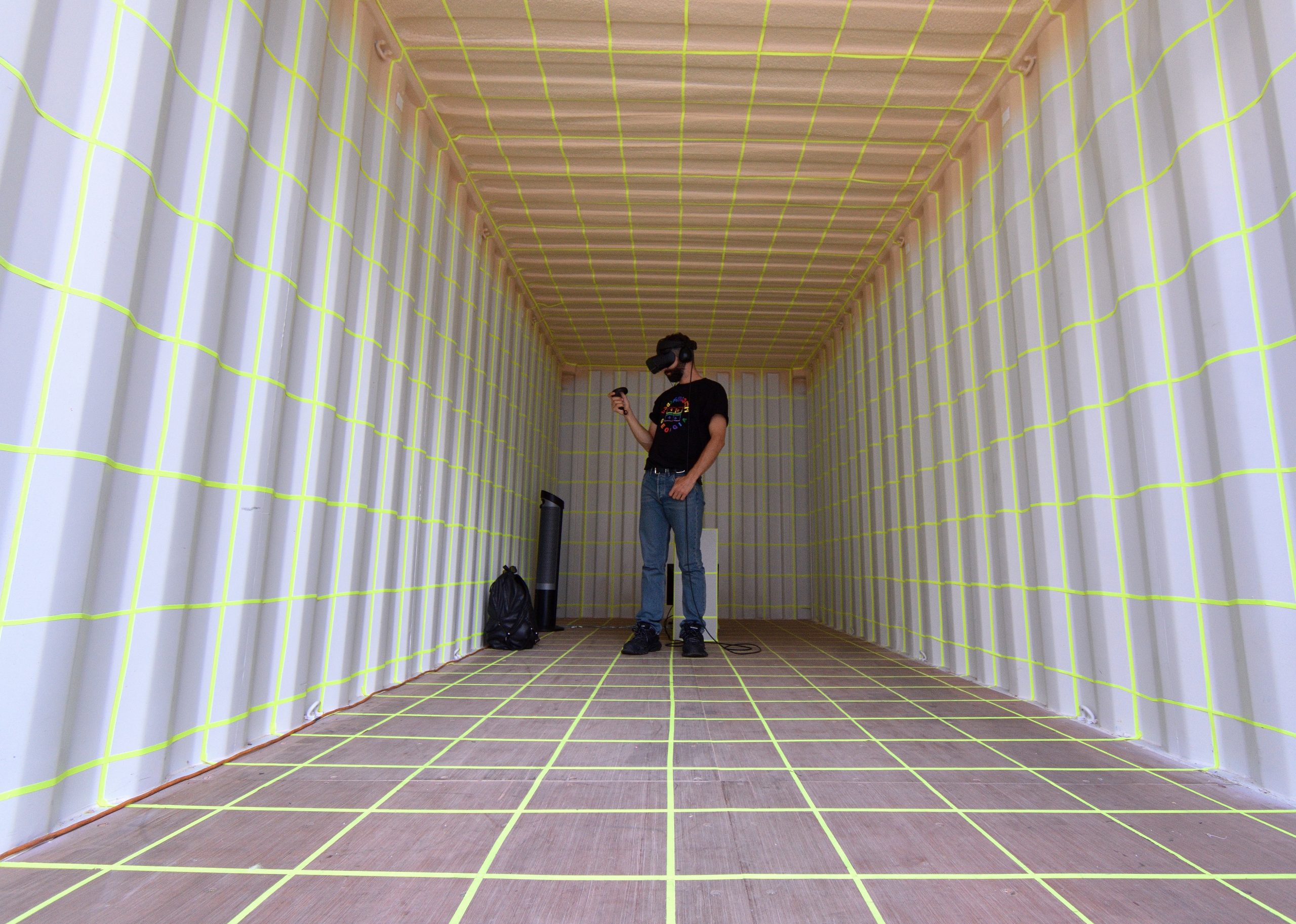 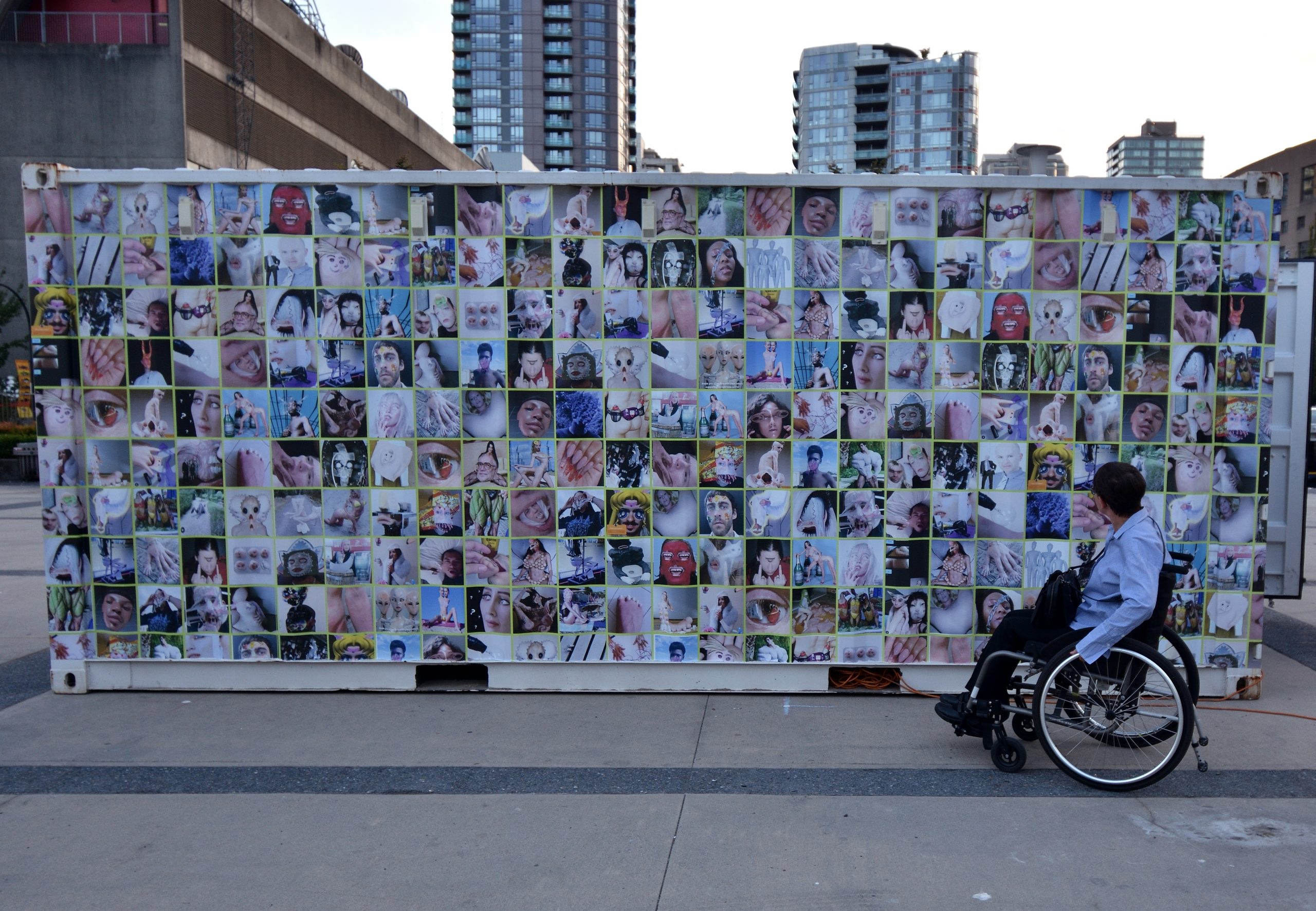 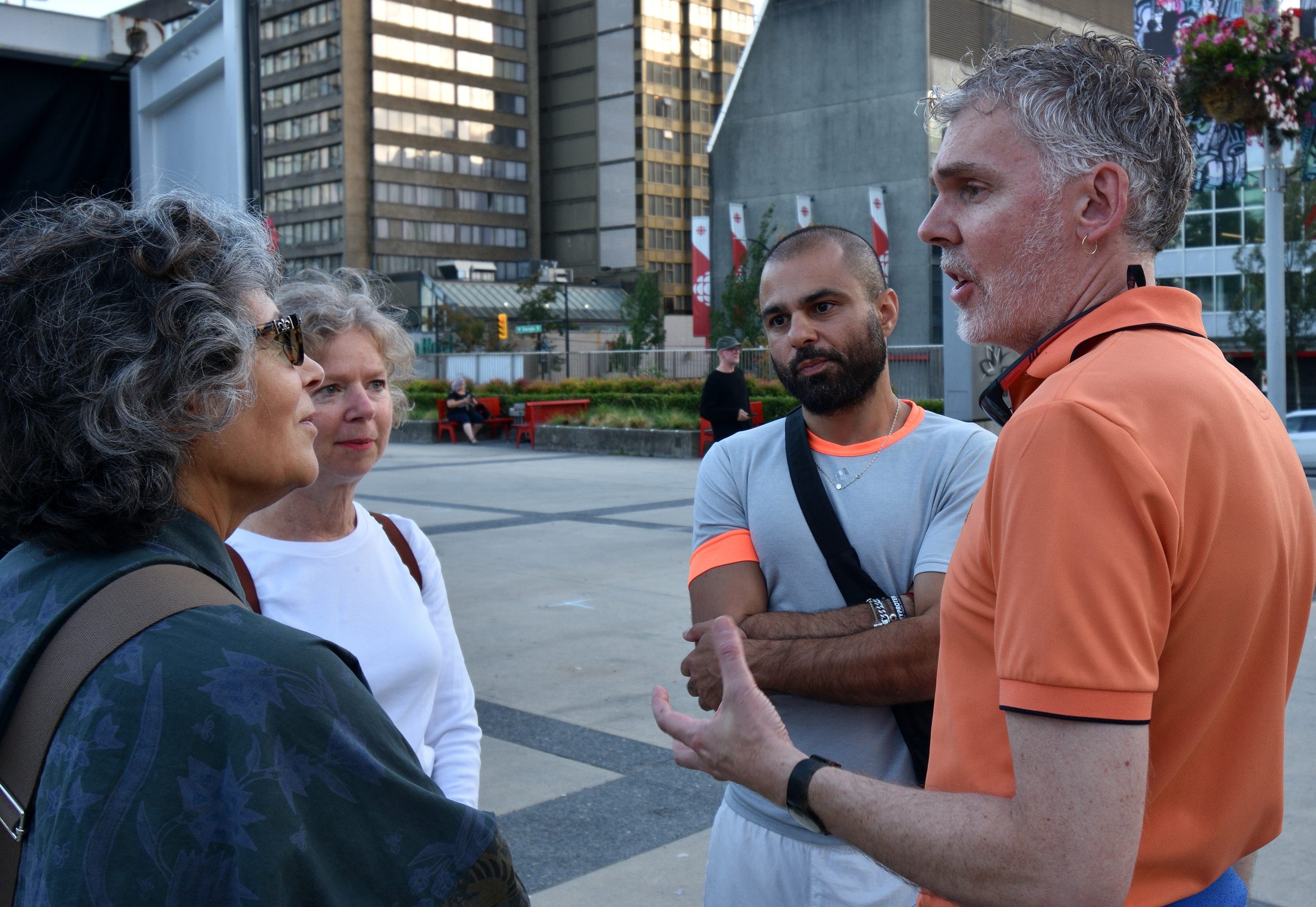 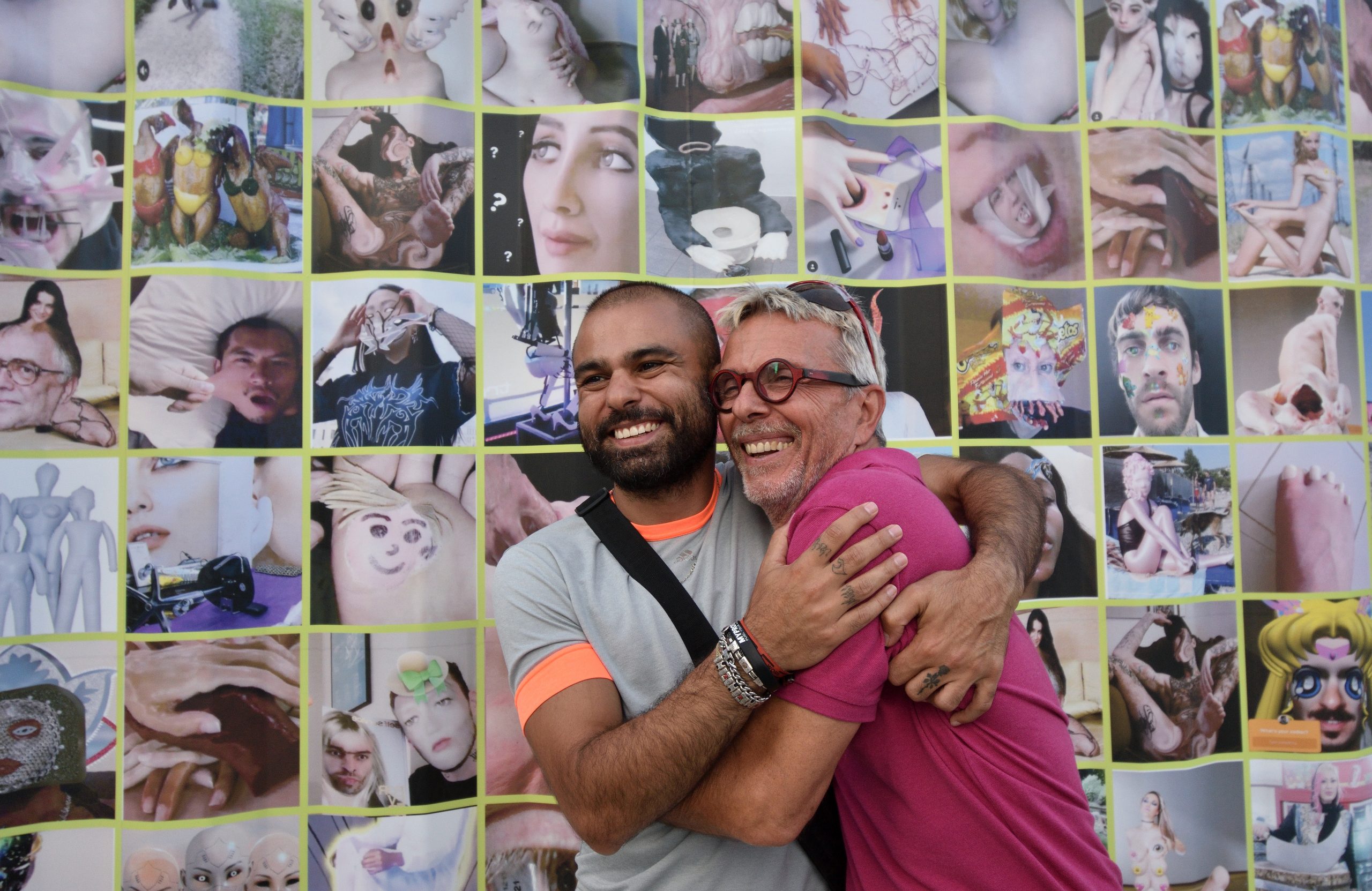 “In the current climate of the Internet, we have reached an irreversible state in our social life and inherently the way we think and comprehend our reality. It’s a situation we have all dived into, floating and yet struggling to find ourselves in it. To investigate this phenomenon and allow others to investigate it with us, we decided to create a virtual identity called ‘Nerd_Funk,’ a hybrid between a person and a collective, who exists on Instagram and follows contemporary digital culture. Based on the stories of people Nerd_Funk follows, we have created a series of virtual chapters investigating different issues. This chapter is about the impact of social media on our bodies . . . ”
– Mamali Shafahi

The Vancouver Biennale respectfully acknowledges that the artwork’s opening took place on the traditional and ancestral territories of the Coast Salish peoples.

Special thanks to the following: