The Untold History of the United States 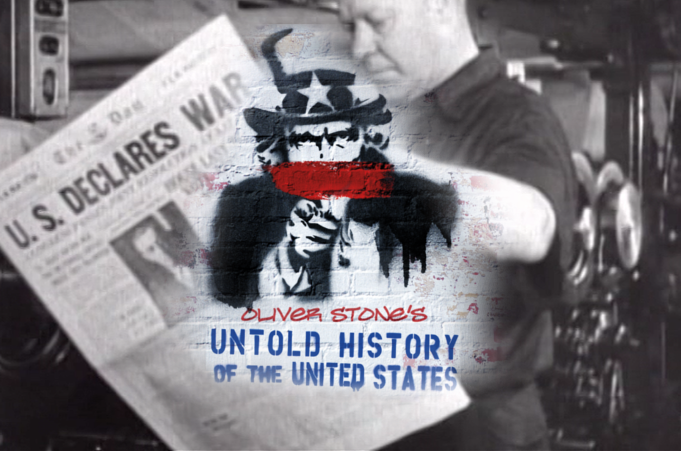 There is a concealed and underreported story of America that must be told. In this 12-part series, Academy Award winning director and writer Oliver Stone questions the historical narrative surrounding the most powerful people and events of shaped America’s complex history in the 20th century. From the end of World War II, the Cold War, and the Obama Administration,  this in-depth documentary considers how critical events truly impacted the general public.

Oliver Stone is no stranger to the Vancouver Biennale. He hosted the CineFest LIVE program at the Vogue Theatre with two public events featuring a Master Class for aspiring and professional filmmakers at SFU Woodward’s. The legendary director was also presented with the Vancouver Biennale Sorel Etrog Lifetime Achievement Award for using film as a catalyst for learning and social action.

Watch other episodes from The Untold History of the United States

Chapter 6: JFK: To The Brink