Globe and Mail: Vancouver biennale works go under the hammer in New York 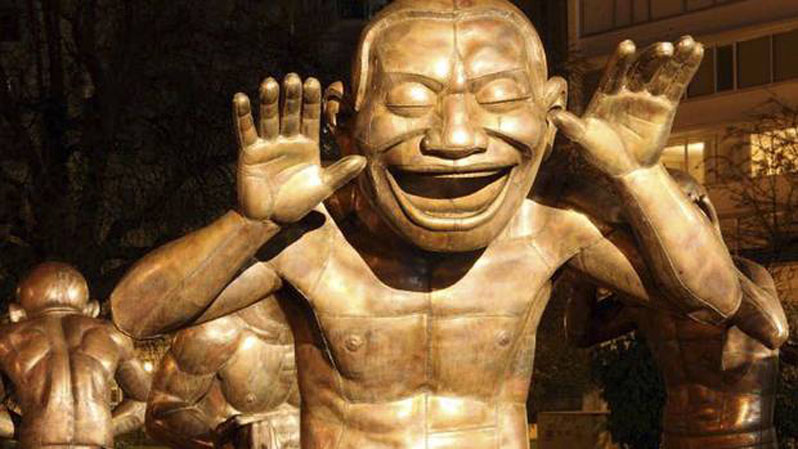 A few weeks ago, Zhan Wang’s Artificial Rock #143 was removed from the corner of Granville and Georgia Streets in downtown Vancouver, where the crunched up ball of silvery contemporary art has been attracting climbing children and curious adults since the run-up to the Vancouver Olympics. It now resides at a Park Avenue address in New York (albeit temporarily), where on Tuesday it goes on the auction block along with several other offerings from the Vancouver Biennale, as well as works by in-demand emerging artists and superstar pop artists such as Keith Haring, Frank Stella and Andy Warhol.