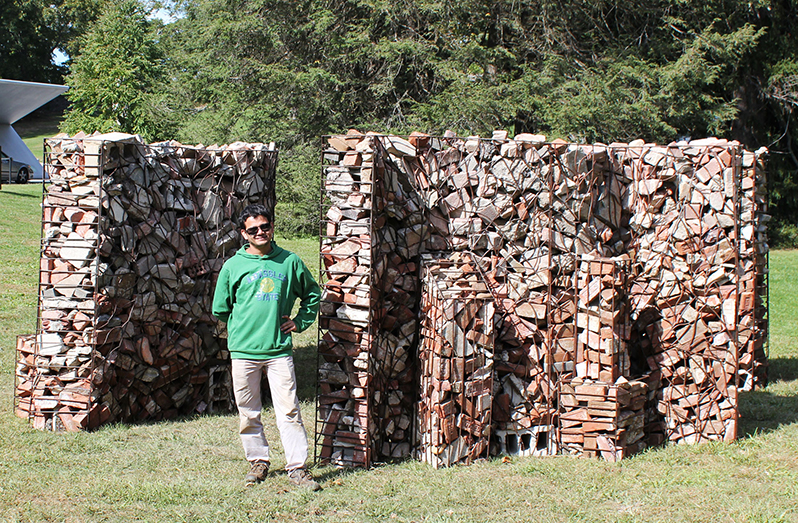 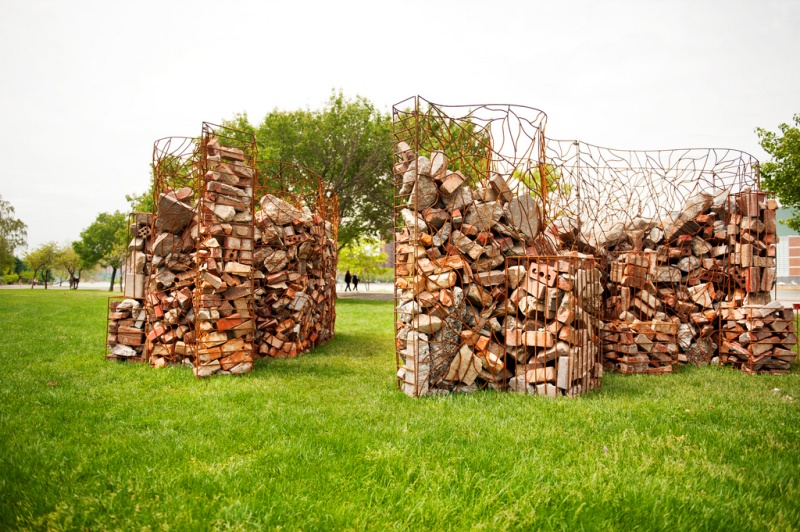 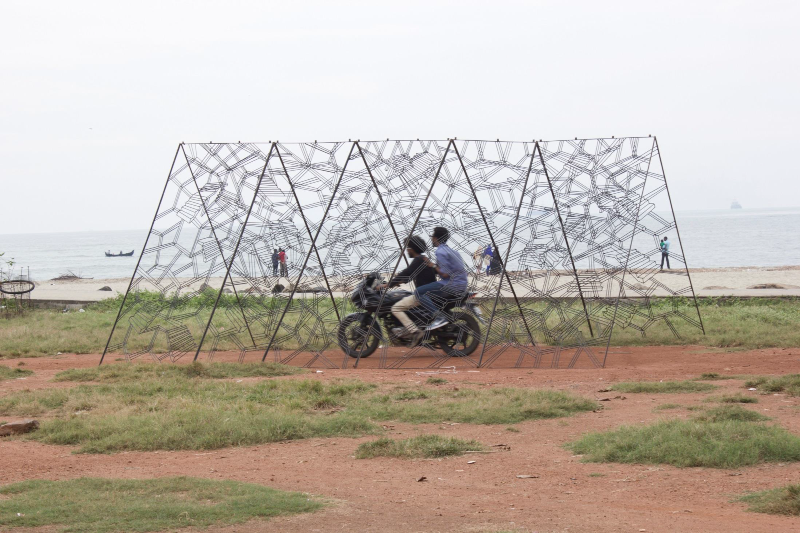 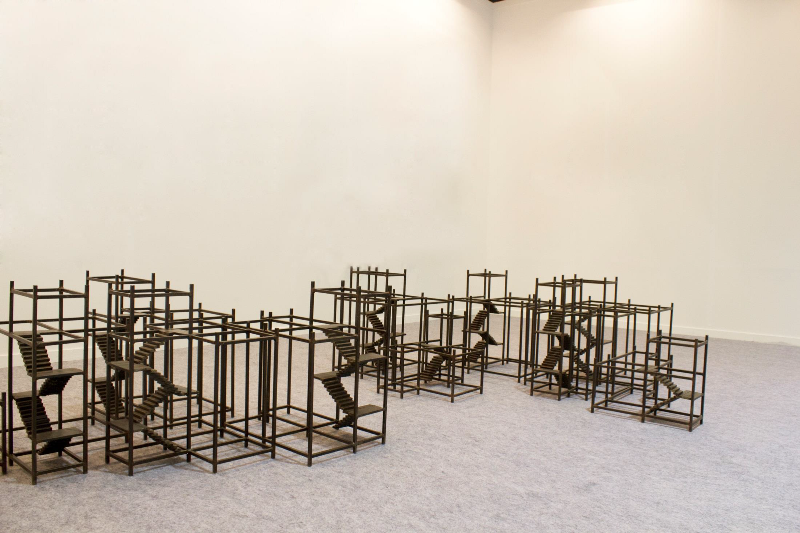 Over the last few years, Rathin has been interested in interventions in different urban spaces. These spaces are mostly physical, defining the fabric of a particular city. Through these interventions, he tries to highlight a subtle sense of wry helplessness that is born from its location between reality and illusion. He does this through his sculptures, drawings, and placements of other objects that he makes or collects, attempting to redefine modern spaces, both visually and conceptually.

To him, the city is a political phenomenon, reflecting many ideologies and different socio-political points of view. Constantly transforming cityscape, driven by economic and social changes, has led him to research architecture, the urban sprawl, development, and human behaviour, situated within this milieu.

Rathin was selected to participate in the 2015 Vancouver Biennale Residency Program in Squamish, where he will realized a pop-up multi location project inspired by the 2014-2016 Biennale’s theme: Open Borders / Crossroads Vancouver.