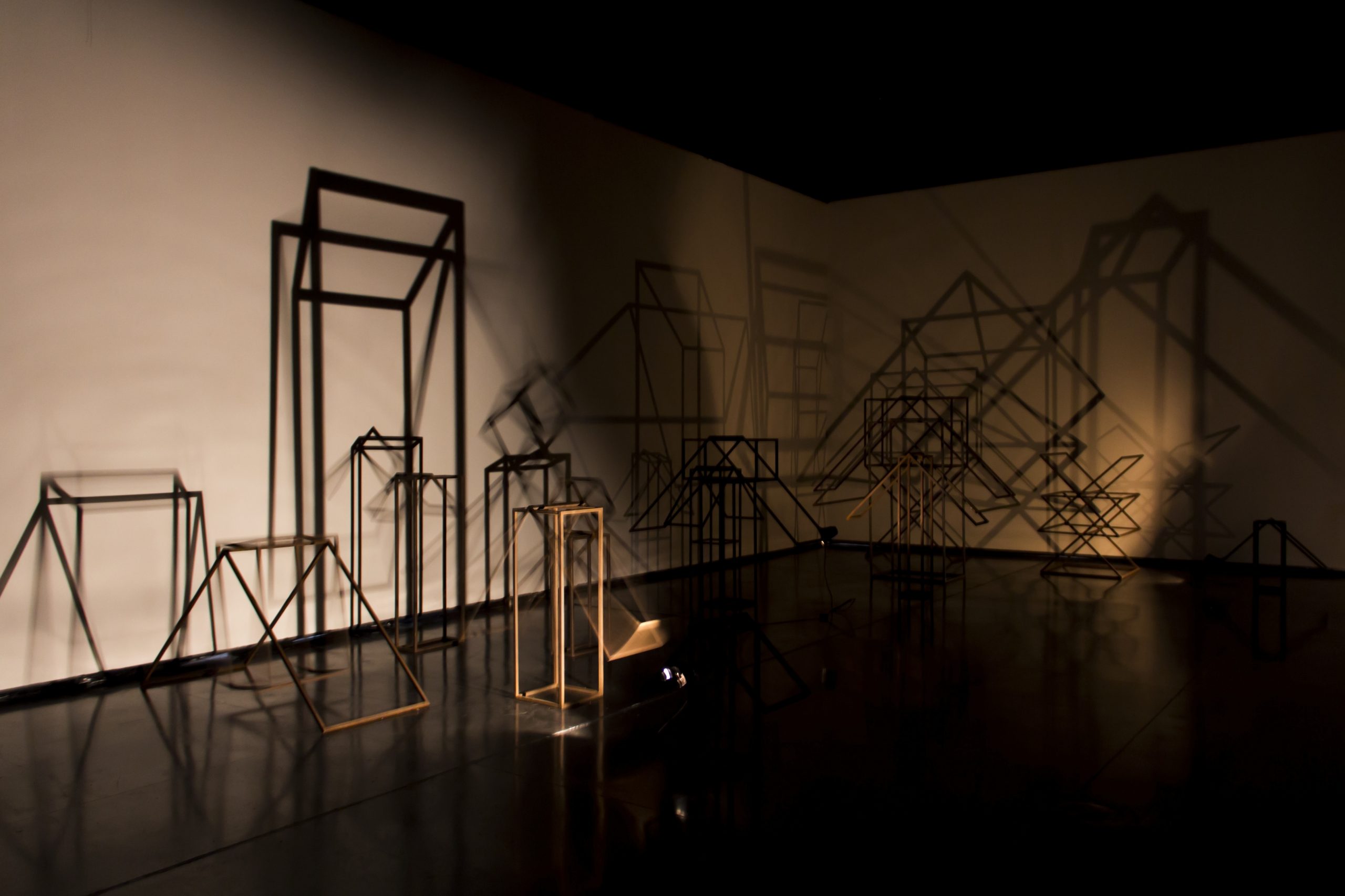 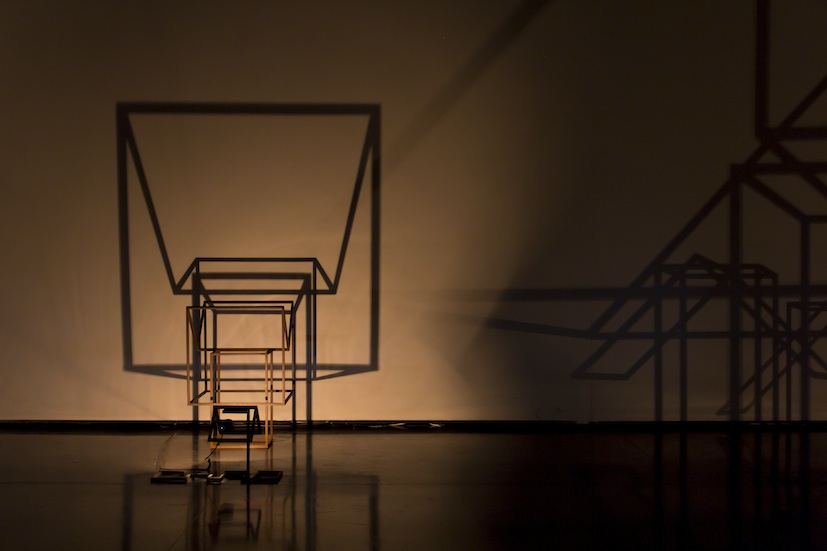 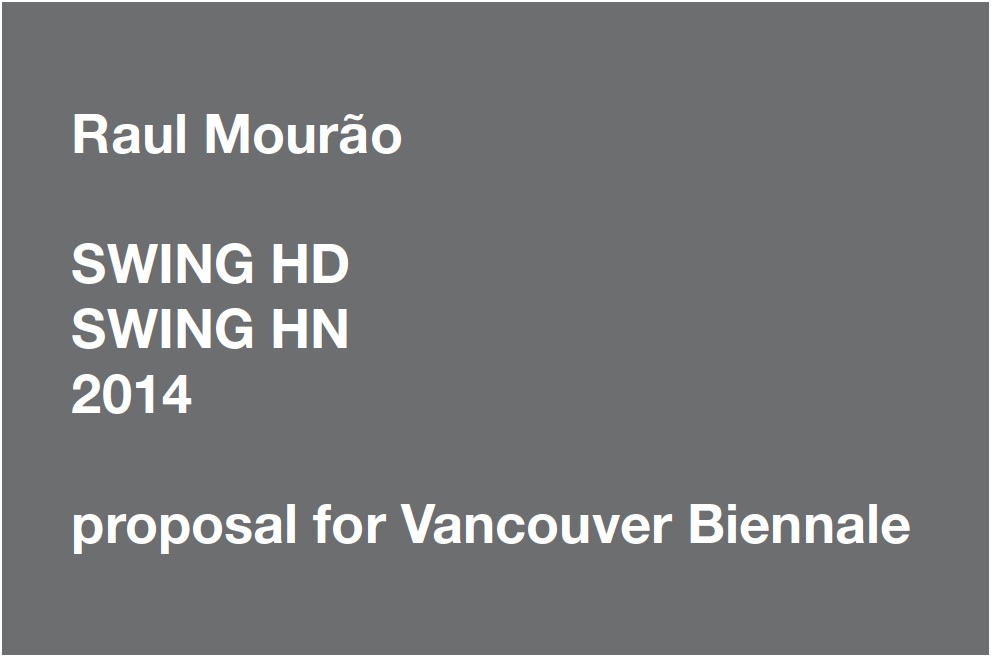 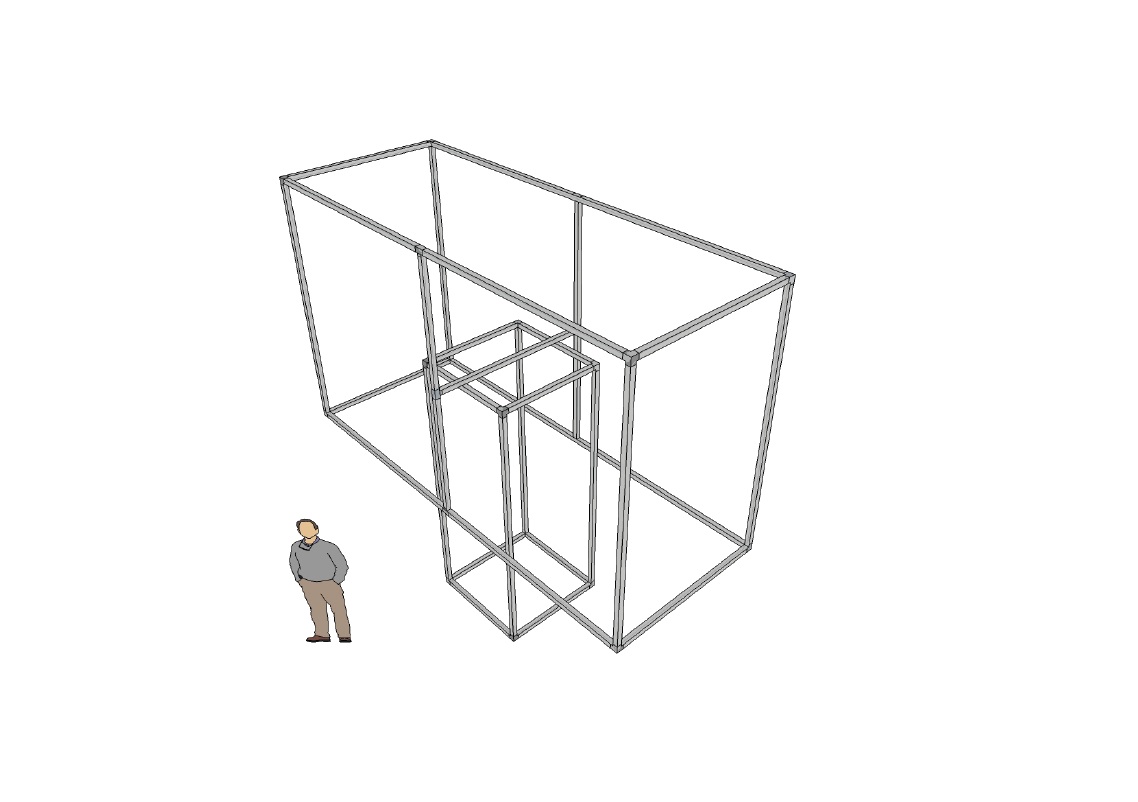 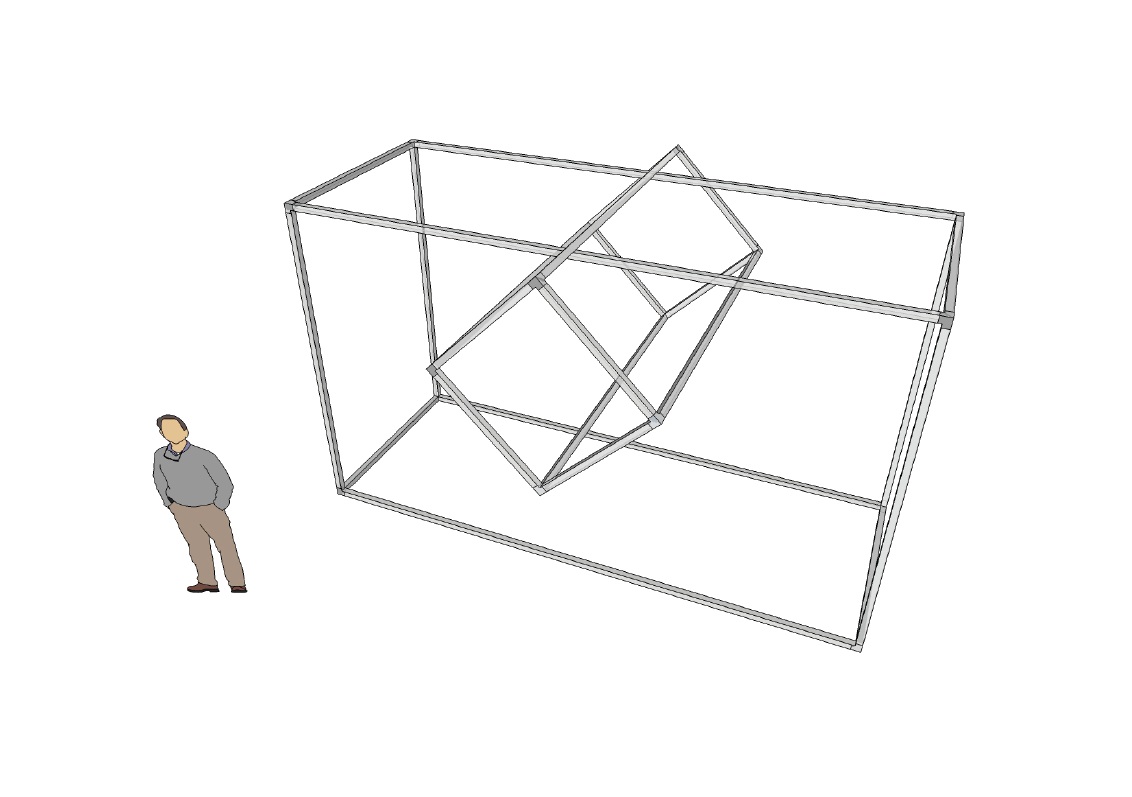 Raul Mourão is a visual artist born in Rio de Janeiro, in 1967. He attended the School of Visual Arts at Parque Lage and has been showing his work since 1991.

In 2010 he began his series of kinetic sculptures that were shown in the solo exhibitions: Animal Traction at the Museum of Modern Art in Rio de Janeiro; Warm Care at Galeria Nara Roesler, Sao Paulo; Homage to the Cube in Lurixs Contemporary Art, Rio de January; Procedure at Studio X, Rio de Janeiro, and Touch Slowly, the Tiradentes Square in Rio de Janeiro. And also in the collective exhibition From the Margin to the Edge, Sommerset House, London ; Projects  (in) Tasted at Caixa Cultural, Rio de Janeiro; Breakeven at Tomie Ohtake, Sao Paulo; Displays Parallel 2010 in Lyceum Arts and Crafts, São Paulo, and Crossings, at the Art Center Bela Maré, Rio de Janeiro.

As a curator and producer organized solo exhibitions of Fernanda Gomes, Hair, Tatiana Grinberg, Brigida Baltar and John Modé, among others , and the Crossings 2 collective (Shed Bela Maré , Rio de Janeiro), Love’s House (Hotel Love ‘s House, Rio de Janeiro) and Something Else (Museu Vale in Vila Velha). He was editor of the art magazine The Carioca and Item. Also made the overall coordination of the multimedia show FreeZone, which brought together artists from various fields curated poet Jackal, in Rio de Janeiro, Curitiba, Porto Alegre and São Paulo. Along with Eduardo Coimbra, Luiza Mello and Ricardo Basbaum created and directed the gallery NOW and producer, who worked in Lapa, Rio de Janeiro between 2000 and 2002.

In 2005 he launched the book by the publisher ARTEBRA House of the Word and in 2011 released the book by MOV Automatica Editions.