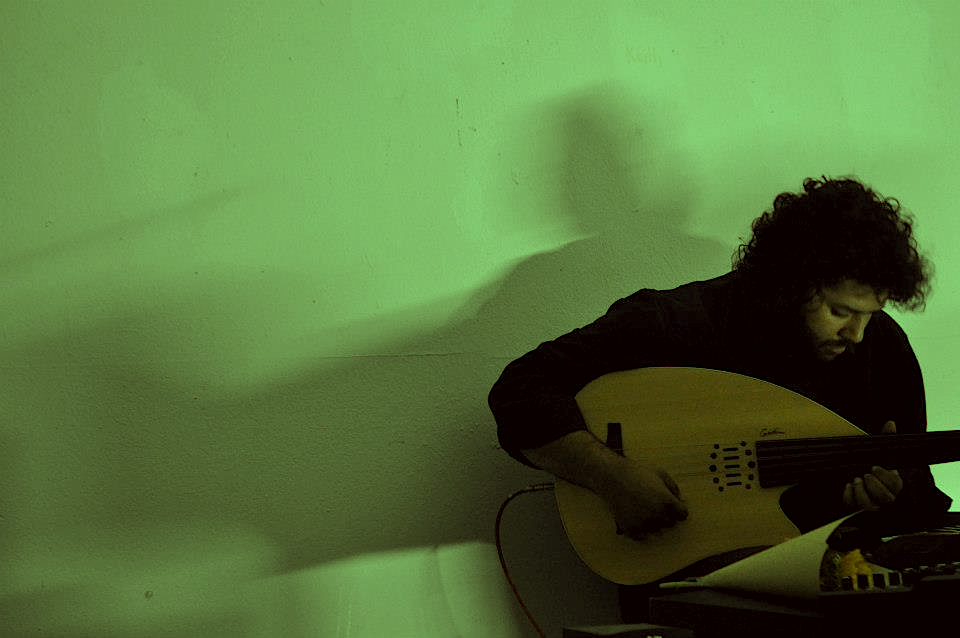 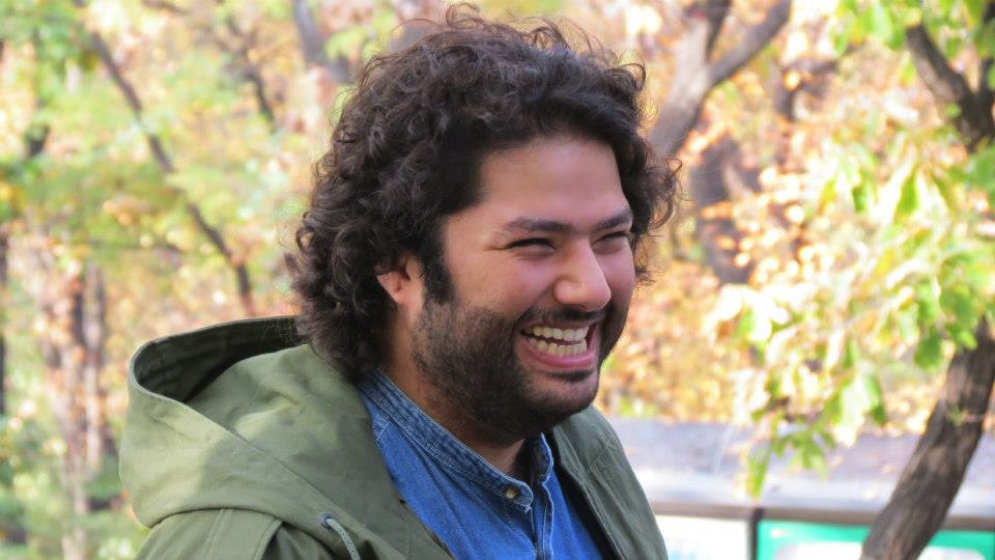 Hasan Hujairi is a composer, sound artist, and independent researcher who divides his time between his native Bahrain and Seoul, South Korea. His sound art performances and installations build on his academic interest in Historiography and Ethnomusicology, which he presented in different venues in Seoul, Tokyo, London, Glasgow, Amsterdam, New York, Beirut, and Bahrain. Hasan participated in art residencies in the Korean National University of Arts in Seoul, South Korea, STEIM in Amsterdam, and the Red Bull Music Academy in London for his activity in Sound Art and Music Composition. Hasan’s academic background includes a BSBA in Finance from Drake Univeristy in Iowa, USA, a Masters degree in Economic History/Historiography from Hitotsubashi University in Tokyo, Japan, and Ethnomusicology research at the University of Exeter in the United Kingdom.

He has in the past acted as curator at Al-Riwaq Art Space in Adliya, Bahrain and has been involved in other independent art initiatives in Bahrain. He is currently pursuing his doctorate studies in Korean Traditional Music Composition at Seoul National University’s College of Music. Hasan is also an accomplished oud player.

During his 2014 Vancouver Biennale Residency, Hasan realized a collection of writings inspired by his residency experience in Squamish.