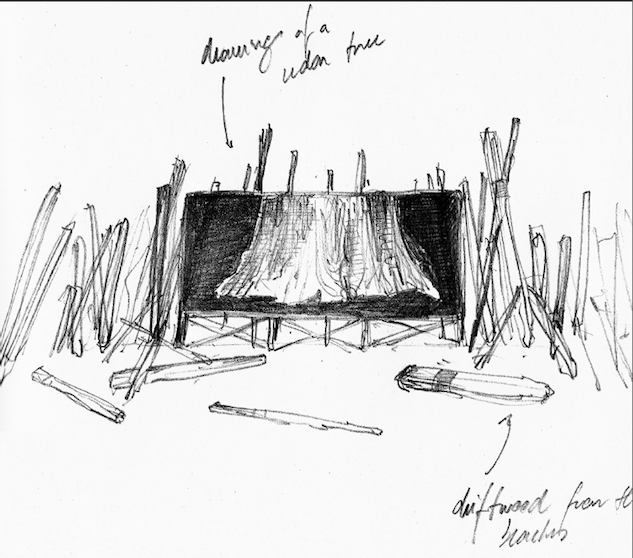 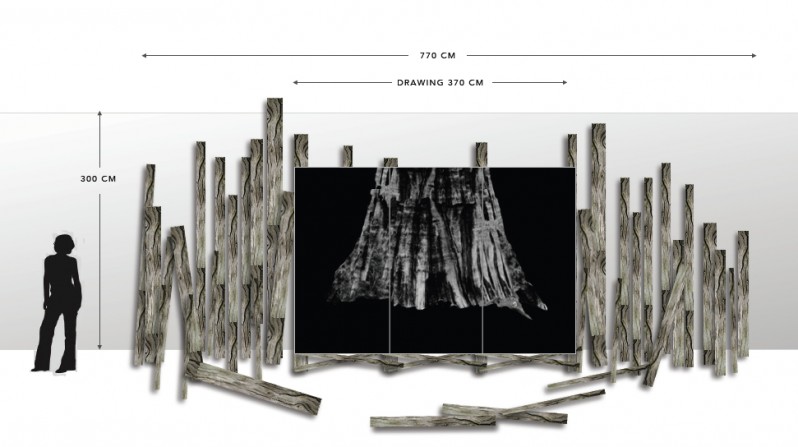 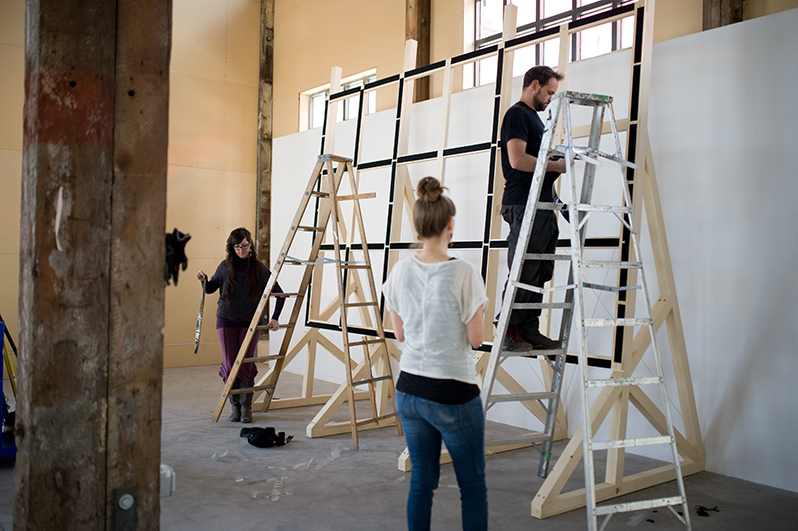 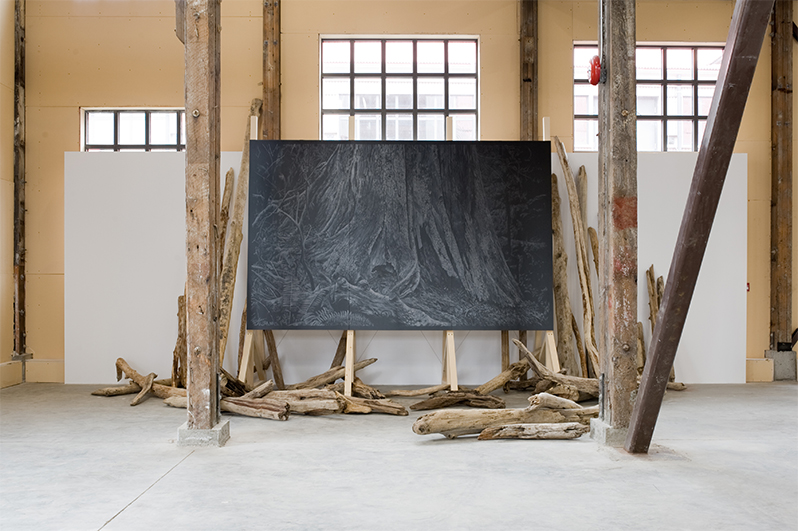 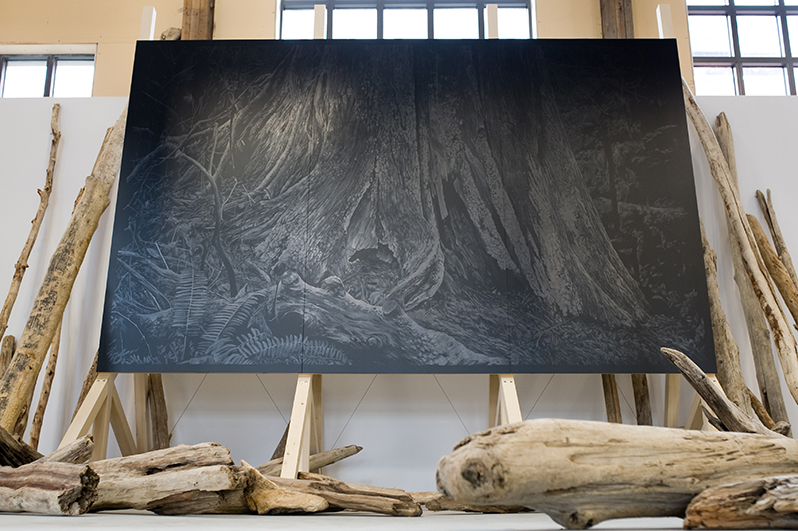 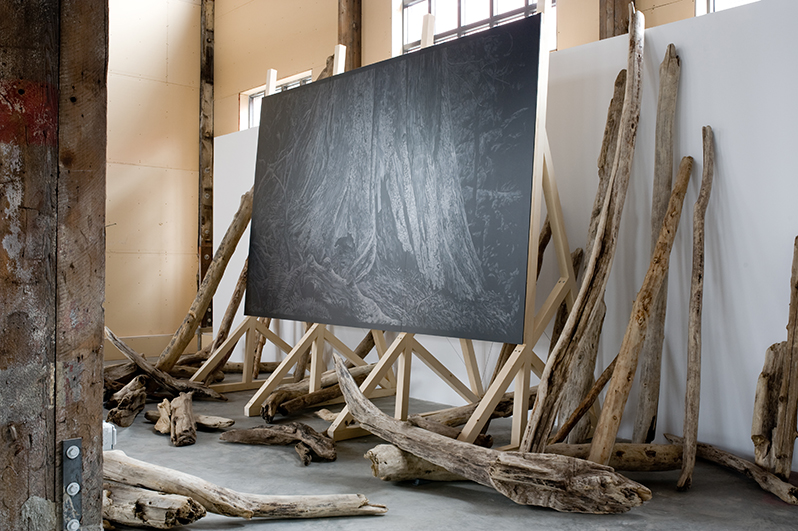 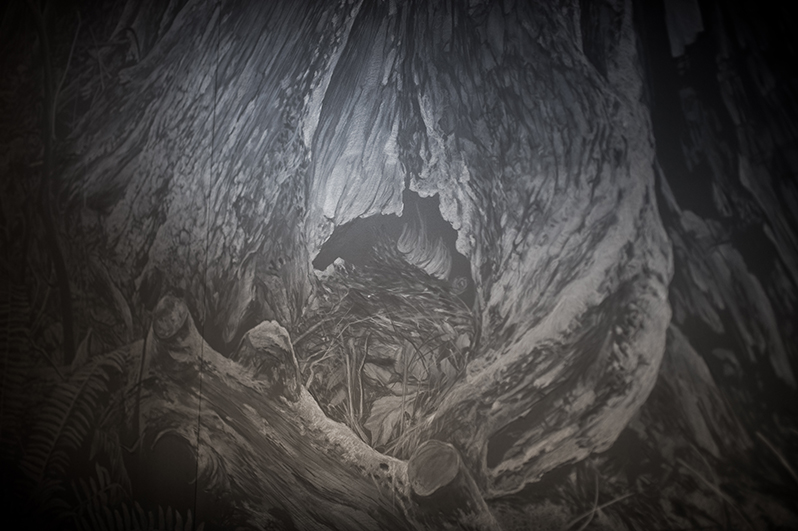 The common thread running through Moscheta’s work is a great fascination for nature, together with his willingness to travel and experience the landscape. This experience of travelling and living in difficult environments stimulated his interest in depicting the memory of a place in his works, developing a classification procedure like that of an archaeologist questioning the boundaries of territory, geography and physics through art.

In his curriculum, attention to the solo shows 1.000 km, 10.000 years (2013) at Galeria Leme and the site-specific Contra.Céu (2010) at Morumbi’s Chapel. Comissioned by the 8 Biennial of Mercosul (2011), he has made his research along the extension of the brazilian/uruguayan border. Also in 2011, he participated in artistic residency onbord a tall ship at Spitsbergen, North Pole. This experience resulted in the solo show NORTE (2012), made at Paço Imperial, Rio de Janeiro. In 2013 he participated in the collective show The Arctic, at the Louisiana Musem of Modern Art in Copenhagen.

In 2012 he was awarded the I Pipa Prize Popular Vote, at MAM Rio. In 2009 was awarded in the Bienalle de Gravure de Liège and made artistic residence at Vila Nova de Cerveira for the Biennial of Portugal, and participated also on the 4a. edition of Rumos ItaúCultural. In 2013, take part in the book Vitamin D2, Phaidon, an antology of contemporary drawing.